As part of the company's latest Firmware beta for their PlayStation 5 gaming system, Sony has added official support for QHD (Quad-HD) 1440p screens though the system's HDMI output. This will allow gamers to make full use of their 1440p displays, with 4K content downsampling to 1440p through supersampling.

With 1440p resolution support, PlayStation 5 consoles will now deliver clearer results on a larger number of gaming displays. While not many console gamers use 1440p monitors, 1440p is a commonly used resolution by PC gamers, making 1440p an excellent add-on for gamers who want to use a PlayStation 5 console on their PC monitor. 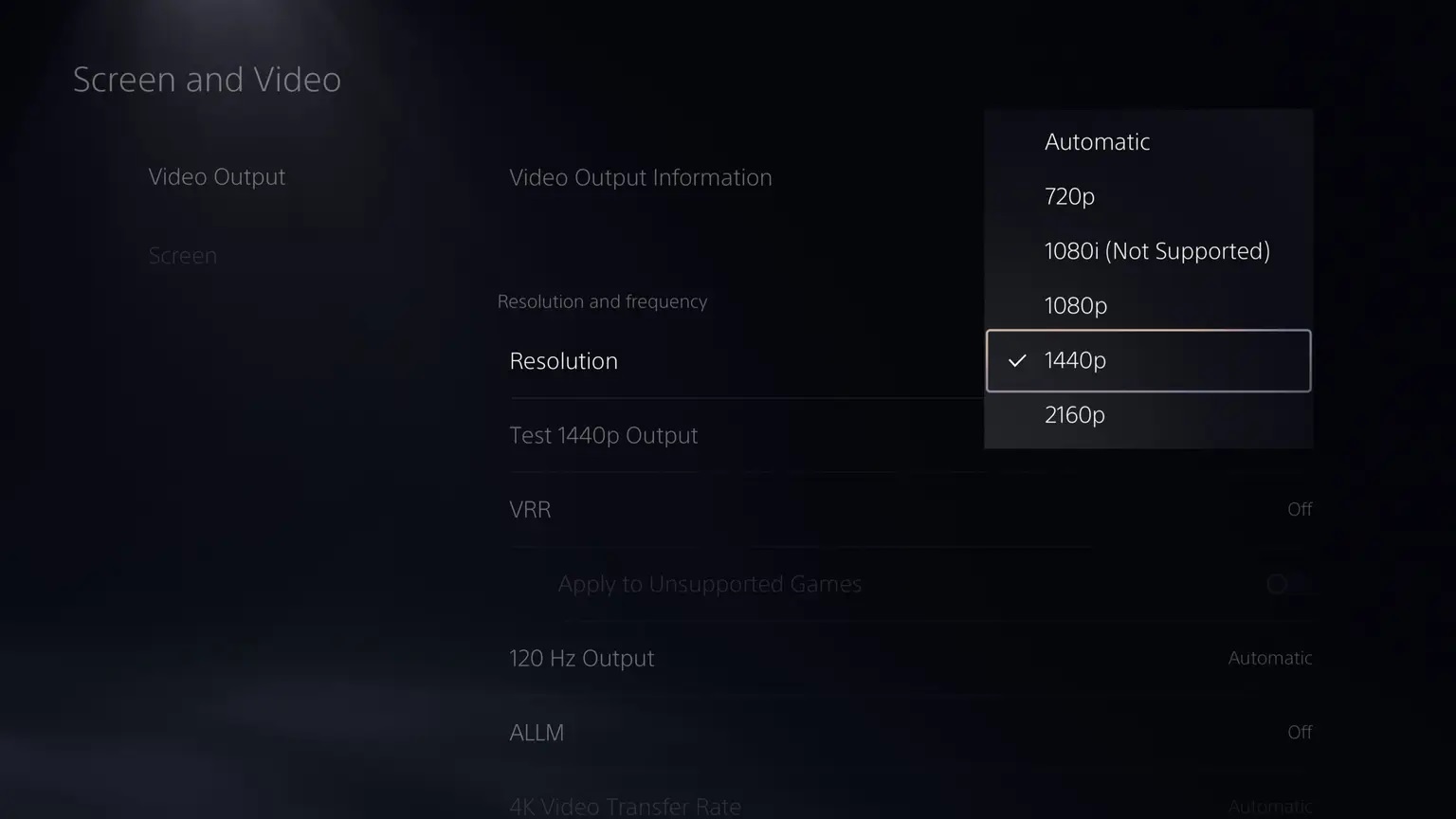 Another useful add-on for Sony's PlayStation 5 latest firmware is the addition of Gamelists, a feature that allows users to organise their games in a more useful way. PS5 users can have up to 15 games lists that can be viewed under their "Your Collections" tab, each of which can include up to 100 games. These lists can include disc-based games, digital games, and streamed games. Games can also be added to multiple lists.

Those who want the best audio experience from their consoles can no use a new "listen and compare" feature for their headphones, allowing them to compare "Stereo" audio and "3D Audio", allowing gamers to choose the setting they prefer.

You can join the discussion on Sony's latest PlayStation 5 beta update adding 1440p resolution support on the OC3D Forums. 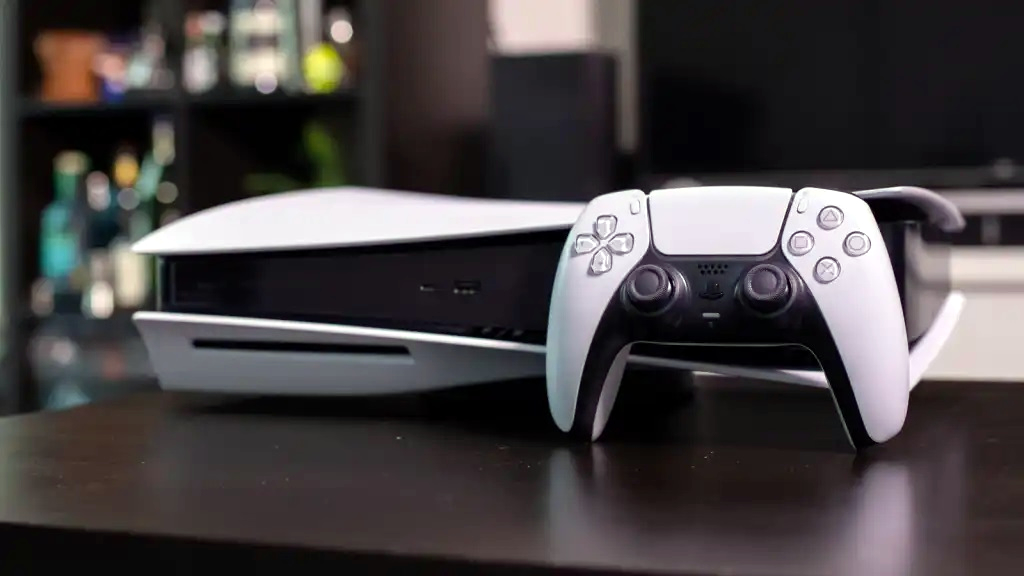 NeverBackDown
F'ing finally only took them a decade since ps4Quote

Warchild
Quote:
Now the fun challenge of actually obtaining one that isnt twice the price.Quote

NeverBackDown
Quote:
People still have a hard time getting one? I haven't kept up with it but that's quite absurd it's taken this long for supply.

Warchild
Quote:
our main sources of hardware in Scandinavia still have it only listed on a "let me know when its in stock" page.

You can go on the craigslist equivalents we have and see it upwards of $1000 easily.Quote

NeverBackDown
Well sorry to hear that. That's quite unfortunate.

At the very least once you can obtain one you'll have 1440p if that matters to you and a plethora of games and more ssds that are compatible with PS5. Glass half full type of thinkingQuote
Reply