I don't know about you, but I cannot recommend systems with HDDs as their primary storage, especially when it comes to laptops. HDDs are slower, heavier, and consume more power than SSDs, factors which are all detrimental when consumers desire faster, lighter and more power-efficient portable devices.

Context World has predicted that SSDs will completely kill off HDDs as a primary storage medium for notebooks by the end of this year, at least in Western Europe. In Q4 2019, 93.3% of new laptops were sold with SSDs as their primary storage medium, which is a considerable increase from 2017's 66.7% of sales.

One factor that has spurred the adoption of SSDs was 2019's NAND price decreases, which made SSDs extremely cost-effective within consumer systems. Even now, 256GB SSDs remain incredibly affordable, and that level of storage capacity is more than enough for the average laptop user, especially within the world of content streaming.

Below is what Context World has to say about the future of HDDs as a primary storage medium on consumer PCs:

Given these trends, it is pretty safe to say that, by the end of 2020, no new laptop sold in WE will have HDD as the primary storage component – and there’s not much doubt the desktop segment will follow closely in 2021.

Does this mark the end of the HDD market?

The simple answer to this question is no. While the importance of HDDs has lessened within the consumer market, SSDs remain too expensive for mass storage. HDDs will continue to be used as secondary storage mediums for high-end notebooks and desktop systems.

HDDs are also expected to remain as the storage medium of choice for storage servers and NAS setups. In the consumer market, HDDs are far from dead; they are just less relevant for the average consumer.

Within the enterprise market, HDDs will continue to see utilisation so long as they remain cost-effective when compared to SSD storage. Technologies like Seagate's HAMR and MACH.2 will also help increase the performance and drive capacities of HDDs moving forward, moves which will help improve the lifespan of the HDD storage medium. 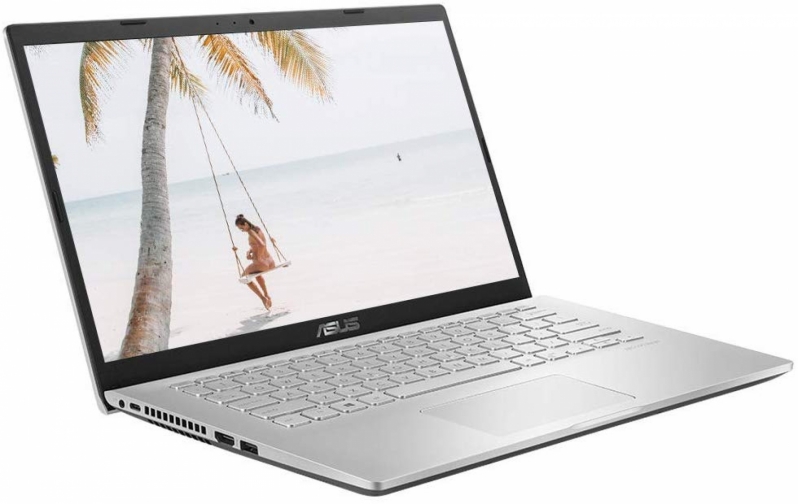 You can join the discussion on SSDs being expected to kill off HDD-based laptops in Europe by the end of 2020 on the OC3D Forums.