Back at CES, Thermaltake revealed a case that sparked a lot of interest, an ITX enclosure for compact showcase PC builds called the Tower 100. Now, the Tower 100 has entered the UK market with an MSRP of £99, with Thermaltake making further inroads with system integrators like AWD-IT.

Thermaltake's Tower 100 enclosure is now the core of AWD-IT's AWD Dark Tower pre-build, a compact budget-oriented PC powered by a Ryzen processor and an Nvidia RTX graphics card. With a starting price of £899, it represents a great starter build for PC gamers.

With today's hardware prices skyrocketing, AWD-IT's baseline Dark Tower system has modest specifications, featuring AMD's Ryzen 5 3600 processor at stock, an MSI B450I Gaming motherboard and Nvidia's RTX 2060 graphics card. While these are not the latest and greatest components from AMD or Nvidia, they offer great bang for your buck, especially within today's GPU market.

When RTX 2060 graphics cards can cost upwards of £450 on eBay, a pre-build with an RTX 2060 for under £900 is a good deal. That said, buyers of this system may want to upgrade the DARK Tower's RAM so that the system contains 16GB of memory at a higher speed. That way, they will get the most out of the PC's Ryzen 5 processor under gaming workloads.

You can have a look at AWD-IT's Dark Tower gaming system here. 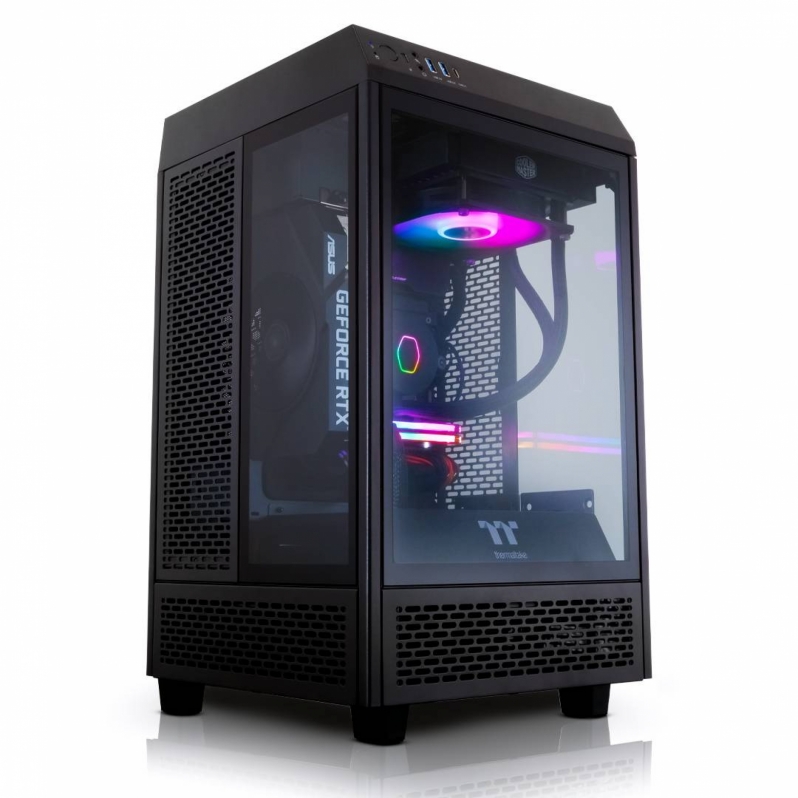 With today's gaming market being hit with product shortages from almost every side, it is hard for system integrators to offer good value PCs to their customers. GPU stock is not readily available, and rising component costs and unsatisfiable demand is pushing prices sky-high.

With the Dark Tower, AWD-IT and Thermaltake are offering gamers good value given the circumstances.

You can join the discussion on Thermaltake's Tower 100 enclosure arriving in the SI pre-built PC market on the OC3D Forums. 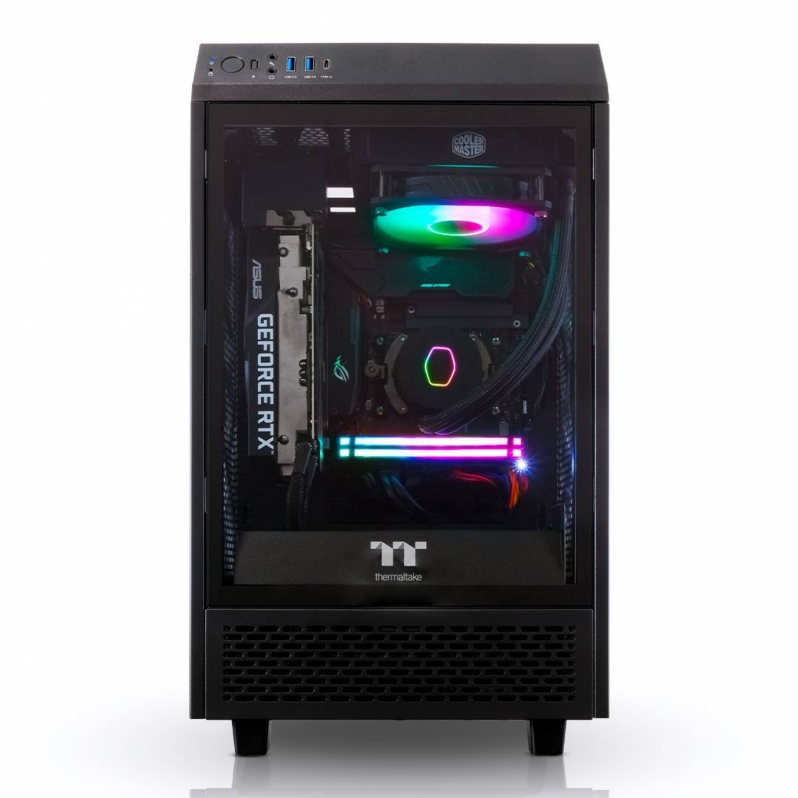