Toshiba has exited the laptop market

It's official, Toshiba has exited the laptop market, selling the last of its outstanding shares of Dynabook to Sharp. Previously, Toshiba sold 80.1% of its laptop business unit to Sharp, and now, Sharp has acquired the last 19.9% share of the business, giving it full control.

Dynabook is the name that Sharp has given Toshiba's former laptop division. Now, this business is a wholly-owned subsidiary of Sharp. Toshiba has been manufacturing laptops since 1985, making this the end of an era for the manufacturer.

Below is Toshiba's full statement regarding its exit from the laptop market.

Toshiba Corporation (TOKYO: 6502) hereby announces that it has transferred the 19.9% of the outstanding shares in Dynabook Inc. that it held to Sharp Corporation. As a result of this transfer, Dynabook has become a wholly owned subsidiary of Sharp.

Under the terms of a June 2018 share purchase agreement between Toshiba and Sharp, Toshiba transferred to Sharp 80.1% of the outstanding shares of Toshiba Client Solutions Co., Ltd (hereinafter TCS), then Toshiba’s wholly owned subsidiary in the personal computer business. That transfer closed in October 2018, and TCS changed its name to Dynabook in January 2019. On June 30, 2020, under the terms of the share purchase agreement, Sharp exercised a call option for the remaining outstanding shares of Dynabook held by Toshiba, and Toshiba has completed procedures for their transfer.

In the 1990s and early 2000s, Toshiba was ranked as one of the world's top laptop makers, slowly declining over the past 20 years as competitors like Lenovo, Apple, Dell, HP and ASUS muscled onto their turf with competitive designs and high-end/premium models. Now, Toshiba's laptop division is no more, though it lives on with Sharp and Dynabook. 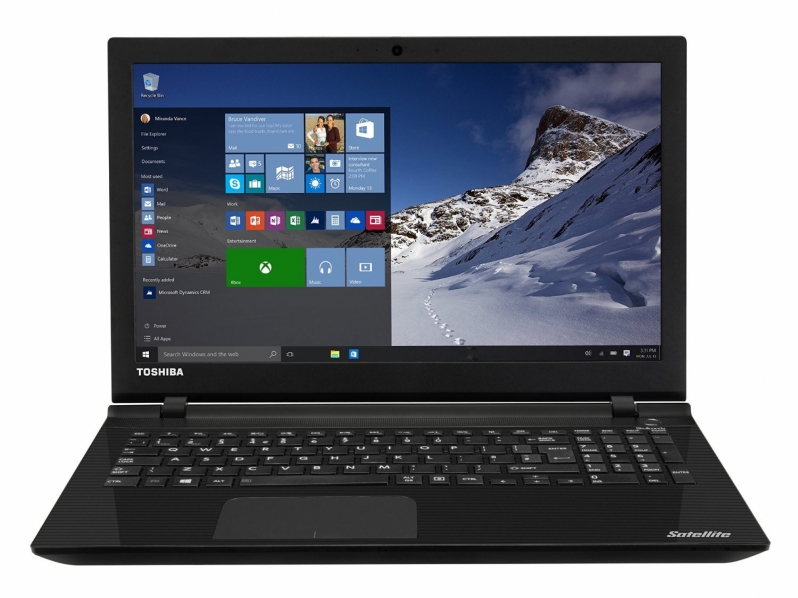 You can join the discussion on Toshiba exiting the laptop market on the OC3D Forums.