Valve's earliest Steam Deck orders is starting to arrive with customers, allowing PC gamers to enjoy PC gaming on the go. Now that gamers have their hands of Valve's new system, reports are starting to emerge that claim that some systems are already starting to suffer from "stick drift", an issue that decreases the accuracy of analog/thumb sticks.

Thankfully, Valve is aware of these early reports, with Valve's Lawrence Yang reporting on Twitter that these early thumbstick issues are due a recent firmware regression. New firmware is already available that reportedly addresses this issue, allegedly eliminating the Steam Deck's reported drift issues. Below is what Lawrence Yang had to say regarding reports of Steam Deck drift.

Hi all, a quick note about Steam Deck thumbsticks. The team has looked into the reported issues and it turns out it was a deadzone regression from a recent firmware update. We just shipped a fix to address the bug, so make sure you’re up to date.

"Stick Drift" is an issue that affects most gaming systems, with Nintendo's Switch being one of the most famous examples. Drift affects the controllers/gamepads of most gaming systems. Simply put, components wear and the performance of analog sticks degrade over time. That said, the performance of some gamepads degrade prematurely, leading many consumers to complain about the quality of some gamepads online.

Valve designed their Steam Deck system to be serviceable, allowing users to replace components like analog sticks when they eventually wear out. That said, Valve does not recommend that users open and service their own systems, especially when they are under warranty. 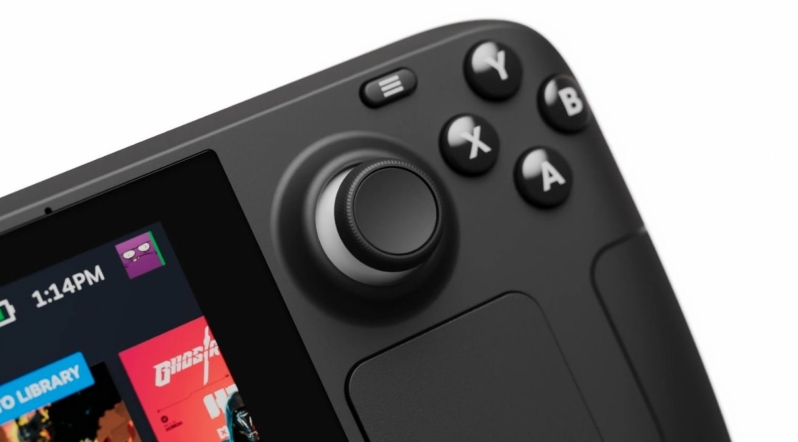 So does the Steam Deck suffer from stick drift? It's too early to tell. Valve's new firmware should address early concerns of controller drift, but it will be months before we will know if stick drift is a issue that is present with the system.

You can join the discussion on Valve's latest Steam Deck firmware addressing early stick drift reports on the OC3D Forums.