The Steam Deck's launch has been delayed until February

Next month, Valve was due to launch their Steam Deck handheld gaming system, a mobile gaming PC that has the power to play the latest games thanks to its custom AMD/Radeon SOC and its fast LPDDR5 memory. Now, the system is due to be released in February 2022.

While Valve has stated that they did their best to account for global supply chain issues, they were still unable to access the materials they needed to produce their Steam Deck systems. Material shortages and other component delays have forced Valve to push back the release of their gaming handheld into 2022.

Below is what Valve had to say regarding the delay of its Steam Deck PC gaming handheld.

The launch of Steam Deck will be delayed by two months. We’re sorry about this—we did our best to work around the global supply chain issues, but due to material shortages, components aren’t reaching our manufacturing facilities in time for us to meet our initial launch dates.

Based on our updated build estimates, Steam Deck will start shipping to customers February 2022. This will be the new start date of the reservation queue—all reservation holders keep their place in line but dates will shift back accordingly. Reservation date estimates will be updated shortly after this announcement.

Again, we’re sorry we won’t be able to make our original ship date. We’ll continue working to improve reservation dates based on the new timeline, and will keep folks updated as we go. 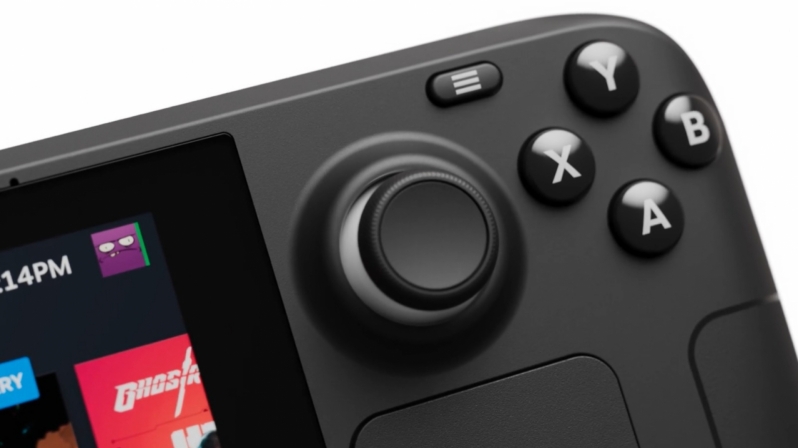 Those who reserve a Steam Deck today will receive their systems "After Q2 2022", regardless of their chosen model.

You can join the discussion on Valve's Steam Deck system delays on the OC3D Forums. 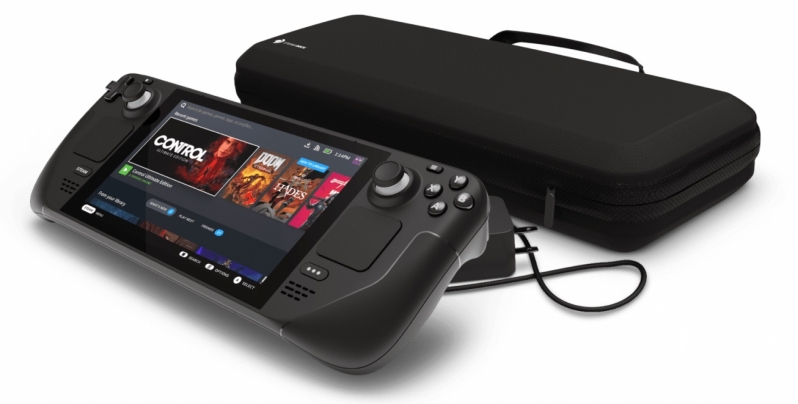