Valve's Steam Deck handheld gaming system has proven to be incredibly popular, so much so that Valve has not fulfilled its pre-orders for the system yet. Valve is lowly working though their pre-order backlog, and has revealed that starting this week, they will be shipping more than two times as many Steam Decks per week than usual, which means that Valve may be fulfilling your Steam Deck order sooner than expected.

On June 30th, Valve expects to fulfil their first Q3 2022 orders. One your Steam Deck is ready to order, Valve will send you and email and give your 72 hours to order our Steam Deck handheld. If you do not order your Steam Deck, your pre-order will be cancelled.

Valve's Steam Deck remains a top seller on Steam by revenue, which makes sense given the fact that Valve's gaming system costs £349 and up. Even so, the fact that Valve's handheld is making more revenue than most individual games is a strong showing for Valve. Currently, Valve is selling their handheld as fast as they can manufacture it, making Valve's Steam Deck a huge success.

Below is what Valve announced on their On Deck web page, confirming that Valve's doubling their Steam Deck weekly shipments.

Hello! Some great news on the production front. We just sent the last batch of Q2 emails, and we’ll start sending Q3 reservation emails on the 30th.
Production has picked up, and after today we'll be shipping more than double the number of Steam Decks every week! 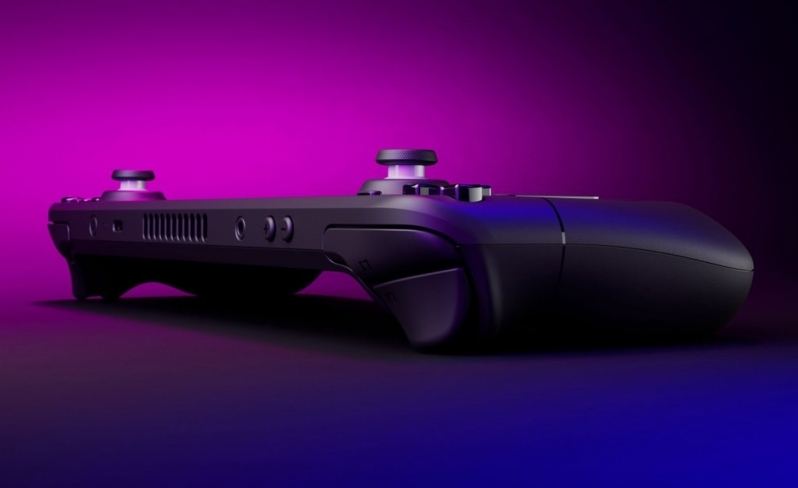 Valve still has a huge pre-order backlog to work through, with many first-day pre-orders remaining unshipped. While Valve has sold a lot of Steam Deck systems, Valve still has a huge number of systems to manufacture before they come close to meeting demand for their handheld. Valve's official Steam Deck Dock also remains unreleased, and it is currently expected to release in Spring 2023.

You can join the discussion on Valve doubling Steam Deck shipments on the OC3D Forums.