Some Steam Deck Pre-orderers have had their estimated shipping dates moved from "Q4 or later" to "Q3", and Valve now expects to fulfill all current Steam Deck reservations before the end of this year.

Valve is now producing Steam Deck systems at a faster rate than ever before, and that means that wait times for new Steam Deck orders are becoming lower and lower. Below is what Valve had to say about their ramped up Steam Deck production.

Steam Deck production update (it's good news)
Hello! We're excited to announce that we're going to be able to fulfill demand sooner than we had estimated for everyone in the reservation queue. Many of the supply chain shortfalls that affect Steam Deck are gradually clearing up, and we're continuing to ramp production, so we're able to produce more Decks faster than ever before.
As of today we've updated the reservation windows, and everyone who's currently in the reservation queue will get their Steam Deck email this year. Many customers who were in the "Q4 or later" window have been bumped up to "Q3 (July-September)" window. And everyone else is now solidly in the "Q4 (October-December)" window.
As of this moment, new reservations will be in the Q4 bucket, but if these queues fill up it will flip over into the following quarter. To see your reservation window, visit this site while logged in.
We're happy we'll be able to get Steam Decks into your hands faster than we had estimated. It has been great to see all the positive feedback, impressions, and amazing things you all have already been doing with your Steam Decks. We can't wait to see even more in the coming months.
That's it for today, more news soon. 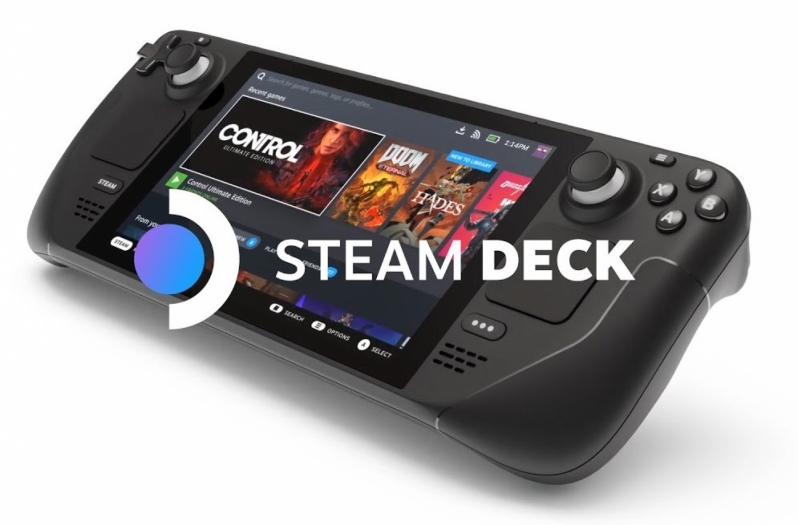 Valve has claimed that they are continuing to ramp up Steam Deck production, which means that Valve's handheld gaming system should be produced in even larger quantities in the future. Valve's PC gaming handheld has been a huge success, and Valve expects the popularity of their handheld system to grow as supply grows to meet demand.

You can join the discussion on Valve ramping up Steam Deck production on the OC3D Forums.

JLR
My reservation E-Mail came through on Thursday.

Originally I was Q2, then got moved to Q3. I'm looking forward to receiving it