Does Valve have a handheld console in the works?

These references hit at new console plans from Valve, suggesting that the PC gaming giant has a handheld console in the works. This console could act as a companion to a full gaming PC through Steam's in-home streaming software and as a full-on handheld console for compatible games.

Valve is not new to the hardware market, having created their Steam controller and that Valve Index VR headset. Valve's SteamPal system also appears to be known as Project Neptune, though little is known about the system outside of Valve's references to the system within their latest Steam client updates.

Within Steam, there appears to be new references to "SteamPal Games", suggesting that games will be designed to run on the system natively. Right now, it is likely that Valve's handheld system will be powered using a Linux-based OS, as Valve has a long history of Linux development. That said, it is also possible that Valve's SteamPal is a different kind of gaming system.

We expect to hear more about Valve's SteamPal plans later this year. 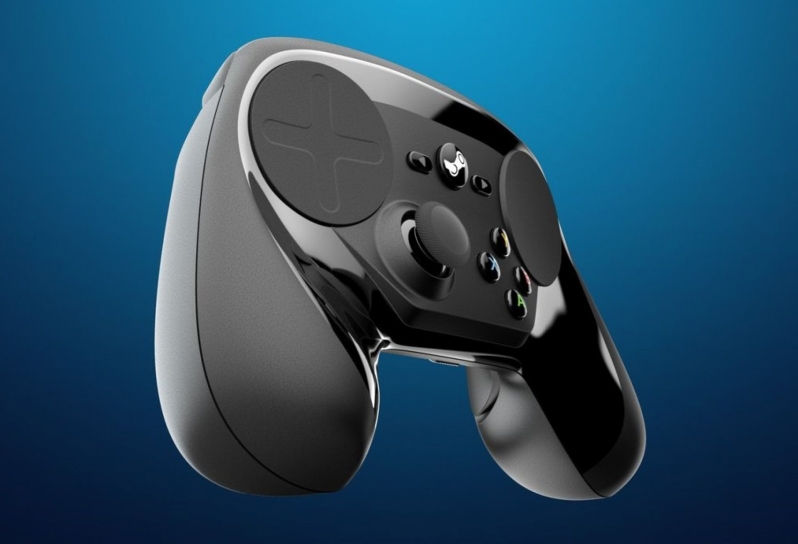 You can join the discussion on Valve's SteamPal gaming system on the OC3D Forums.

Dicehunter
I'd love an updated Steam controller, Love my SC but there are a few things I'd like updated like the addition of a right analogue just under the right trackpad and also no gloss finish on any part of it.Quote
Reply