This is what Valve will be shipping to buyers next year

Valve's Steam Deck is almost in its finalised state

With a powerful Zen 2 processor, a capable RDNA 2 powered integrated graphics chip, and high bandwidth LPDDR5 memory, the Steam Deck has the makings of a powerful handheld gaming system. This system will deliver performance levels that Nintendo's Switch cannot hope to match, while still retaining a baseline price of £349. 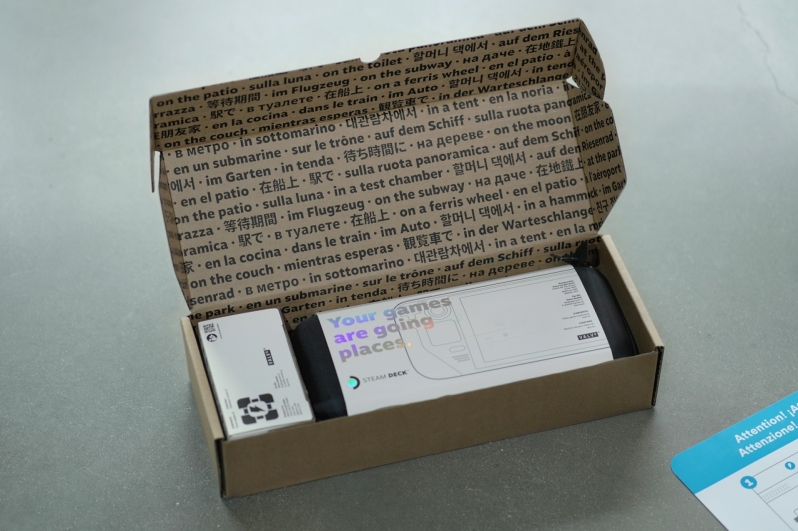 Valve isn't planning to overwhelm their buyers with their Steam Deck's packaging. The system will ship in a simple, cardboard box, which will contain a region specific power supply and a Steam Deck within its included carry case.

Unlike most portable gaming systems, Valve's shipping their Steam Deck handheld with a portable carry case. Note that the pictures below showcase the carry case that will be supplied with 64 GB and 256 GB Steam Deck models, as the 512 GB model will ship with a unique carry case design.

Valve's Steam Deck console will start to ship to consumers next February. Those who order the system today should receive their handheld gaming PCs sometime in Q2 2022. 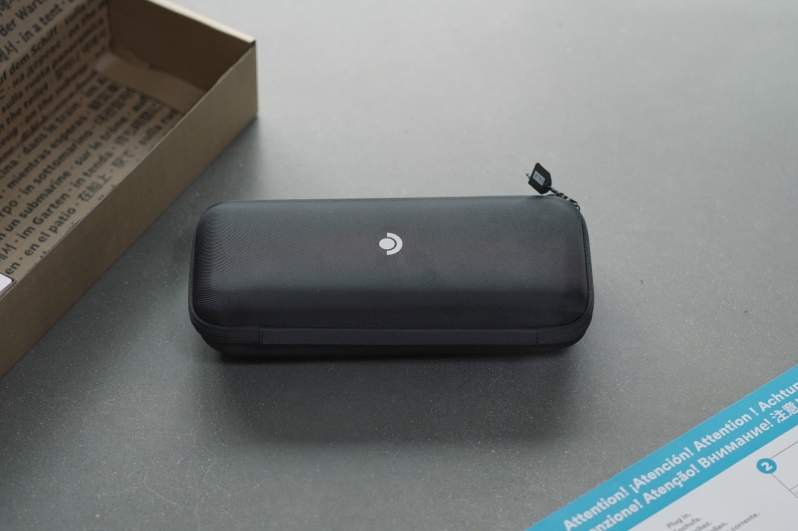 Valve's Steam Deck system design has now entered its DV phase (Design Validation) phase. This is the final stage of development before production.

This design includes improvements over the Steam Deck's EV2 existing prototypes. Valve's DV design should be what enters production, assuming that no flaws are found with their latest design iteration.

You can join the discussion on Valve's Steam Deck PC gaming handheld on the OC3D Forums. 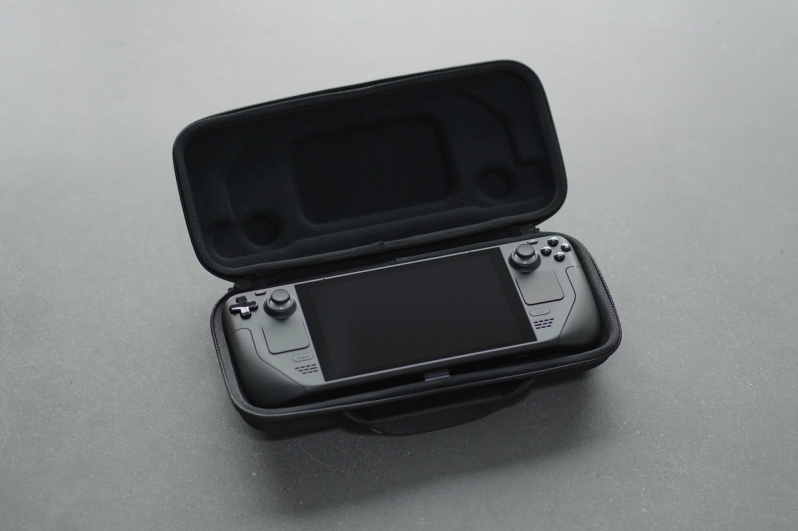