Zotac has announced their new ZBOX Magnus ERX480 gaming desktop, which comes with VR ready performance in a surprisingly small form factor. This system will come with an Intel Skylake 6400T CPU and an AMD RX 480 GPU, giving buyers desktop levels of performance in a form factor that is usually restricted to mobile oriented components.
This PC comes in a similar form factor to Zotac's older ZBOX NEN SN970 Steam Machine, moving to an all Black Aesthetic, modern desktop grade CPU and GPU hardware and uses a Windows 10 OS. This system will have plenty of GPU and GPU performance for modern games and will come in a form factor that is smaller than modern consoles and is perfect for taking to LAN events. 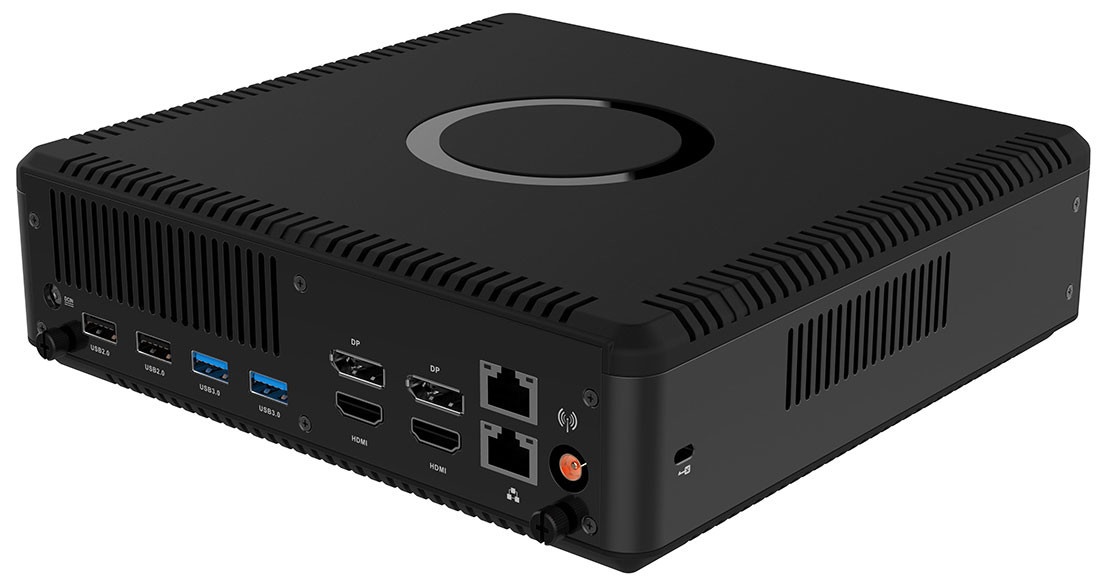 This system uses an Intel 100-series chipset with an i5 6400T quad-core CPU, which supports 2-channels of DDR4 SODIMM memory, allowing this system to support up to 32GB of memory. GPU wise this system supports a modern desktop grade RX 480 with 4GB of VRAM, with dual HDMI 2.0 ports and 2 DisplayPort 1.3 ports.

Storage wise this PC supports a single M.2 storage device and a single 2.5" SATA III storage device as well as a 3-in-1 SD card reader. This system will also have dual USB 2.0 ports, dual USB 3.0 ports and has two USB 3,1 ports (One type-A and One Type-C). 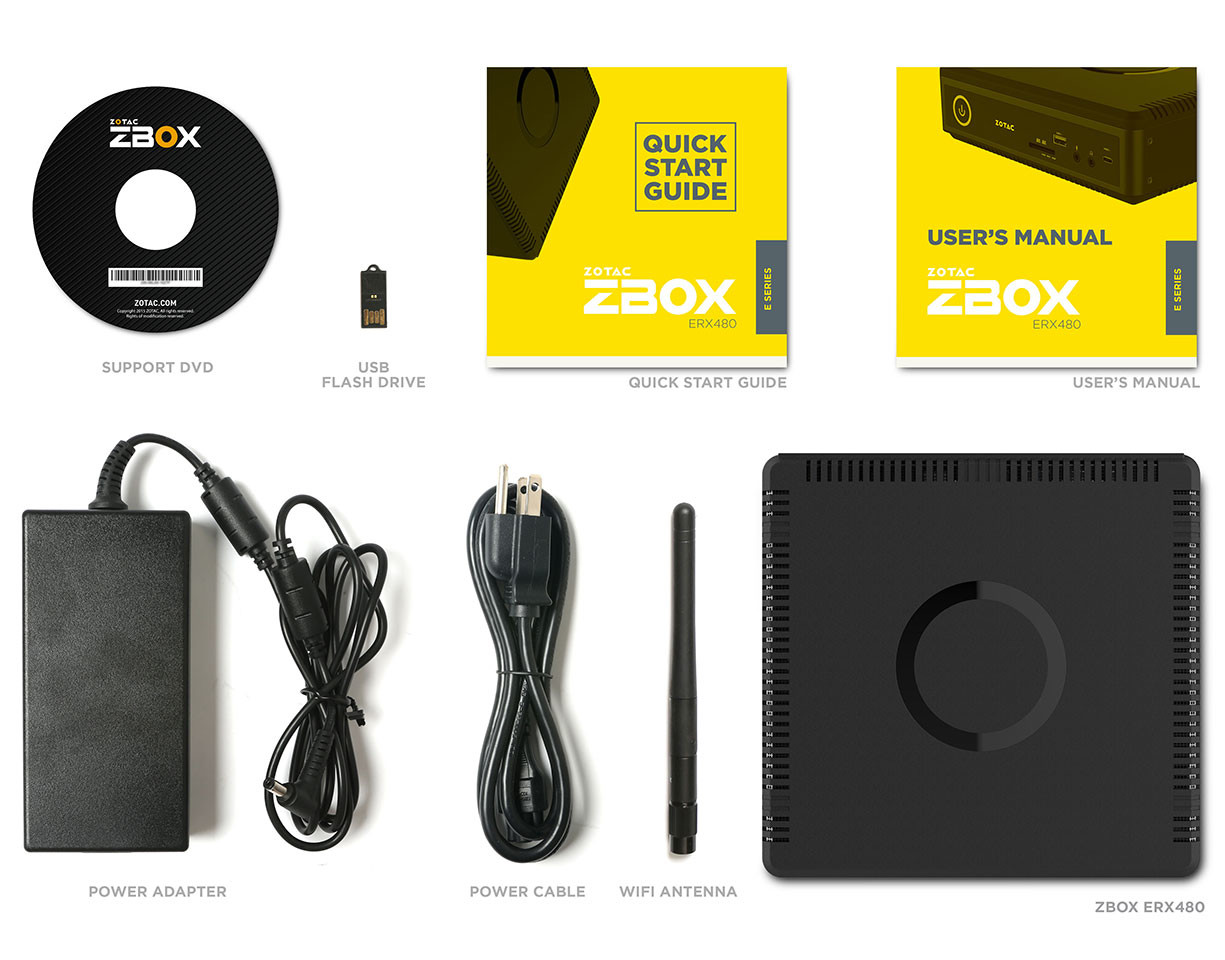 Right now Zotac has not announced the pricing of their ZBOX Magnus ERX480 gaming desktop, though it is expected to hit retail be the end of the month with both barebones and Windows 10 versions.

You can join the discussion on Zotac's ZBOX Magnus ERX480 gaming desktop on the OC3D Forums.