All the main buttons are within easy reach, which makes a nice change from the type of hub your supplier provides with its refusal to let the end user do anything at all of note. Even the reset button isn't a "pin in a hole" job. Exactly what you'd expect from the ROG pedigree. 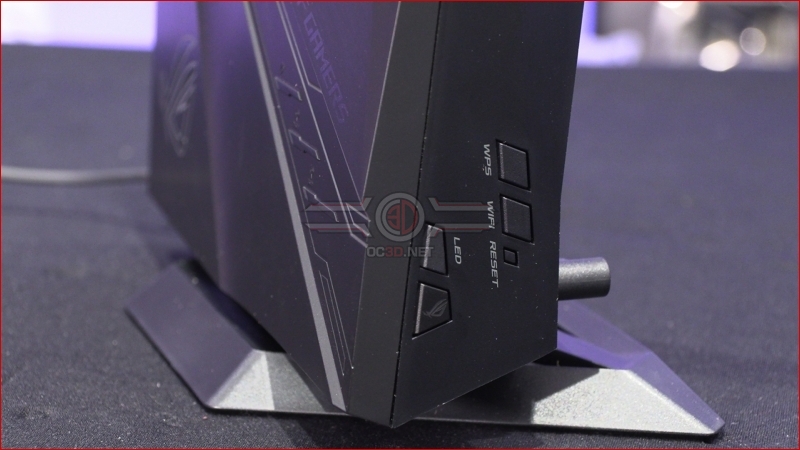 If you prefer to mount the GT-AC2900 horizontally you can do so, and it's particularly nice to see that a lot of attention has been given to ensuring plenty of airflow around the back, even when the back is changed to the underneath in this orientation. Networking gear gets a lot hotter than most people expect, and airflow is vital to maintaining stable connections. 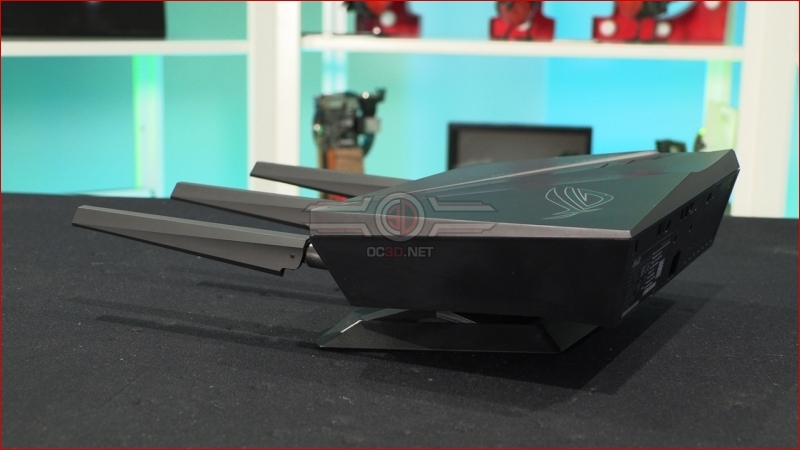 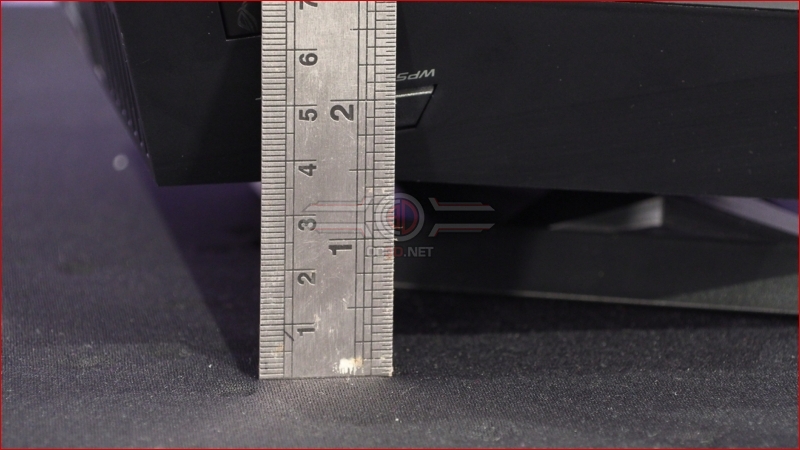 We're big fans of the design. It takes a careful eye to make a product which looks just as good in the stand-up format as it does when it's laying down. Of course having such an attractive product is a large part of the reason you'd look for a ASUS ROG item in the first place, but it's always reassuring to know the attention to detail on the outside is replicated in the hardware, where it matters. 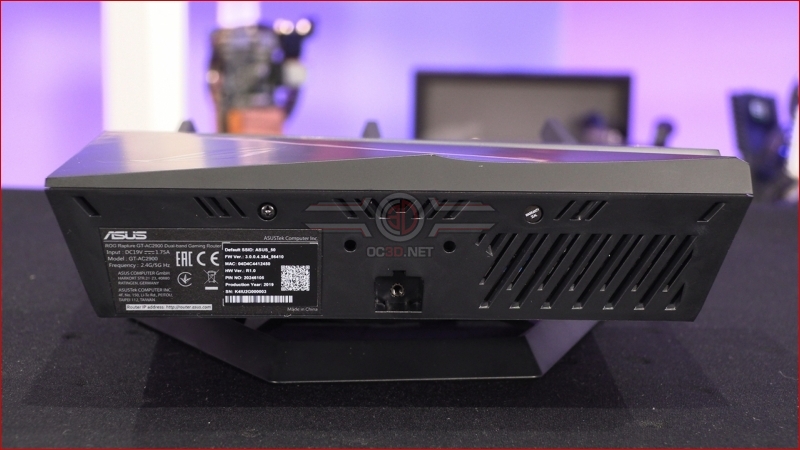 There are, as you would expect, many colour options available to you from the AURA lighting so the GT-AC2900 can blend into your setup with the minimum of fuss. 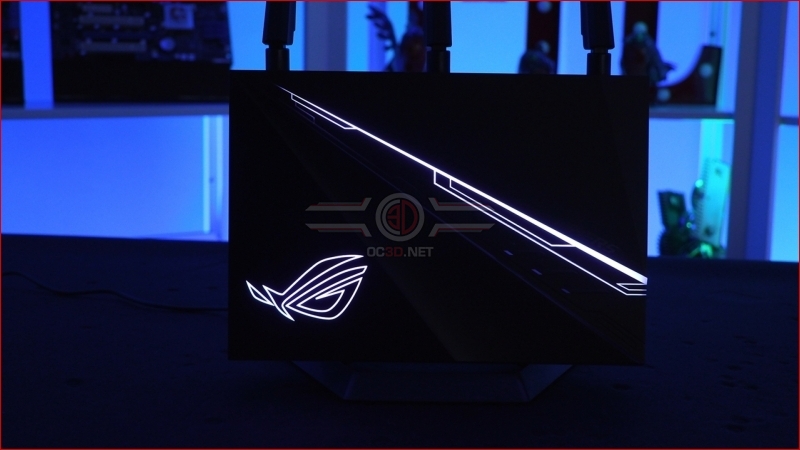 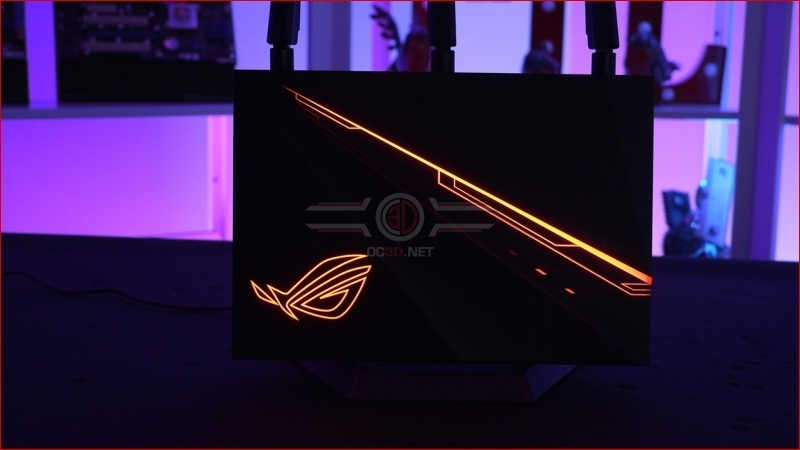