The packaging for the Roar Pro is extremely high quality. Stiff cardboard with gold leaf lends a classy look to proceedings, and the clear product photograph and feature list only assists in catching your eye. 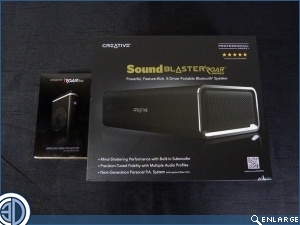 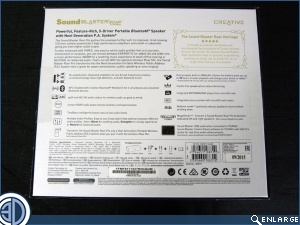 As well as being a speaker the Roar Pro has a built in microphone for phone calls and the like. However, with a microphone amongst the speakers there can be a slight loop effect for the other person and so Creative can supply a Roar Microphone. This is perfect if you plan on utilising the Roar Pro as a public address system, ad-hoc karaoke machine or just wish to walk and talk. 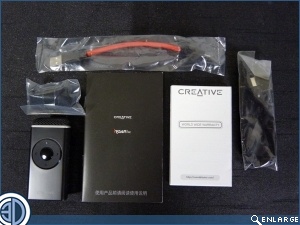 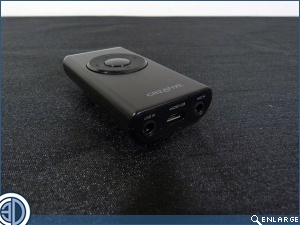 The Roar Pro is supplied with a male-to-male 3.5mm lead for the line-in option. It's also possible to connect a second Roar Pro to the first to enable full stereo audio, should you desire a wider stereo effect. Beyond that there is a power lead for fast recharging and running the Roar Pro in a static position - connected to your computer via the USB cable or as an additional speaker for your television/Playstation 4, should you so desire.

The build quality of the Roar Pro cannot be overstated. The grill is of a premium thickness which gives it a serious level of sturdiness that's a perfect fit for its portability. The front of the Roar Pro contains the mid to high range speakers. 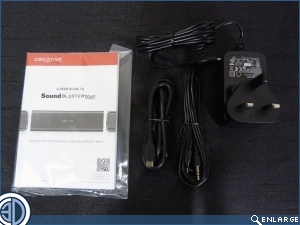 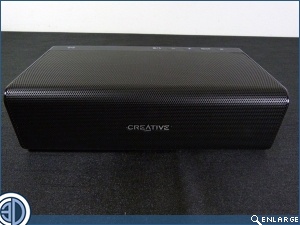 Round the back are the main connection features if you plan on utilising either cables or memory cards to supply the Roar Pro with audio. Similarly to the Creative Outlier headset we reviewed earlier this month the Roar Pro is capable of handling media on a MicroSD card, and has built in media buttons of a high quality surrounded by soft touch rubber. Additionally the rear has a pair of switches, one which selects the current input and one which switches between three prebuilt equaliser profiles.

The sides contain passive radiators to help fill the room with sound, ensuring you get the full experience regardless of where you are situation in relation to the Roar Pro. 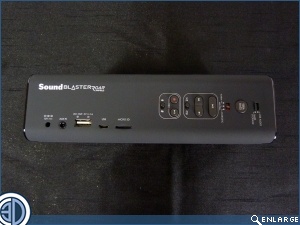 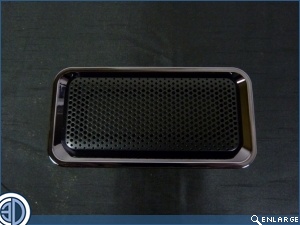 The top is where the wireless connectivity happens. There is a NFC hotspot, battery indicator, Bluetooth connection button for non-NFC devices and answering phone calls. Next to those are the volume controls and the Roar button. That Roar button boosts frequencies at low volumes, so you don't have to compromise sound quality even when it's late at night and you're trying not to wake up the neighbourhood. The top also contains the bass speaker and the in-built microphone. 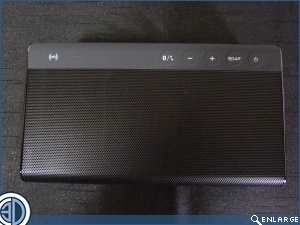 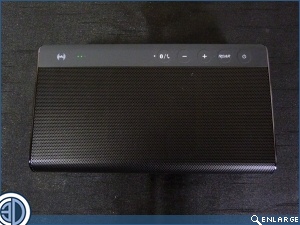