The subwoofer is, as befits the bass part of the operation, a big unit. With a letterbox port and a large bass speaker it should have all your low frequency needs covered. The surface is coated with a textured vinyl which is the antithesis of the shiny black used on the satellites. 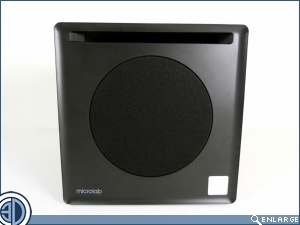 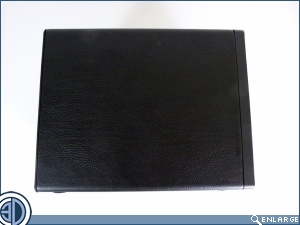 Connectivity is kept simple with two RCA jacks for the satellite speakers, a power input and on/off switch, and a volume knob. The input is a simple 3.5mm jack which opens up a world of possibility, being the most common audio output on almost every device. The power box is fairly small with a long cable to allow the best possible placement of the FC50. 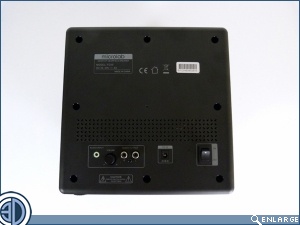 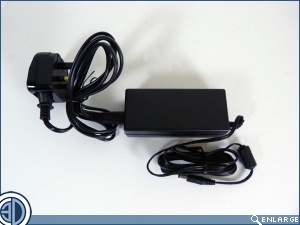 Microlab provide a 3.5mm to 3.5mm cable to connect the FC50 to your chosen source. We'd have preferred to see a black one, but understand that, with both black and white models on offer, grey is the best compromise.

A nice surprise is the inclusion of a wireless remote control to allow for volume adjustments without hunting around behind the subwoofer. 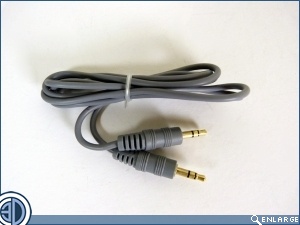 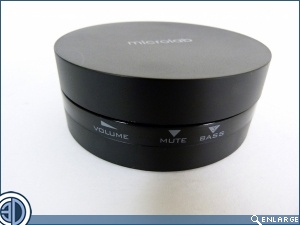 Working via two AAA batteries it has three functions. In normal mode the dial adjusts the overall volume. Press it briefly to mute the FC50, or hold it for two seconds and the LED changes from the fast blinking blue light to a blinking orange one and the dial now adjusts the amount of bass. Because of the speed of the blinking and swift change into power saving mode it's extremely difficult to photograph the LED, so apologies for the blurry nature of the text. 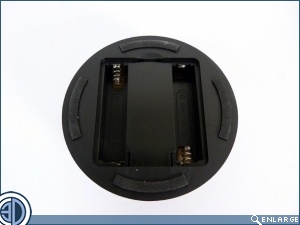 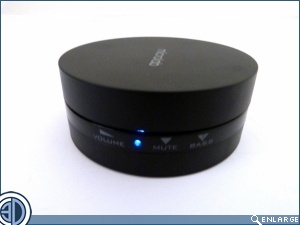 As always we'll be testing the Microlab FC50 on our ASUS Phoebus soundcard that is part of our Z77 test bench. We're also going to plug our iPod into them as well as run the Sky TV through them to give a full test of their abilities. 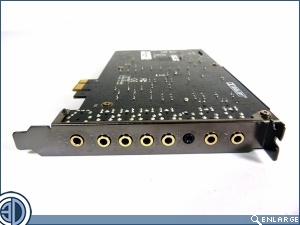 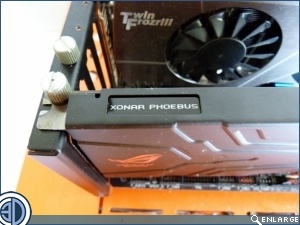 barnsley
Large amount of bass? Sounds just right for me! Its nice to see a 2.1 system that actually sounds good, however as I always say you can buy an awesome-but-archaic speaker set up from a second hand shop, which tends to deliver a great amount of bang for your buck.

I'm in the crew, yo'.Quote
Reply