When most people think of graphics cards a few names spring to mind. The market is full of brands though and for a long time the Palit range of cards were known primarily as the affordable take on a reference design. With the launch of the GTX 1080 Ti they brought their Game Rock brand into sharp focus though, providing a card which could compete with all the most famous names. This has continued into the RTX series of cards until we reached a point with the latest Ampere Nvidia cards that their Game Rock range not only provided amazing performance but also came equipped with enough RGB lighting to make Blackpool lights seem understated.

The RTX 3080 Ti is a card which is much closer to the RTX 3090 than the RTX 3080 which preceded it, and although having a price tag to match that performance it's nonetheless a way of achieving performance close to the Nvidia flagship but at a price which sits somewhere between the RTX 3080 and RTX 3090. The Palit Game Rock has the same beefy, bright RGB cooler design of their other 3000 series cards, so let's find out how it performs against the competition. 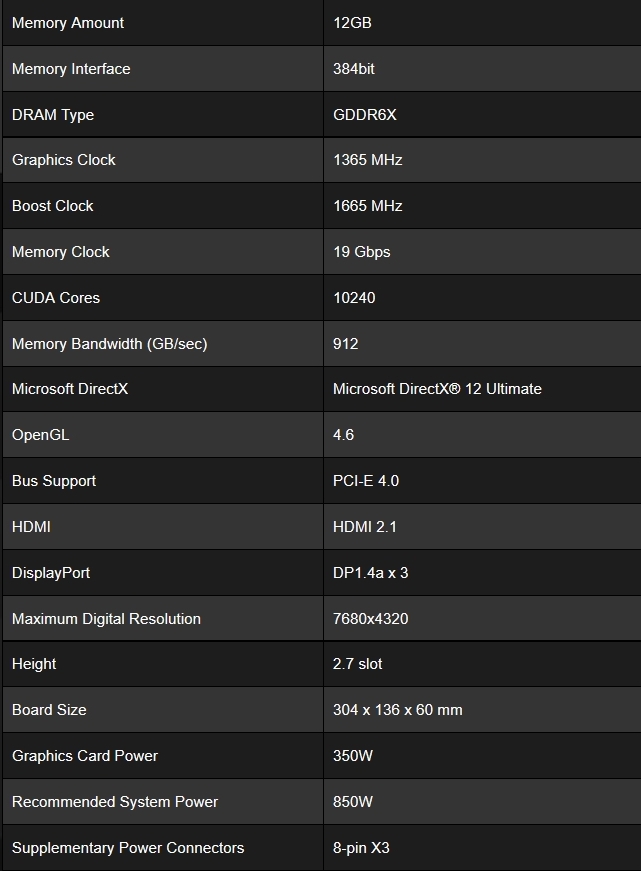