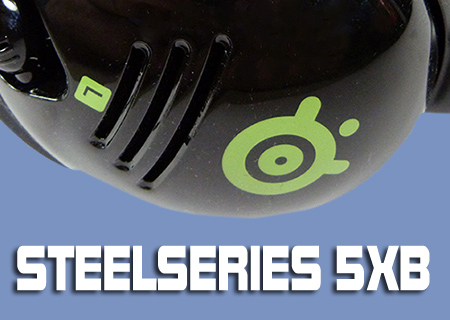 The part that connects to the pad is has two volume controls. One for the microphone and one for the main audio. On the top is the microphone mute and below is the SteelSeries LiveMix which balances the levels to ensure that your team-mates speech is clear over the general melee of the battle. 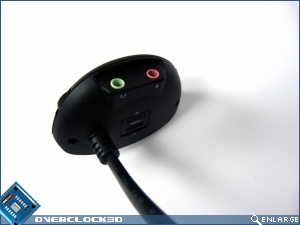 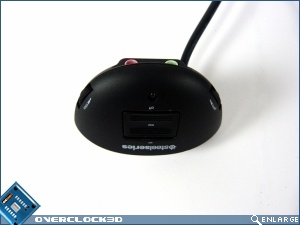 The green touches extend to the SteelSeries branding on the band itself. The microphone is the always excellent retractable design which can be placed almost anywhere you choose. 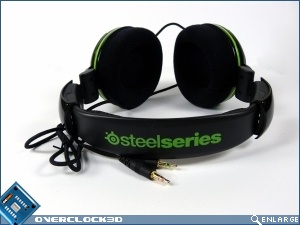 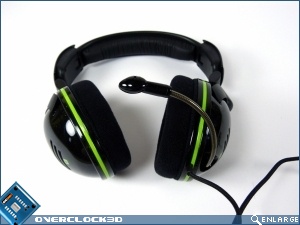 SG12004
thay look realy good might get a pare soon

VonBlade
That was pretty much my thoughts when reviewing. If you don't need the 360 part then there are better headsets for the money. The Kave or 5H V2 are better all rounders. But for a pair you can plug into almost anything the 5XB are very good.Quote

AMD_PBz
My only problem is sometimes while playing the live mix switch isn't strong enough and on more than one occasion I find my fingers sliding to the middle position.