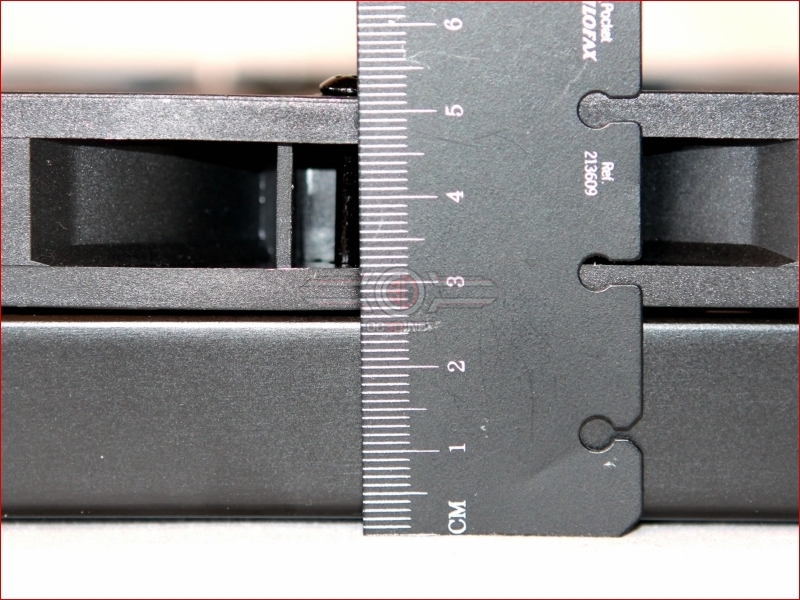 Although there's nothing especially ugly about the Eisbaer LT, it's fair to say that by the same token there are no stand out aesthetics either.  It really does have a very OEM look about it.  Now, don't go thinking that's a bad thing, if the performance is good, and the price is right, it could be one hell of a deal.  On the other hand, if Alphacool are pricing it up with the RGB enabled coolers with epic performance, then it's going to go down quicker than a Granny on Ice skates. 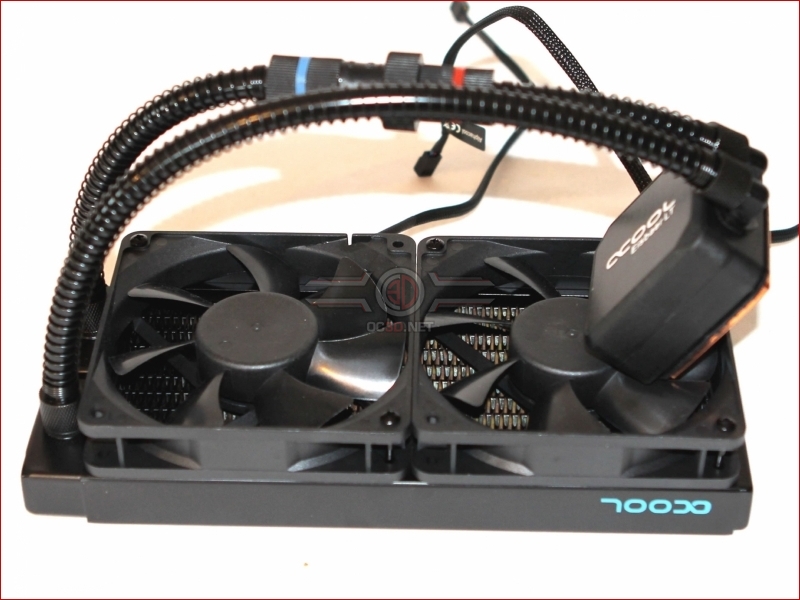 We're very pleased to see that Alphacool have decided to use good old G1/4 compression fittings on the rad, as opposed to those hideous grannies ankle things that we've been seeing so much of these days.  This single inclusion really does extend the appeal of this system, as when you chose to expand your system, or even go full custom, the rad can be re used as part of an extended build. 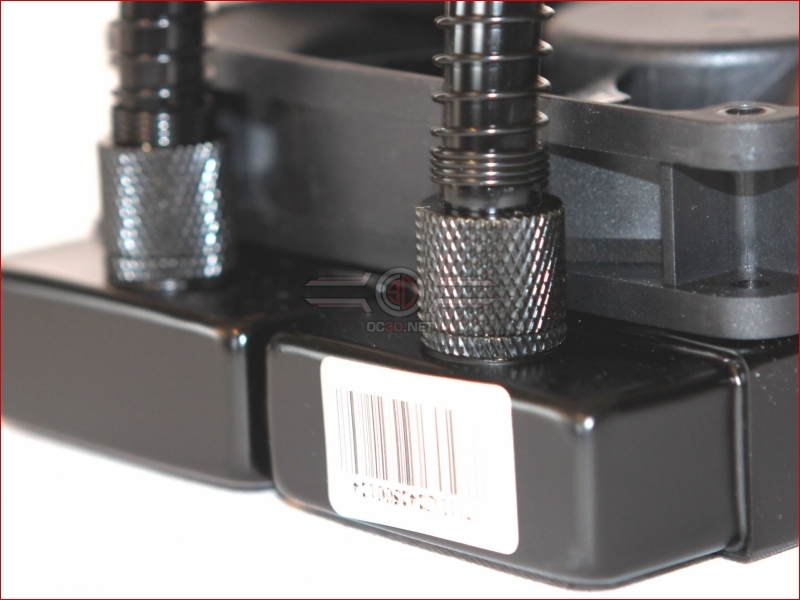 The system is reasonably easy to fit, but, if we're honest, not one of the best out there.  The instructions are simple, and easy to understand, it's just that having a non retained back plate, and sliding fittings as opposed to notched, it's really quite hard to predict where the screws are going to be, and to line things up so well as to not knock off the back plate.  In the end, we laid the case on its side and used a few books to support the back plate while we screwed in from the front. 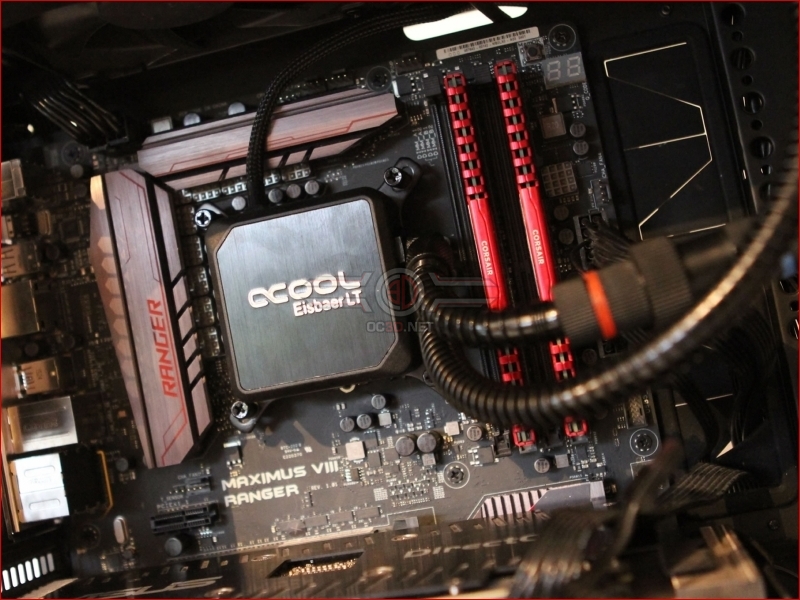 The inclusion of the QD fittings does somewhat interrupt the overall aesthetic of the Eisbaer LT, and, if we're honest, we're not great fans of the anti kink coils.  If so many other manufacturers can manage to produce AIOs with tubing that doesn't kink without coils, then why can't Alphacool?  Either that or they think that they're still trendy, in which case...."Hello, it's not 2008 anymore" 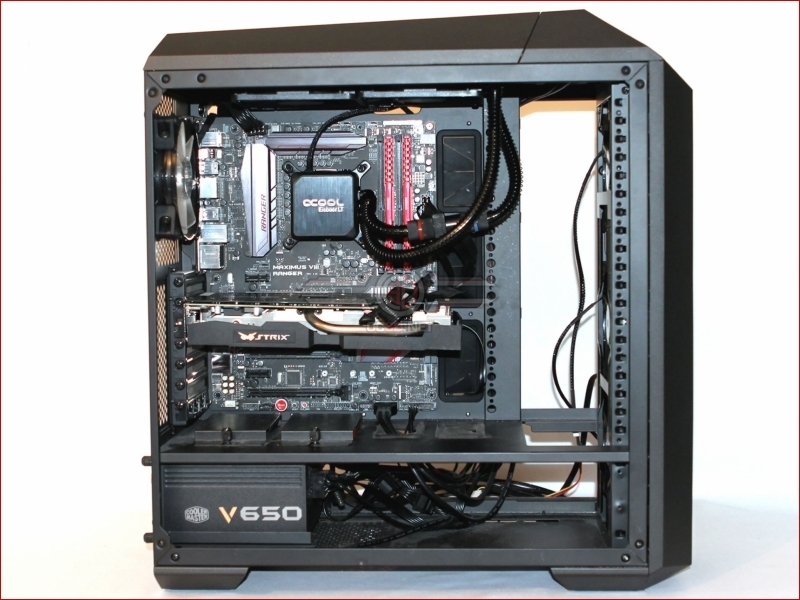 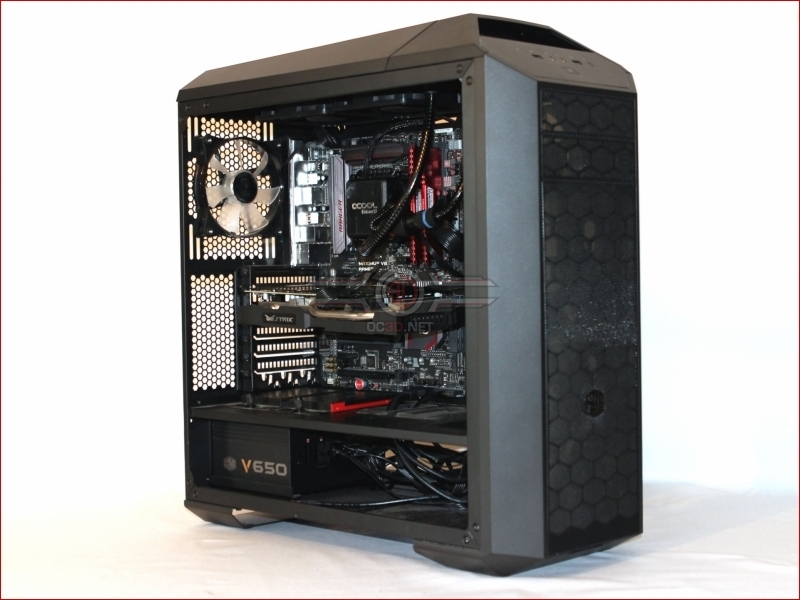