Naturally we had to build a quick system to show off how this all works together, so we grabbed a common set of components - Gigabyte Master motherboard, AMD Ryzen 5600X, Nvidia RTX 3060 - and showed off how much of a difference the new ARGB lighting can make to your build. 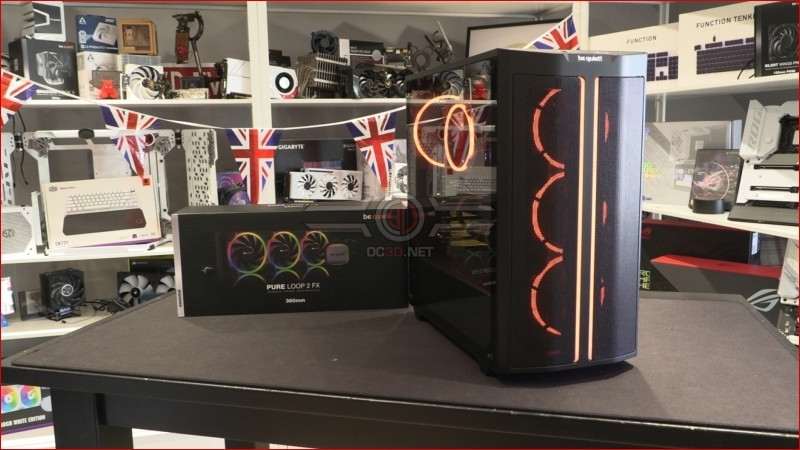 The Pure Base 500 FX and Pure Rock 2 FX both benefit hugely from having ARGB fans installed, and the addition of ARGB elements in the Pure Base 500 FX itself. Remember, these are some of the most affordable products on the market. The 20th Birthday of Be Quiet! is the a gift that keeps on giving. 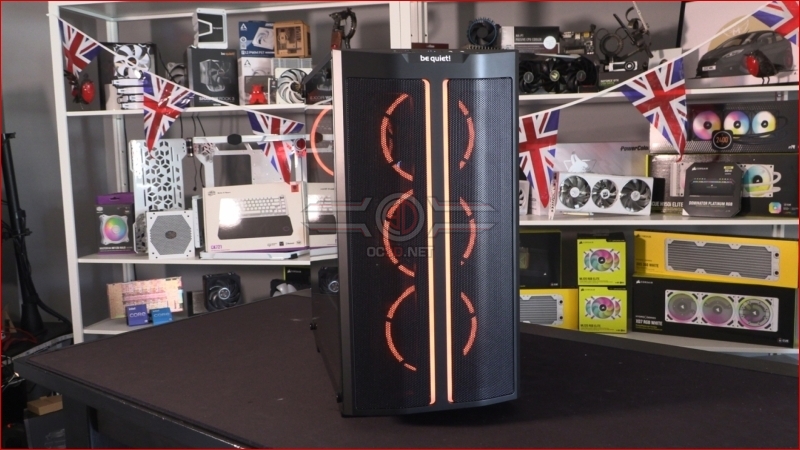 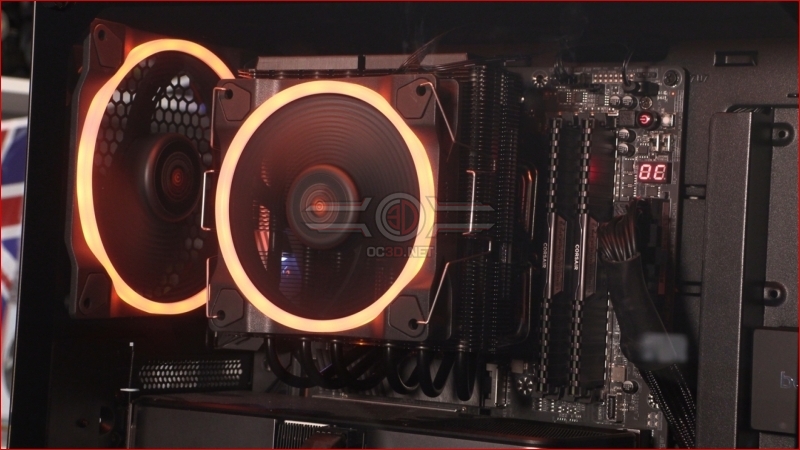 Should you not want just orange lighting you can use the included controller to do anything you like. Here we've gone for the "all the colours" rainbow pattern effect so beloved of manufacturers default settings. 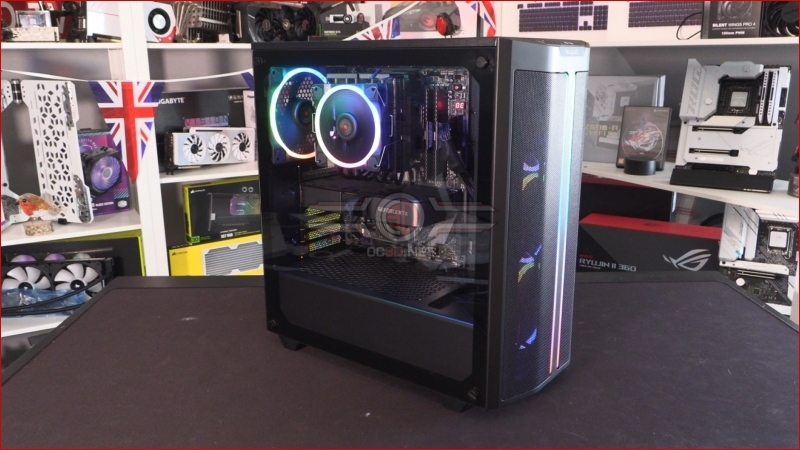 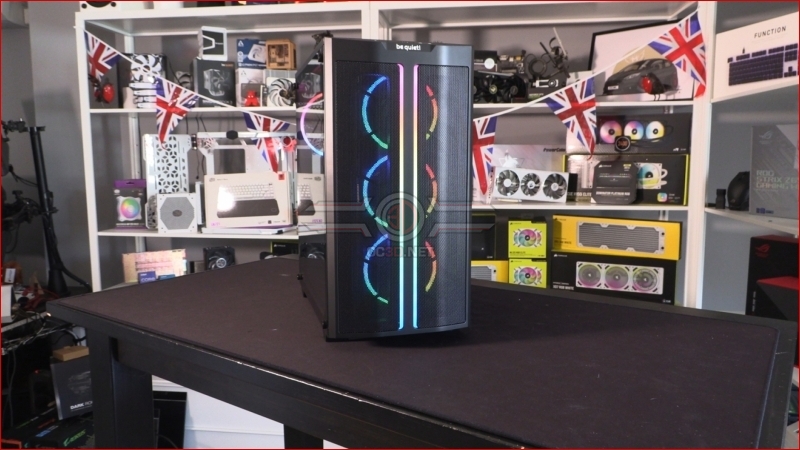 It wouldn't be OC3D if the boss didn't turn the lighting to white though, and you can also see that the Light Wings fans have none of that blue shade which is so common to lower-quality ARGB lighting options. 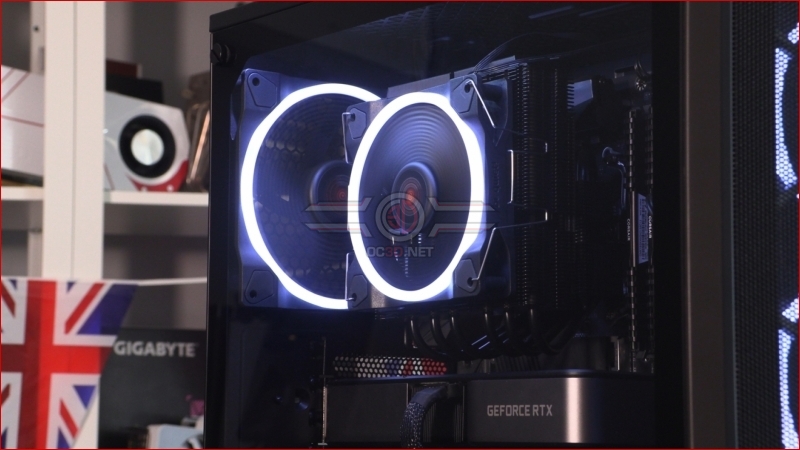 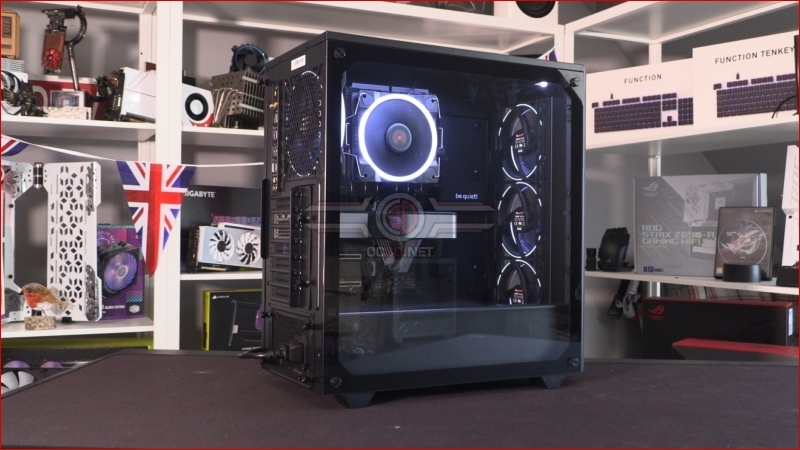 We admit this isn't the most interesting shot if you want to see the Pure Loop 2 FX in use, but it's so aesthetically pleasing we just had to use it. We only wish our layouts were this crisp. 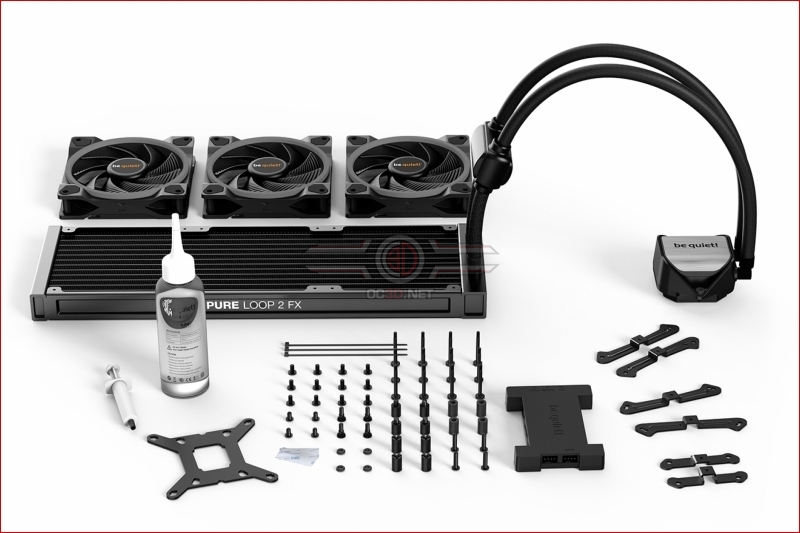