It might only cost £30 but that doesn't mean BitFenix are going to cheap out on you and not paint the interior of the case.  There are of course a few concessions made in the name of cost cutting, such as the use of formed raised nipples as opposed to brass fittings as motherboard stand offs.  And although the Neos can take CPU coolers up to 160mm we do have a suspicion that the CPU cut out might prove to be a little on the small side and perhaps not quite in the right place.  We appreciate that aesthetically speaking "less is more", but we don't think this idiom should be applied to cut outs. 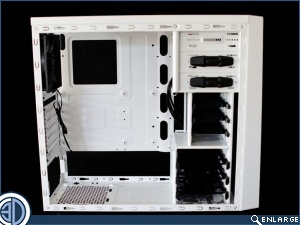 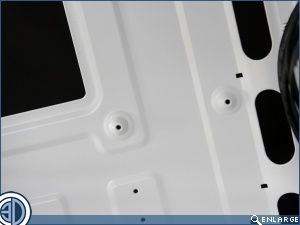 Although it looks like there's three 5.25" drive bays here, there are actually only two.  The space in the upper area being taken up by the cabling from the front I/O.  You do however get tool free fittings so not to grumble. 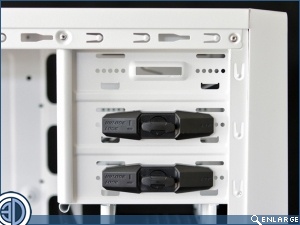 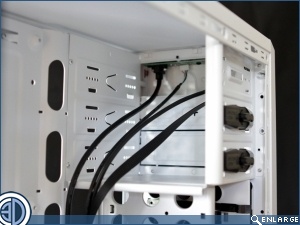 The storage area is split between a rack for up to three 2.5" drives and a rack for up to three 3.5" drives.  Sadly neither of these racks are removable without drilling the rivets, but as the upper 2.5" rack is recessed the Neos can still accept GPUs up to 300mm (12") in length.  Of course this inability to remove the drive racks also negates any chance of sticking a rad or AIO in the front.  On the plus side, as the racks themselves are well perforated the airflow from the front should be relatively uninterrupted. 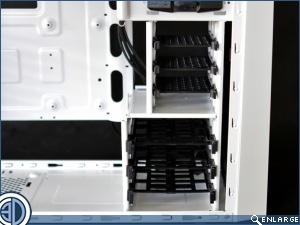 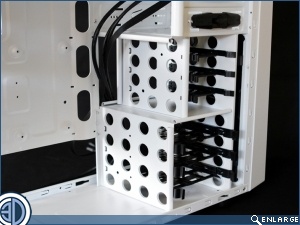 Viewed from the inside the PSU area is clean and simple, with simple being a polite way of saying there's not a lot going on here.  A close up of the area shows as well as we can the sort of concessions that need to made to bring a case in at this budget point.  In the image below right we can see that the PSU mounts have no cushioning whatsoever to help reduce noise vibration harshness.  You can also clearly see the point where the case feet clip into the interior of the case. 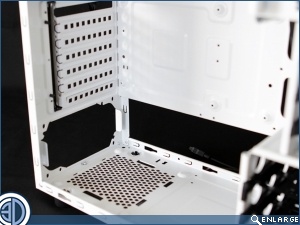 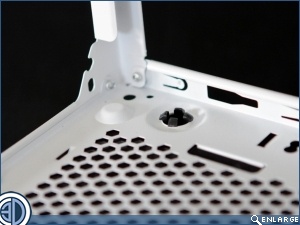 Up in the top rear corner we find a 120mm fan on extract, which is the only fan included with the Neos.  Sadly, with no roof venting we can also rule out roof mounted rads and AIOs. 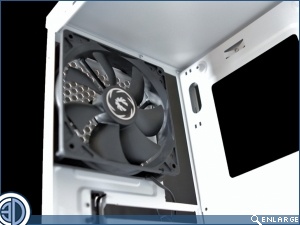 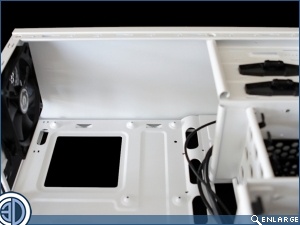 Round the back we can see that BitFenix have left a large gap to bring though the PSU cables, along with four quite small cable routing holes running vertically up the centre.  Unfortunately they haven't seen fit to include any cable tie pints what so ever, but that shouldn't really be a problem, as with just 9mm of space to play with you're not really going to have room to route anything back here anyway. 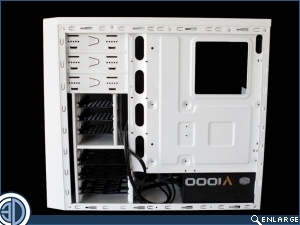 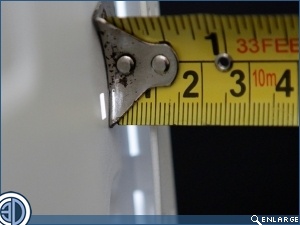 On the whole quality has been quite  good for such a cheap case.  However, round the back we did find some really nasty sharp burrs resulting from holes and taps for the motherboard stand offs. 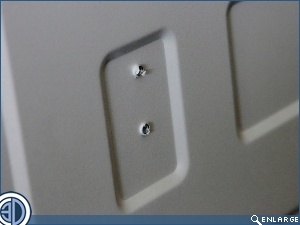 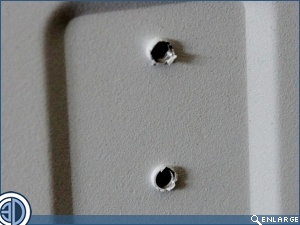 RizeAllard
Not bad budget case. I have made a look around at 30-35 pound cases and I see that 4 or 5 manufacture use the same bone. Just the outfit differs from each other. It will sold by its colour themes.

SieB
Not bad for £30, shame it doesn't have AIO support in the roof though. Would of made it that little bit better and given people more of a reason to buy it over the competition if it did.

Still a good little case though, it does the job

Wraith
I was rather impressed by it for the price, but the shear lack of cable space and tie points behind the mobo just cripples it in my book.