This Cosmos has a modded look, a pre-installed AIO, custom fans, and matching power supply

Cooler Master are celebrating their 30th birthday, and to do that they have created a lineup of be "30th Anniversary" products that includes fans, CPU coolers, power supplies, and cases. The highlight of this lineup if their Limited Edition Cosmos Infinity chassis.

With a production run of 999 units, Cooler Master's Cosmos Infinity chassis is an exclusive product that will be available in very limited numbers. We have been informed that only twelve of these cases will be available in the UK, and depending on your region, availability may be more strictly limited.

Cooler Master's 30th Anniversary Cosmos Infinity Limited Edition chassis is a remastered Cosmos C700M  that has been rebuilt with premium materials, limited edition detailing, and a unqiue chameleon colour scheme. This chassis will be available in one of three ways, arriving as a standalone product, as part of a limited edition bundle that includes 30th anniversary fans, an All-in-one CPU liquid cooler, and a 1300W power supply, or as part of a full system build from CMODX, a new sub-division of Cooler Master.

With its fully redesigned motherboard tray and CNC machined aluminium components and its unique chameleon painted elements, Cooler Master's Cosmos Infinity looks like an enclosure that has been expertly crafted by a high-end PC modder. This case is designed to offer a look and feel that you cannot get from a mass produced product, making this product something greater than most "Anniversary Edition" products. This isn't a normal Cosmos case with a 30th anniversary label, it is a unique product that was designed specifically for Cooler Master's 30th anniversary. This is a product that you won't find anywhere else. 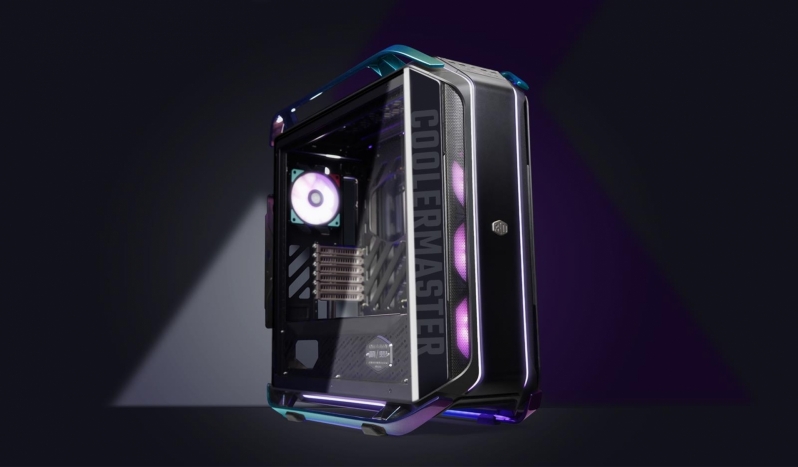 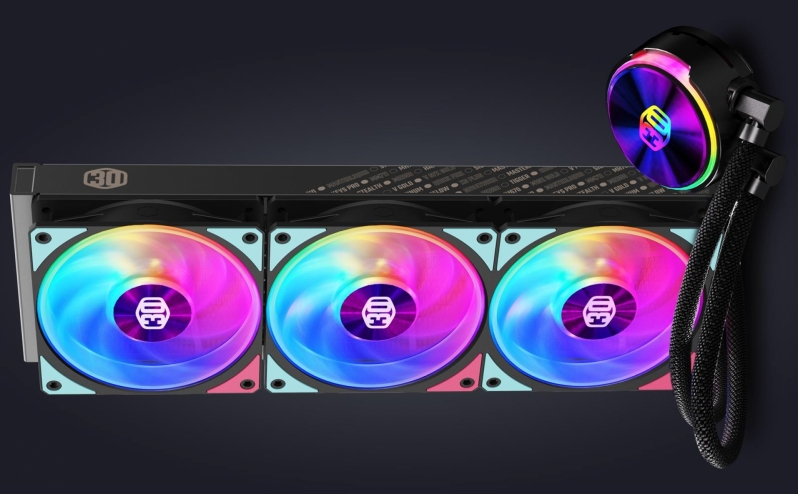 All of the fans with Cooler Master's Cosmos Infinity 30th Anniversary case have been switched with 30th Anniversary Mobius series RGB fans, high-performance ring blade fans that feature RGB lighting and can deliver high performance levels at low noise levels. These fans are a great pairing for Cooler Master's latest premium cases, and you can see our overview of these fans here. 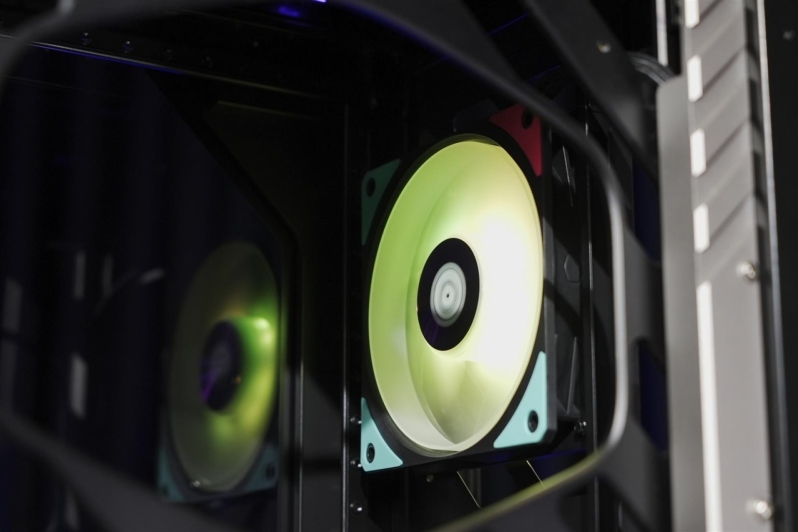 To power high-end systems within their massive Cosmos Infinity enclosure, Cooler Master is bundling their 80+ Platinum rated V1300 30th aniversary power supply, which features chameleon design elements that match the enclosure and custom 30th anniversary branding. With 1300W of power on tap, this PSU can power any gaming system that you can imagine, even if it includes a high-end Ryzen or Intel processor with an RTX 4090 graphics card. 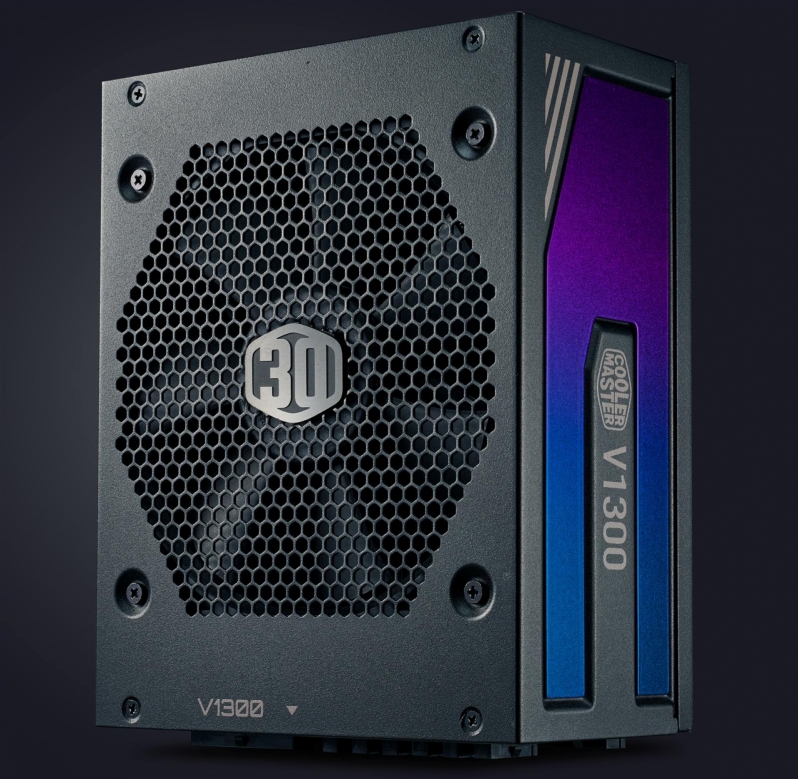