Cooler Master's Performance-Focused HAF 700 is here, and it is HUGE!

The HAF 700 sits below the HAF 700 EVO within Cooler Master's case lineup, offering users what appears to be an identical internal layout and a front panel design that lacks the EVO's RGB lit elements and its IRIS LCD screen. If you didn't care for these features, the HAF 700 is the case you have been waiting for, offering users an airflow-oriented HAF design with the size and scale of a Cosmos series enclosure.

With support for motherboards that are up to EATX & SSI-EBB in size, the HAF 700 can support practically every consumer-grade motherboard in existence. Beyond that, this case has enough radiator space for an insane liquid cooling setup, which will be enough to cool practically any internal setup. 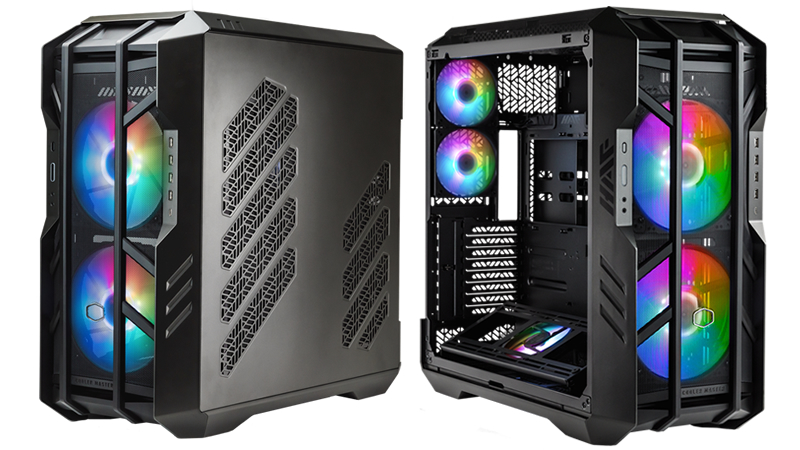 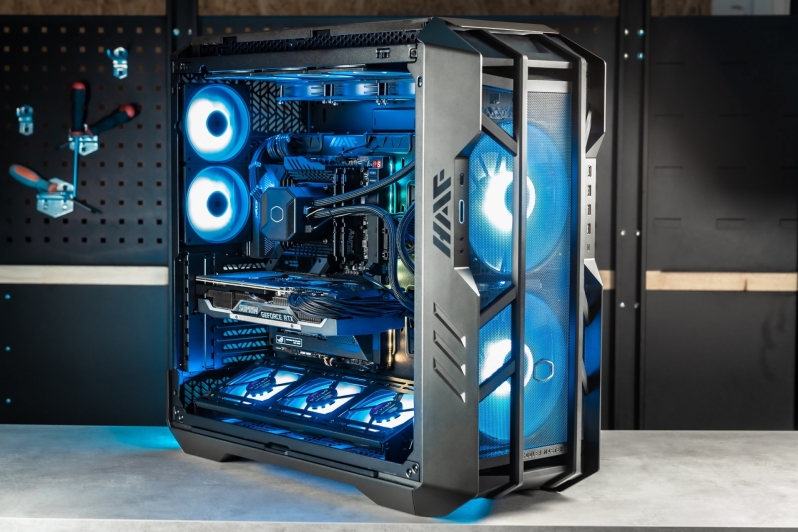 No matter what kind of liquid cooled system you want to build, this case has enough space for you to play with. Personally, we like the idea of placing a distribution plate at the side of this case as a pump/reservoir solution, keep the case's front 200mm fans as a cool air intake airflow (without a radiator), and then mount two 360mm radiators at the top of the chassis and a single 360mm radiator at the bottom of the case. That's more than enough for a powerful CPU/GPU liquid cooling setup. 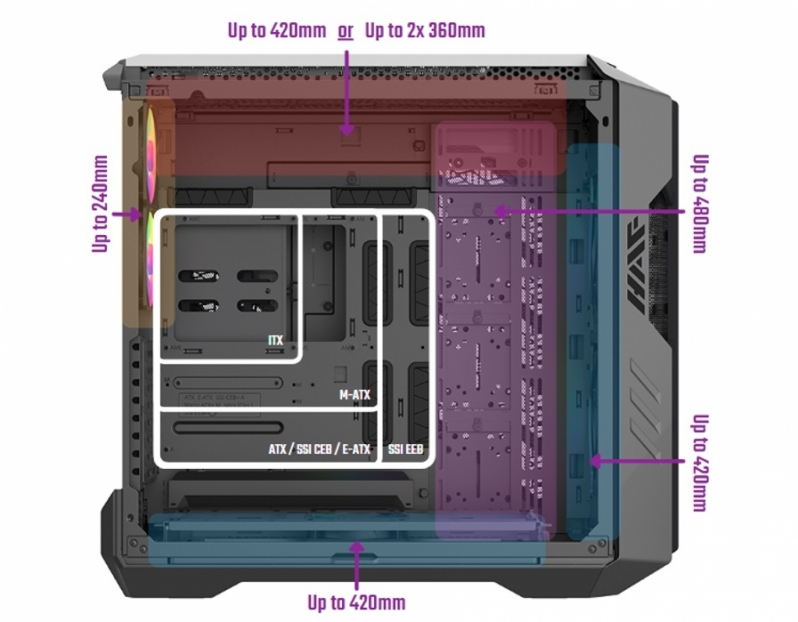 Like the HAF 700 EVO, the HAF 700 can have its top removed for easy radiator installation, and most modular parts of this chassis are completely tool less, making the HAF 700 incredibly easy to build in. The sheer size of this case, and its modularity makes it easy for PC builders to install large components within the HAF 700, which is great news for frequent upgraders.

To provide users easy access to their hardware as well as a sense of satisfaction during their creative journey, HAF 700 incorporates an extensive level of toolless installation into its mechanical design. Multiple patent-pending toolless features such as multi-function locking mounts, removable drive cage, and GPU installation design streamlines the building process, making for a revolutionary, unique installation experience. All internal case components are designed to be removable and swappable, so users can tailor the layout to best suit their needs. 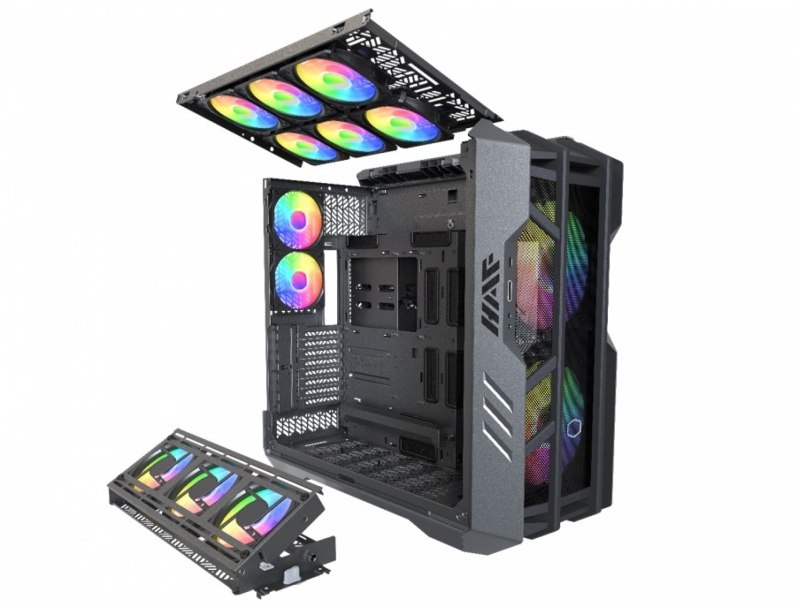 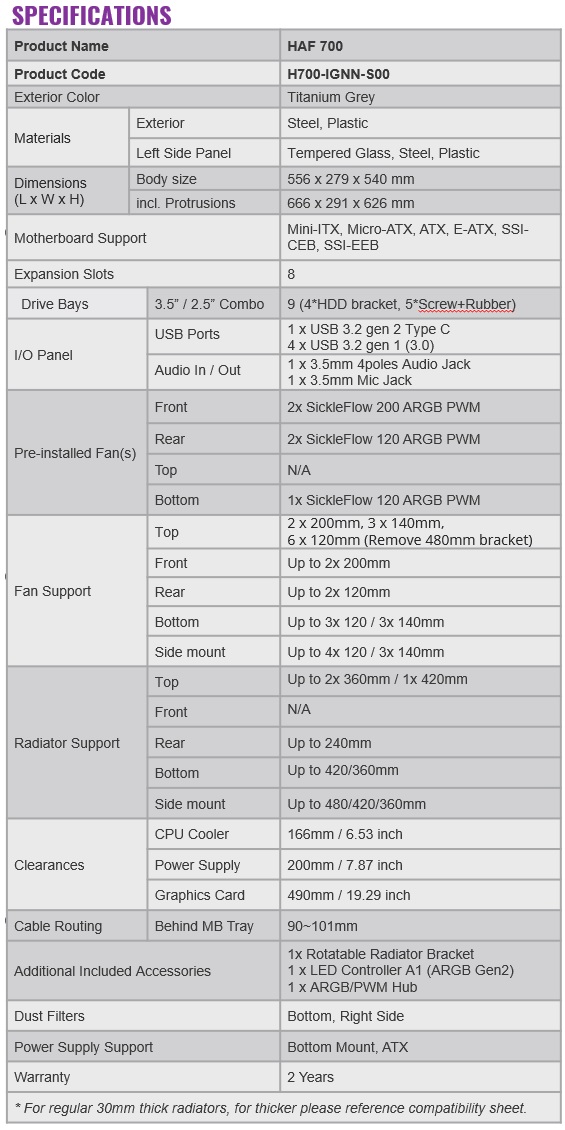 Please head over to the next page for thermal testing results.

Dawelio
Is it just me that don't see a review anywhere?...Quote

AlienALX
Quote:
Top left of the page. Home. It's there.Quote

KingNosser
I'd much prefer the fractal 7XL not only 100 cheaper but in my view a better case overall. I guess I'm bias'd as i'd like a 7XL as my next case but atm just not needed yet.Quote
Reply