Whoa, we can hear you say, those look like generic manufacturer images rather than the regular OC3D "on a black background" numbers we're used to. And you'd be right. This is partly because AIOs are never the most interesting thing to look at, and partly because a last minute tweak from Corsair meant that we were testing this hours before the NDA. Given the choice between devoting our time to showing you a slightly more personal but otherwise identical photograph of a product that isn't very exciting, or testing the darn thing, we think you'll agree that testing was the way to go. 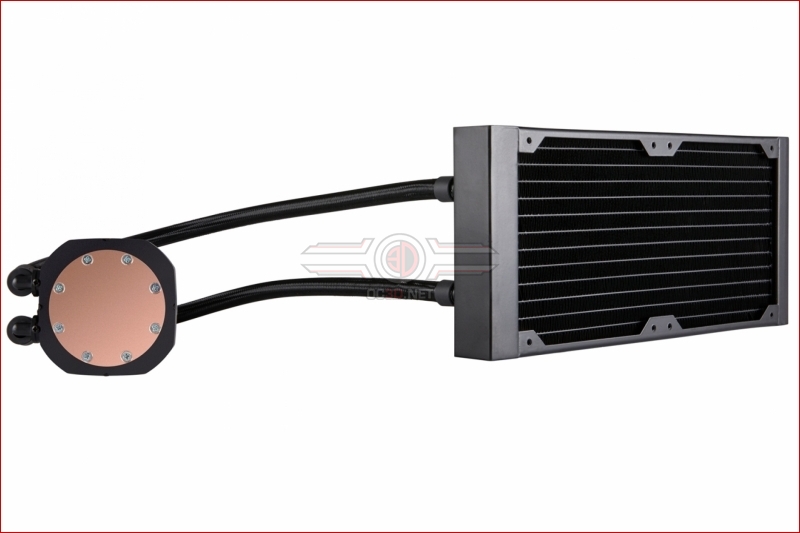 The new pump housing has silver accents which might be exactly what you're after, or might not. As you can see from the image at the top of the page it looks much better in the flesh and with the lighting running than it does here in these sterile pictures. We'd quite like an all-black one though. 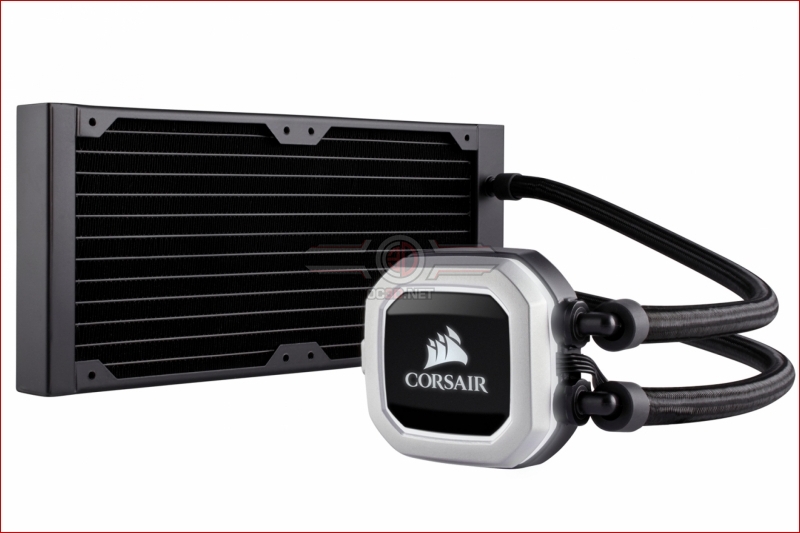 Giant, smooth, copper base to ensure that no matter which processor you choose to strap the H100i Pro to it will have the size to handle it. After all, a Ryzen CPU and an Intel aren't the same dimensions. 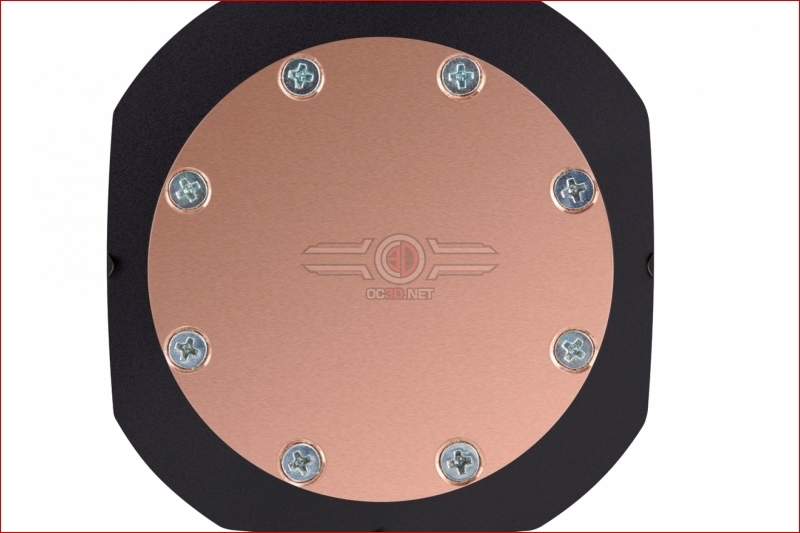 RedgyK
Hi there! Used to be more active on here years ago, but I've kept watching your videos from time to time. This time I had to chime in with something

At around 9min 30sec (in the video review ofcourse) when you mentioned you wanted more options on the "GRAPHING" screen, I believe the "DASHBOARD" tab at the top of the software does exactly what you were asking for?

The Dashboard tab is basically Corsair's replacement for using HWmonitor and such..

I remember setting it up for fun at one point, it was a bit tricky to set up, but it will definitely give you graphs for GPU/CPU/MOBO/RAM temps and fan speed! If I remember correctly you have to start with all graphs and remove what you don't want.Quote

tinytomlogan
Quote:
It was more of I think that it should be easily accessible and then when selected it links the fan speeds to cpu core #1 for exampleQuote

RedgyK
Quote:
Oh ok, I get it now.. That would indeed make it a bit more functional.Quote

Roobubba
I've got an Noctua NH-D14 in a really fairly open Xigmatek mATX case. It's so quiet, I can barely tell when the machine is on. A mate got one of the Corsair H100-line (predecessor to this) and was astonished at how loud it was on pretty much every setting and several different fan makes on the rad, so I'm glad to see Corsair take noise seriously with this update.

Just interested though - is it really worth it? The cooling is at best on a par with the Noctua NH-D15 at 100% on the fans, and I'm guessing the fans on the air cooler are also at full tilt, too - how do they compare volume-wise?

When I'm doing a blender render or encoding or compiling a large project, I occasionally hear my computer - but given I can't do anything else when the machine is at full throttle anyway, I just go off and make a cup of tea and no longer hear it. Maybe it's just me but I don't get why someone would go for this instead of a good, quiet air cooler unless the cooling potential is significantly greater (is it? It doesn't seem that way from the graphs!).Quote

m2geek
Quote:
I have a H100i V2 sitting in the bottom of my wardrobe. It's so SUPER loud no matter what, the pump whine even on "quiet" is still louder than my Cryorig H7 I've gone back to using. Worst purchase ever lol.Quote
Reply