In the world of PC cases, two factors are often on the tips of everyone's lips. These words are silence and airflow. Most PC builders sit in one of two camps, either desiring silence above all else, or requiring optimal airflow for their high powered components. For many users, aesthetics will trump all other factors, but performance or productivity-focused users will often sway to airflow/cooling or silent operation.

Corsair's new iCUE 220T RGB Airflow sits in the airflow camp. Heck, even the name has airflow in the title. With three 120mm RGB fans at the front, the iCUE 220T Airflow is clearly designed with optimal cooling in mind. Place fans in the top and rear of the 220T and builders will be blessed with plentiful airflow, which is great news as high CPU core counts and high-resolution gaming become more common.

With iCUE sitting at the core of the 220T's full name, it is obvious that RGB lighting sits at the forefront of what this enclosure is about. All three of the case's included fans support RGB lighting, with each fan featuring eight lighting zones to deliver a total of 24 addressable RGB LEDs. Beyond that, the 220T's Lighting Node CORE RGB controller also supports three additional Corsair RGB fans.

When looking at the Corsair iCUE CORE 220T RGB, it is clear that Corsair is targetting this case towards PC builders who desire clean aesthetics, out-of-the-box RGB functionality and minimal restriction to case airflow. 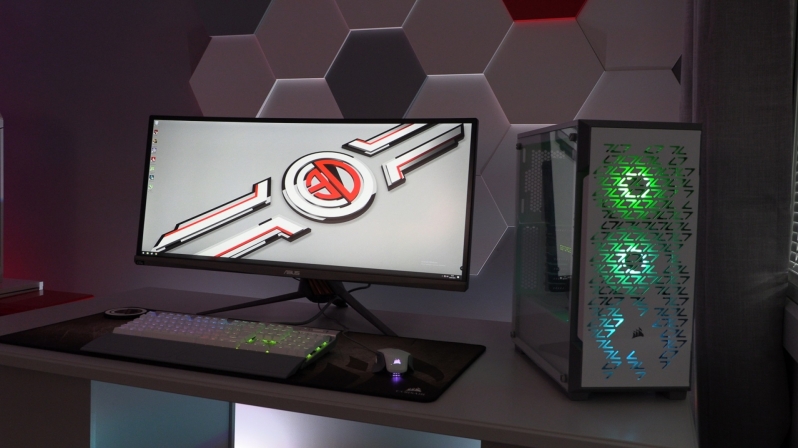 The Corsair iCUE 220T RGB Airflow is designed to support ATX, Micro-ATX and Mini-ITX motherboards, seven expansion slots and support power supplies that are up to 180mm in length.

At the front of the 220T sits enough space for two 140mm fans or three 120mm fans, with the case shipping with three 120mm SP120 Pro RGB fans in its stock configuration. Two additional 120/140mm fans can be installed at the top of the case as well as a single 120mm fan at the rear of the enclosure. 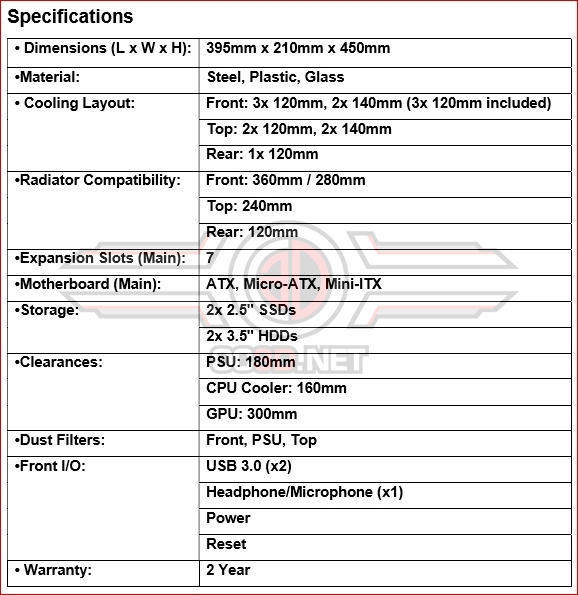 Below are Corsair's MSRP prices for their iCUE 220T RGB Airflow chassis, covering the US, UK, Sweden, Norway, Denmark and Europe (in Euros). This information comes via Corsair's review guide, a document which highlights the 220T's features and other factors.