As with most cases these days. the rear of Motherboard area is "where the action's at" (do people still say that?).  Again, it's fair to say that there's a lot of carry over from the S2, and again, that's no bad thing.  It's a solution that works, and keeps costs down for us consumers.  The main difference though, as we're sure you've spotted, is the huge storage area towards the front 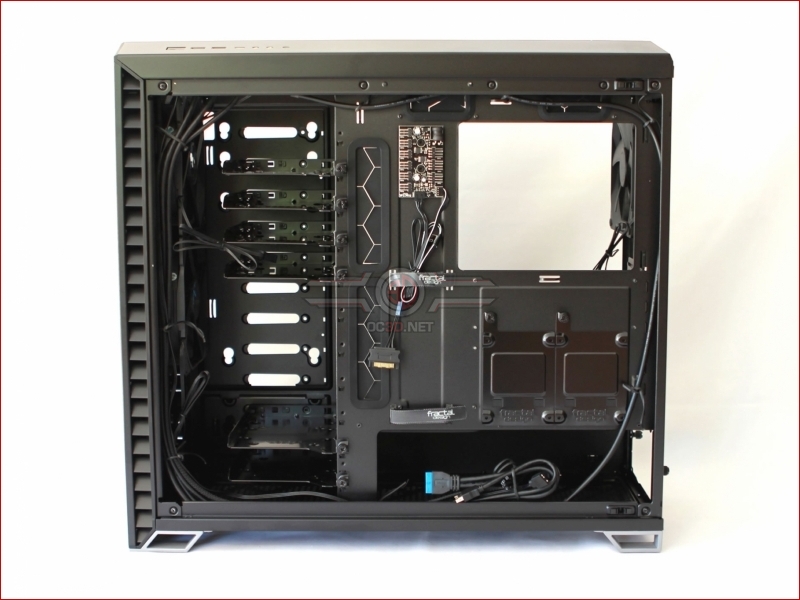 Fractal quote 23mm of cable management space, but at the point we took the measurement we could find only 20, even so, that's more than enough. 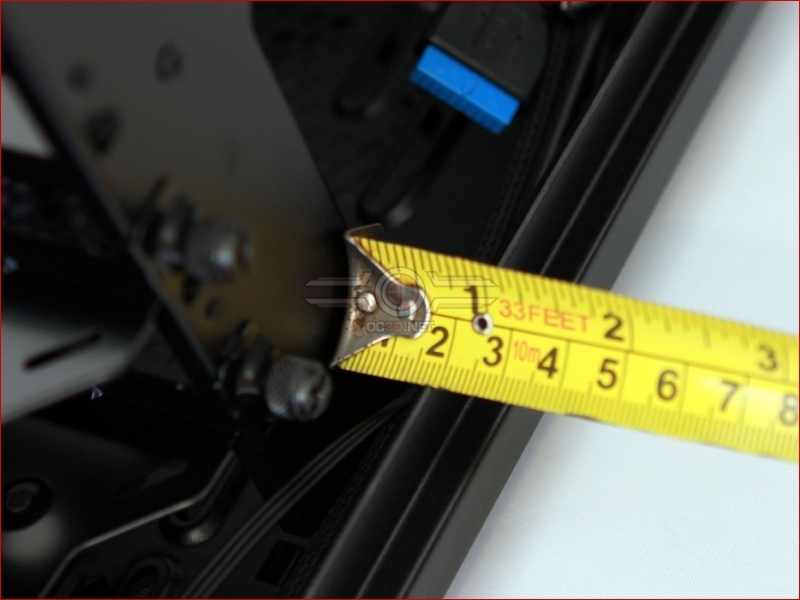 The RS has the rather excellent Nexus+ PWM Fan hub, which can manage up to 3 PWM fans and an additional 6 3 pin fans.  It also has short circuit protection, and advanced power regulation shields 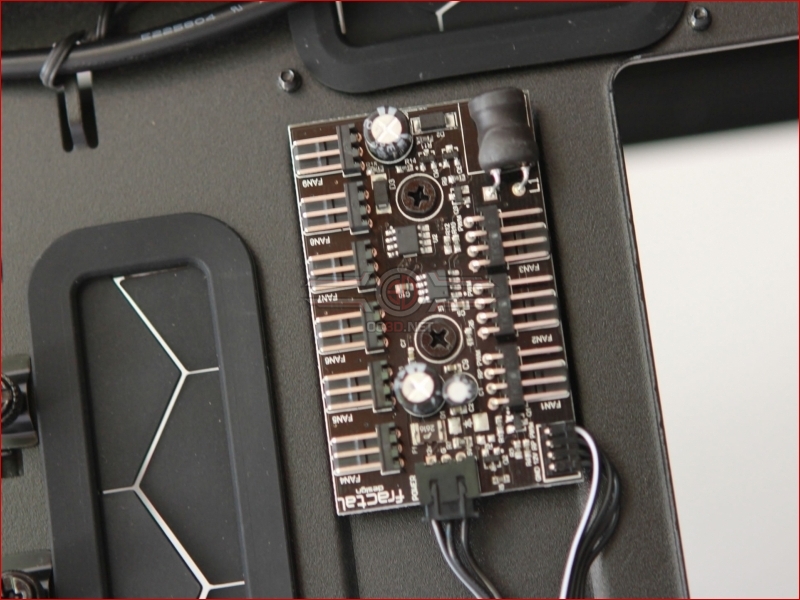 Fractal have always been a company with good attention to detail, and this we feel is evident on their logo branded hook and loop (We're not allowed to say Velcro!) cable management systems. 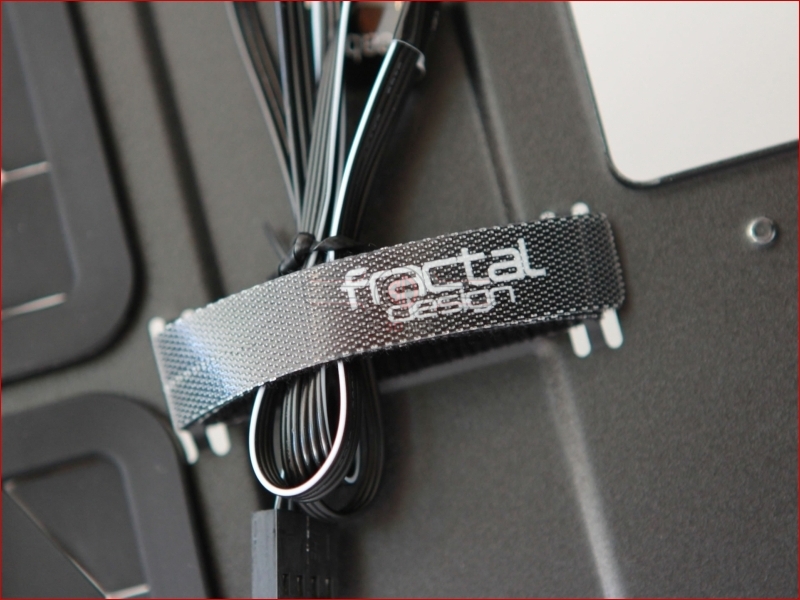 The rear of the case conceals a pair of stealth SSD mounts either of which can be moved to the show of position round the front. 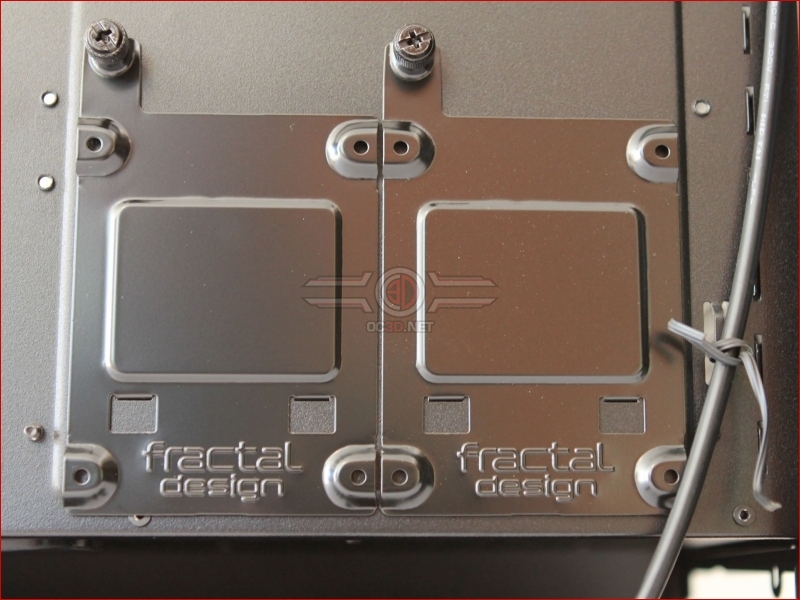 Dipping down and delving into the base of the case reveals a cavernous PSU area.  Fractal give the max length of PSU at 300mm, which in reality means "any PSU". 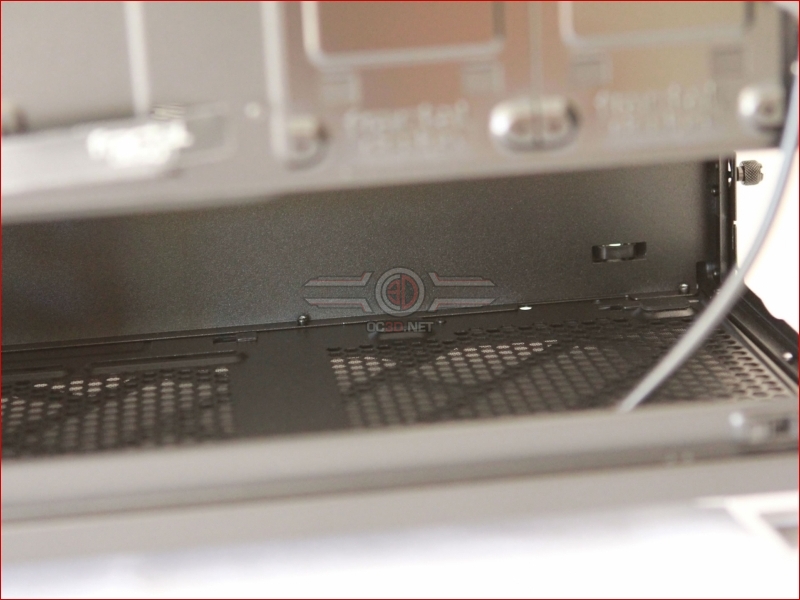 Turning our attention to storage we see that the RS has demount-able trays, each of which will accept a single 3.5" or 2.5" drive.  There are six of these in total, with multiple positions to configure them. 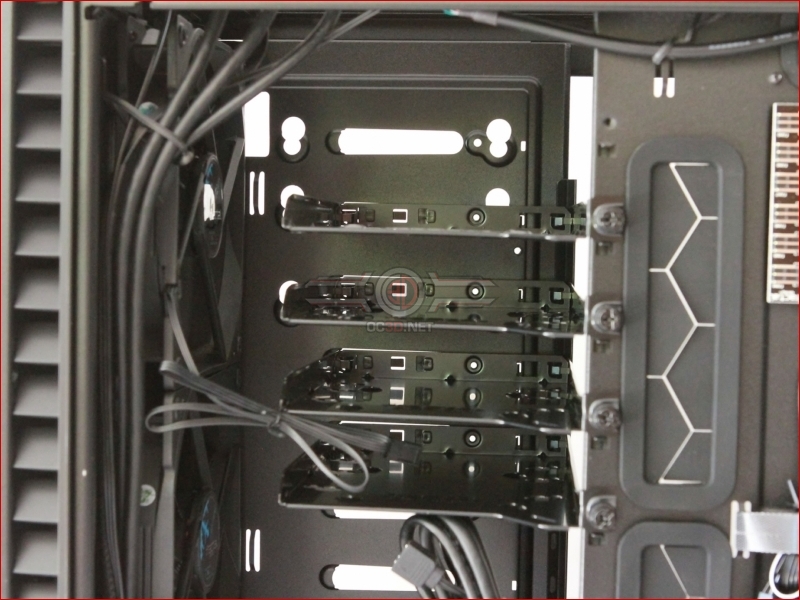 With four trays up top, the remaining two live below, all of which are reconfigurable.  Fractal have deliberately left a gap in the supplied configuration so that the case can accept long GPUs. 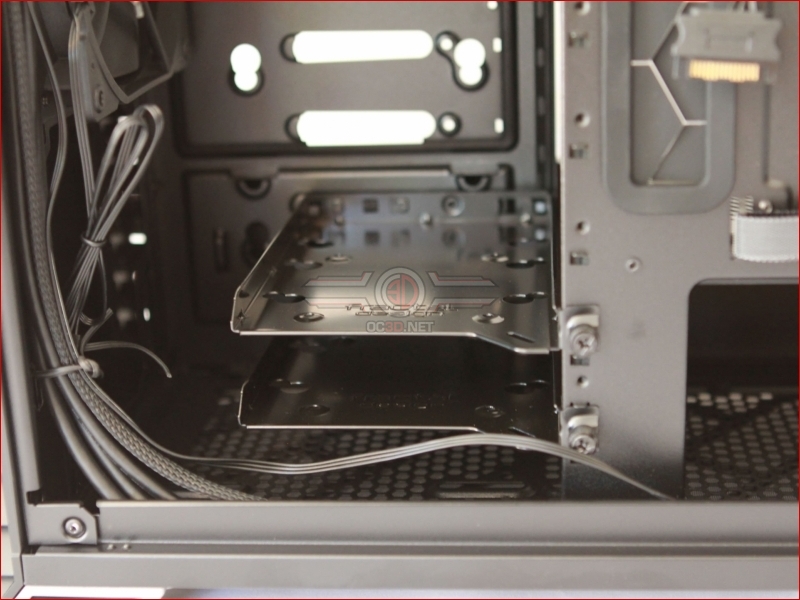 With the upper trays removed we begin to get an idea of just how much room is on offer now.  So if you're thinking this is a boring case with little opportunity for water cooling we're pretty sure we've just turned your head. 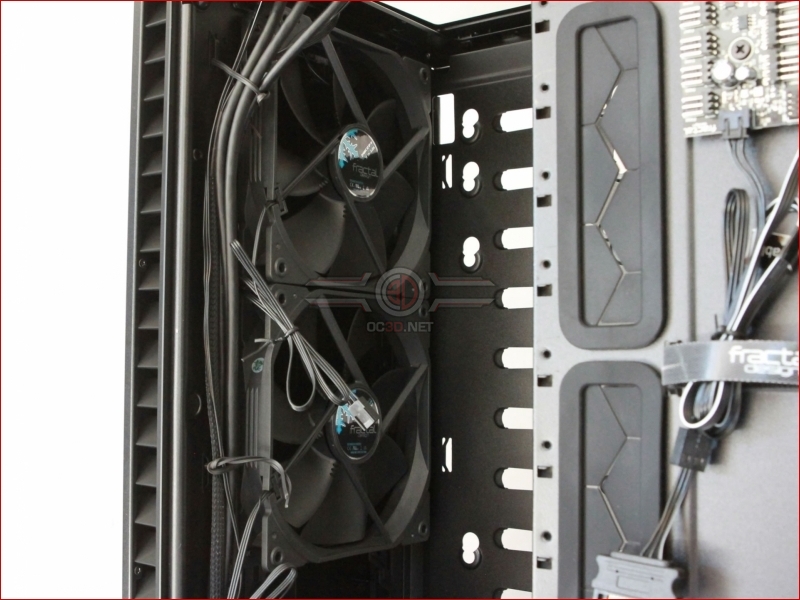 The story is continued below, with the lower trays removed.  We do think it would have been nice to include a 3rd 140mm fan in this position, because if you're planning on putting a 420 rad in here, you're either going to need to buy an additional Fractal fan, or ditch the Fractals for another brand. 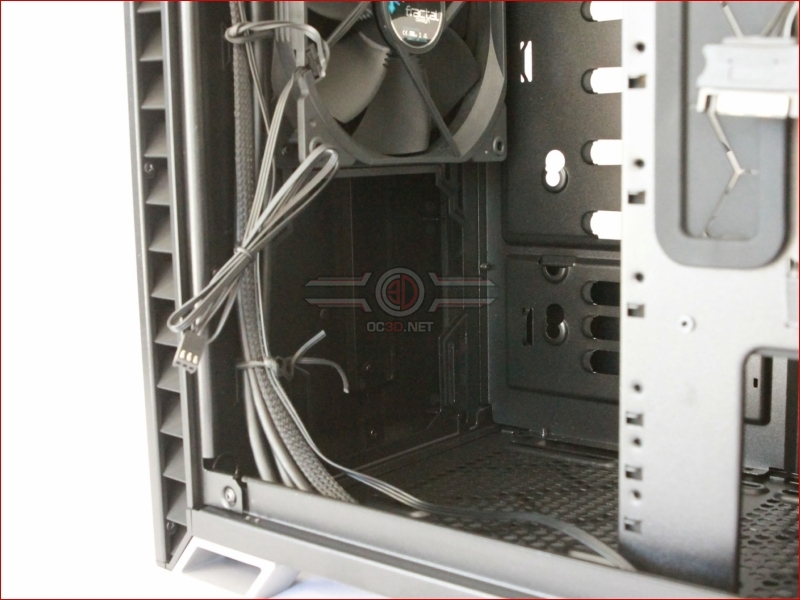