If we want to put things simply, the Meshify 2 XL is the bigger brother of its standard counterpart, offering support for larger motherboards, larger water cooling radiators and more hard drives.

With the growing popularity of high core count processors like the Ryzen Threadripper series, and the increased computational capabilities of modern graphics cards, high-end workstations have started to become more appealing than ever, and that has created the need for larger high-airflow cases.

The Meshify 2 XL is for users who plan to create ultra-large systems and want more airflow than what the Define 7 XL can provide. 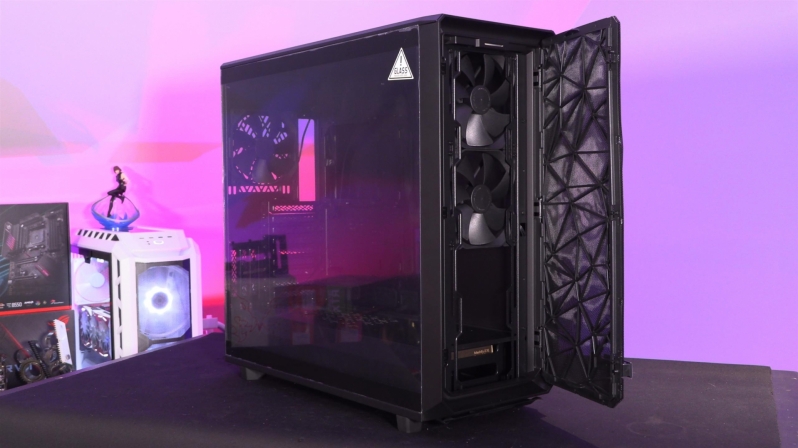 Like the standard Meshify 2, the top panel of its XL counterpart can be removed to reveal a large dust filter, showcasing a large top panel which can support up to three 140mm fans or four 120mm fans with space to spare. 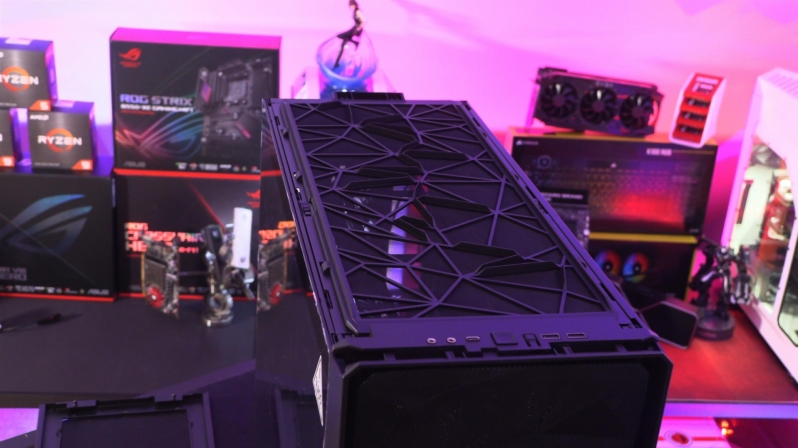 When it comes to liquid cooling, the Meshify 2 can support both a 420mm radiator and a 480mm radiator simultaneously on the top and front of the enclosure. This is a ludicrous amount of radiator space is more than enough to cool multiple high-end graphics cards as well as a HEDT processor. 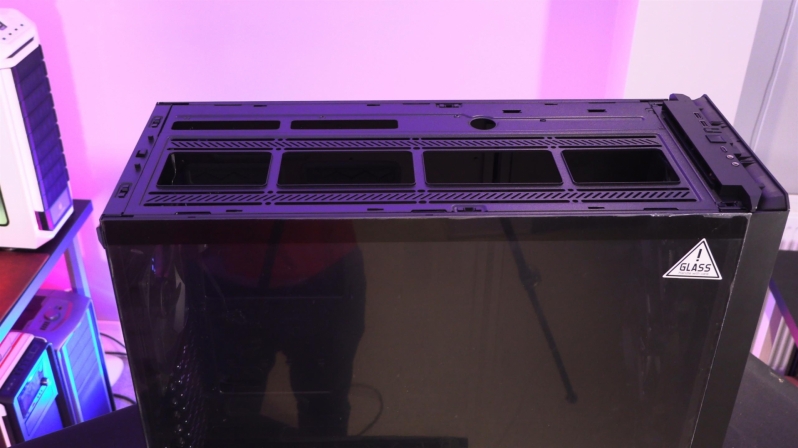 The Meshify 2 XL features the same side panel designs as the Define 7 XL, These windowed panels are easy to remove and install, which is great news for anyone who frequently replaced components. 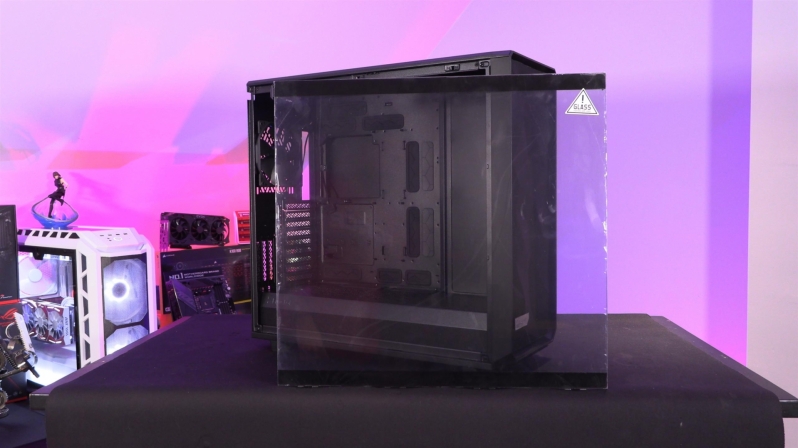 Unlike many of their peers, Fractal has considered all of their users when designing their meshify 2. Below we can see two removable sections of their case's PSU shroud, with the first being for users of an additional front-mounted fan and front-mounted all-in-one liquid coolers while the second is designed for users of a large number of HDDs and large water cooling radiators with push/pull fan configurations. 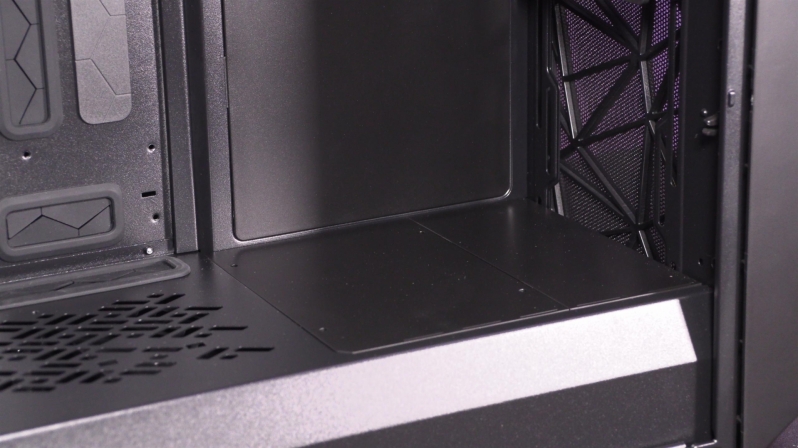 Like the Meshify 2, the XL also ships with three Dyanic X2 GL-14 fans, which will provide more than enough airflow for this enclosure for basic systems. Cooling requirements will scale as users add more hardware to their systems. 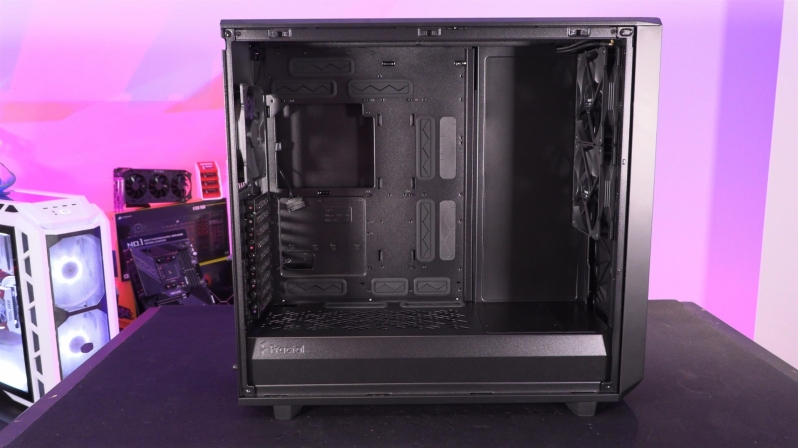 Like the Define XL, the Meshify 2 XL features support for vertically mounted devices which are up to PCIe slots wide. Fractal has launched a PCIe riser card called the Flex B-20, which is designed to support this enclosure. 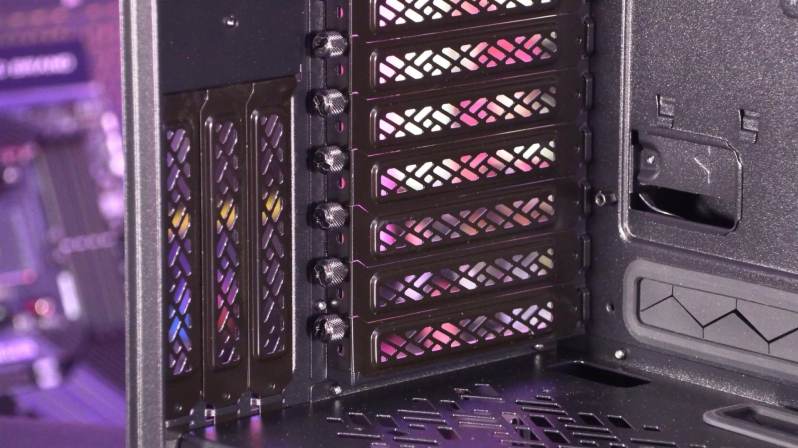 If you want a tonne of HDDs, Fractal's Meshify 2 XL should offer you more than enough space to suit your needs. If you need more storage than this, you should forget about getting a case that can fit on your desk.

Like the standard Meshify 2, the Meshify 2 XL also ships with an integrated fan controller, which offers users connections for both 3-pin and 4-pin fans. The Define 7 Xl also supports movable rubber grommets, so that users of this case can route their cables in a way that better matches the size of their chosen motherboard. 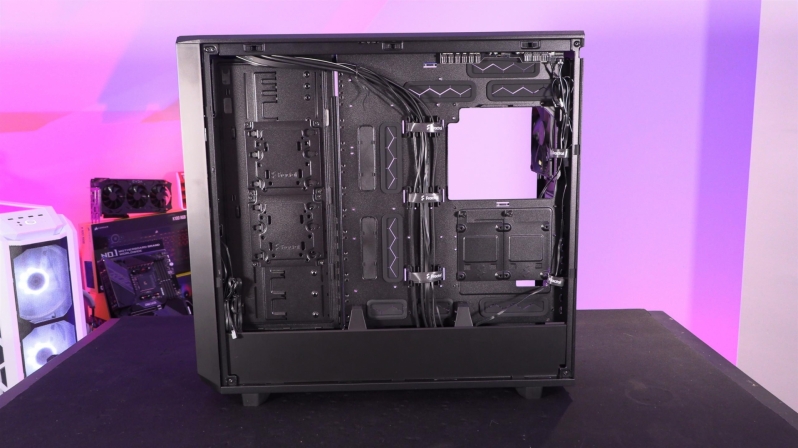 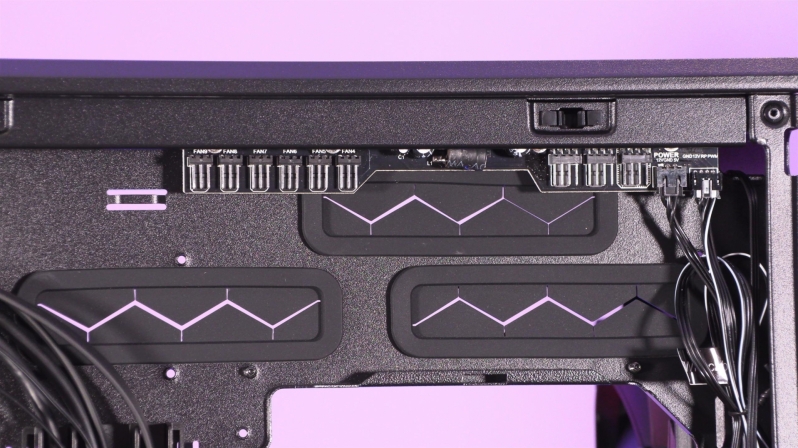 Under the Meshify 2 XL's PSU should is space for up to four 3.5-inch storage devices, though this case features support for up to six 3.5-inch HDDs out of the box. behind this case's motherboard tray we can also see two dedicated 2.5-inch drive mounts. 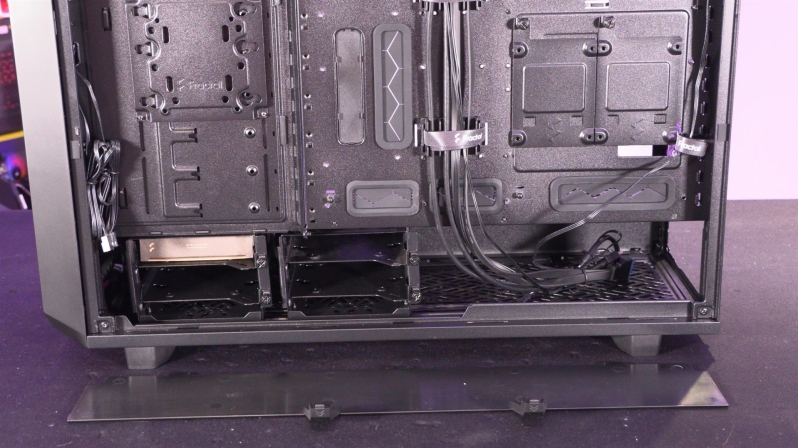 Below we can see that the Fractal Meshify 2 XL is, for the most part, a modified Define 7 XL. That said, the Define 7 XL is an excellent design, and it is great to see Fractal offer their fans a new high-airflow option with the Meshify 2 XL. 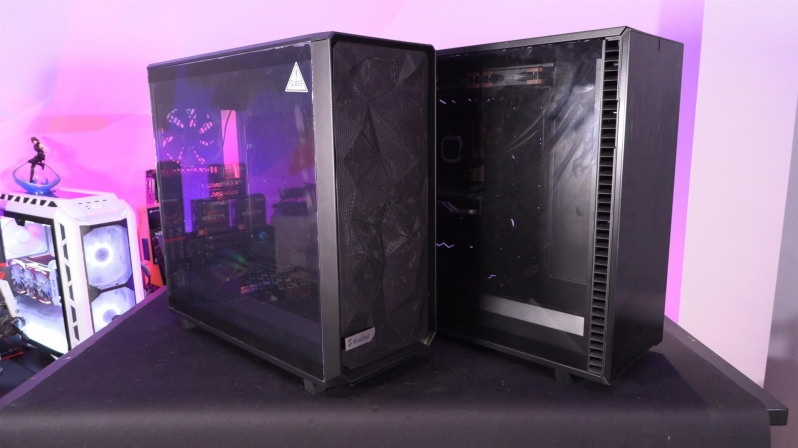