If I am honest, after the triumph that was the Fractal Torrent (review here), I was excited to hear that we had a new Fractal case to grace our offices. Better still, the case had Air in its name, signifying that airflow was a priority and that we should expect staller cooling performance. Expectations were here, and hearing that this case was a more budget-oriented offering from Fractal potentially signalled great things for the low-cost PC market.

Presenting the Fractal Pop Air, one half of the new Fractal pop series. As the name suggests, the Pop Air is an airflow-oriented design with a mesh covered front and an external aesthetic that is a mix between NZXT's popular H510 Flow and Fractal's Meshify series, both of which are great case designs. To say the least, we expected a lot from the Pop Air, despite is more modest pricing.

In the UK, Fractal's Pop Air costs between £72.99 and £81.99, with pricing varying depending on your desire for pre-installed RGB fans and whether or not you want one of Fractal's crazier colour options. Aside from standard black/white colour options, there are Magenta (pink), orange, blue, and green colour options. Today we are looking at the Magenta model. 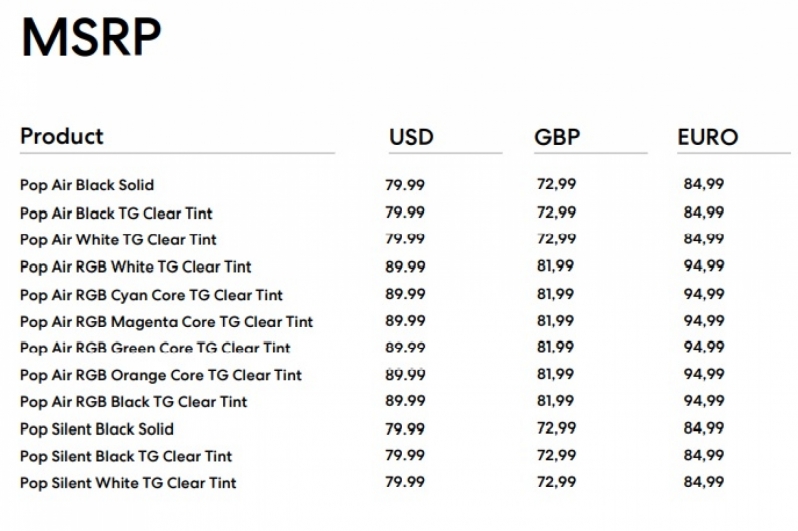 As standard, the Pop Air features support for two USB 3.0 Type-A ports and has a mounting location for a USB Type-C add-on. If you purchase this addon (MRSP £7.99), you will be able to add a USB Type-C 10Gbps connector to the chassis. Whether or not this add-on is worth it is up to you and your specific requirements. 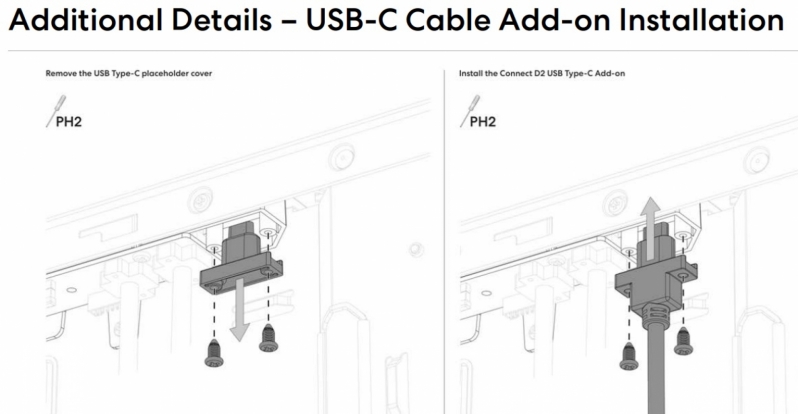 Yes, Fractal's Pop Air supports optical disk drives, up to two of them! While this is uncommon for modern PC cases, it is a useful feature for those who still value their optical drive bays.

Alternatively, the space used by these drive bays can be used as a hidden storage compartment within your PC, and as space for HDDs and SSDs. By default, this case ships with two HDD/SSD brackets and a single dual 2.5-inch SSD bracket. Additional brackets can be purchased from Fractal at additional cost.

Below is a chart which describes the Fractal Pop Air's HDD, SSD, and ODD support. 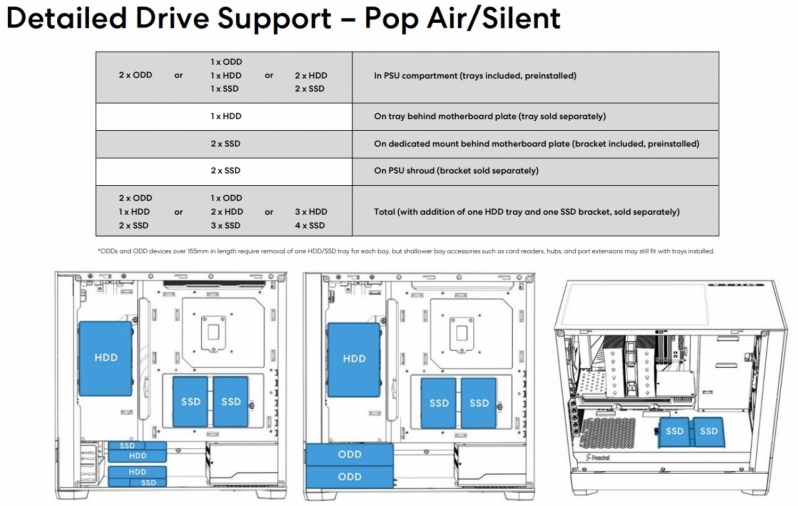 AlienALX
I like the design. It's probably the only case I have seen in bloody years where you could use a double bay res/pump combo yet totally hide it. Which means you could go really stealthy with the water cooling, if you desired to.Quote

ImprovizoR
With so many versions of the case, you'd think they'd let people pick an airflow variant with a solid side panel. For those of us who don't like panels made of glass that can easily shatter. What a dumb gimmick.Quote

Warchild
Quote:
If its tempered glass, it should not easily shatter.Quote

AlienALX
Quote:
It's the other way around dude. Tempered glass will shatter. It's designed that way so that it breaks into tiny little pieces rather than going into shards that could be very dangerous.

However, you would have to be pretty damn clumsy.

The strongest form of glass is laminated. Where they take two thin sheets of glass and sandwich them over a substrate that is completely clear. If it breaks? nothing falls off. However, that is very expensive stuff. Windshields are laminated, and the rear screen (because of the heater) and the side windows are usually all tempered.Quote

Warchild
Quote:
We are both right to a sense. Tempered glass is made to be stronger than annealed glass, but instead of shattering into shards, its made to shatter into small fragments. Thats the whole purpose of it. My coffee table is tempered glass (not laminated), and can hold far more weight than normal, but if it gets a quick impact it is meant to break into tiny pieces.

In other words, its not meant to break easily but it if does, it will shatter. I guess my comment above was worded a little badly.Quote
Reply