The learning process - Mistakes were made

Since we have never etched a PC case before, we were worried that we would do something wrong and end up ruining our poor H510 Flow. Vader would not be pleased.

To minimise our change of having this happen, we started our PC etching journey with a few tests on the inside of the H510's right side panel. For simplicity's sake, we used the OC3D company logo, and the Glowforge logo for testing purposes. 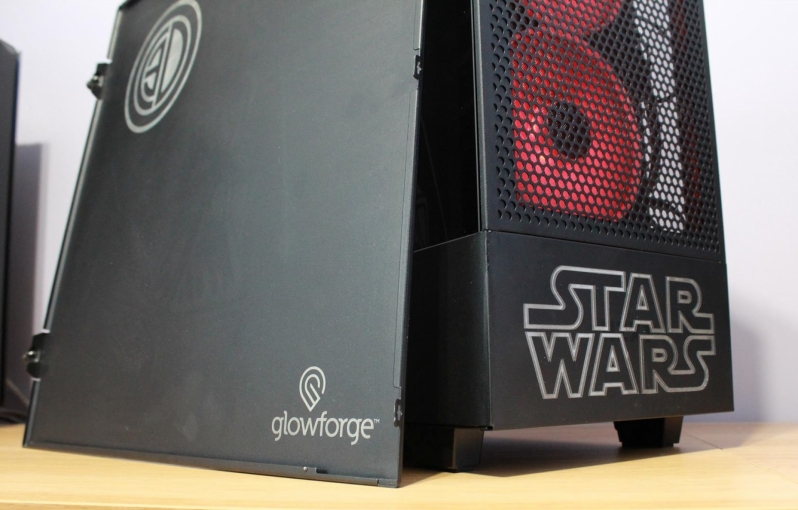 Early on, we made a mistake when engraving the OC3D logo with the Glowforge. We used a jpeg to etch this image, and within the Glowforge's IU we told the unit to convert the JPEG into etchable dots. That was a mistake. 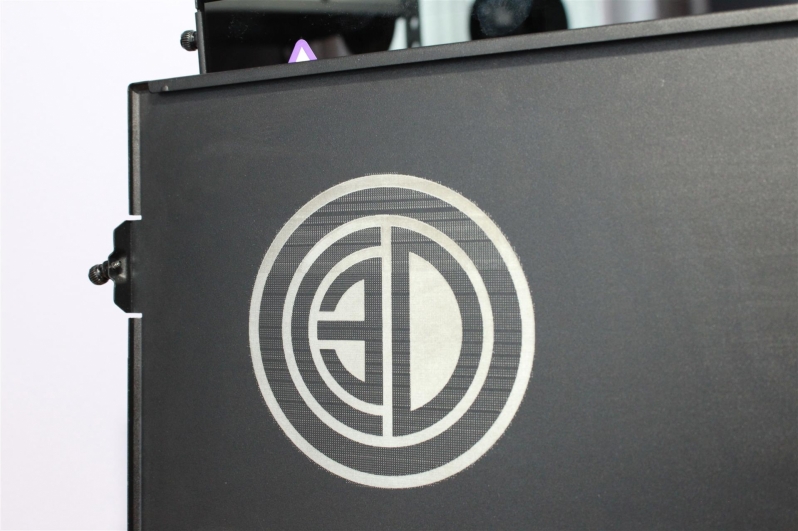 Had we used an SVG file for this logo, the Glowforge would have been able to better convert the image into an etch. Another way we could have prevented this is by using the Glowforge's "Vary Power" mode under Greyscale, and not the "Convert to Dots" mode that we used before.

The good thing here is that this problematic etch is on the inside of our H510. Next time, we will do better. 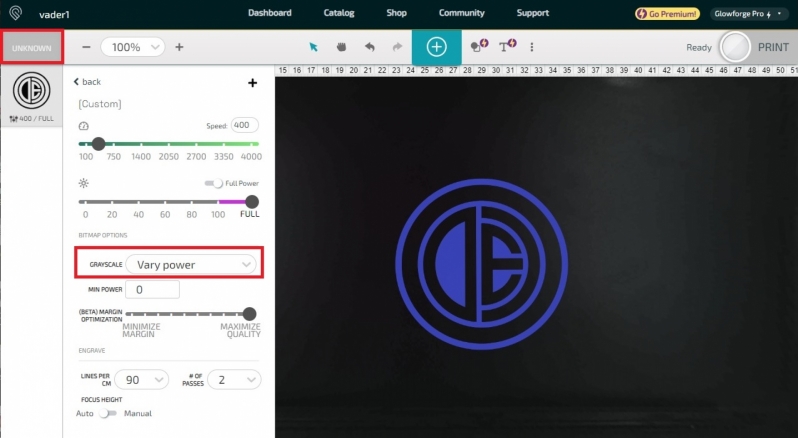 Using the settings tweaks above, we moved onto a different test design. Since we are using a Glowforge laser cutter, it made sense for us to use their company logo. Below you can see the results. Clean edged, a clear contrast between the powder coat and metal. This is what we want to see! Now we need to move onto our final etches. 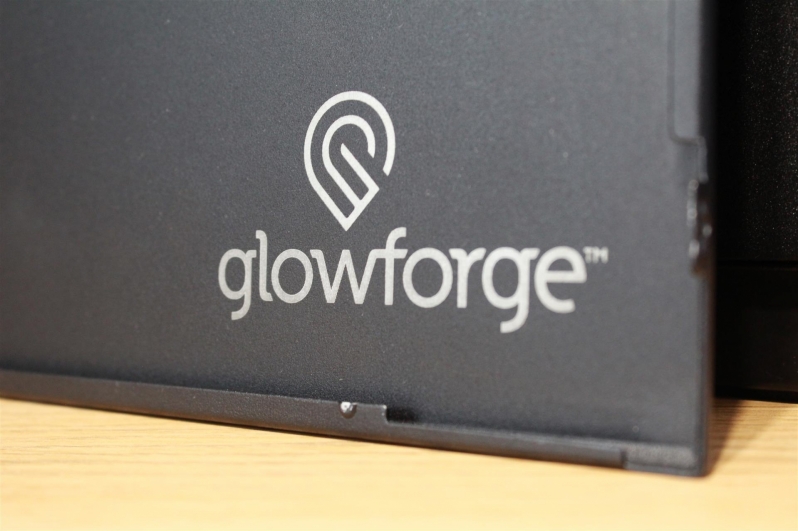 AlienALX
Origin used to offer this service. Not sure if they do any more, but it's cool AF.Quote
Reply