Conclusion - We love it!

While the case may look fairly standard and understated from the outside, the LANCOOL III is a case that gets all of the small details right, and adds extras that other case manufacturers either would consider or would simple deem as too expensive. There is a feeling of luxury when using the LANCOOL III that simply is not there with most other cases in this price bracket, which is really saying something for a case that costs £169.99 (white RGB model, other models are cheaper), and that really say something about LIAN LI's design team.

Unlike other manufacturers, LIAN LI has also chosen not to release their LANCOOL III with the standard three case options with a tempered glass front panel, a steel front panel and a mesh front panel. LIAN LI knows that a mesh panel is best for cooling, and that is why there is only a mesh option here. This case is a lanCOOL, not a LanHOT. They also opted to even ship the cheaper models with four 140mm fans, ensuring that all models ship with an effective cooling setup out of the box. Most other manufacturers ship their non-RGB models with fewer fans to cut costs, often compromising their case's thermals in the process. 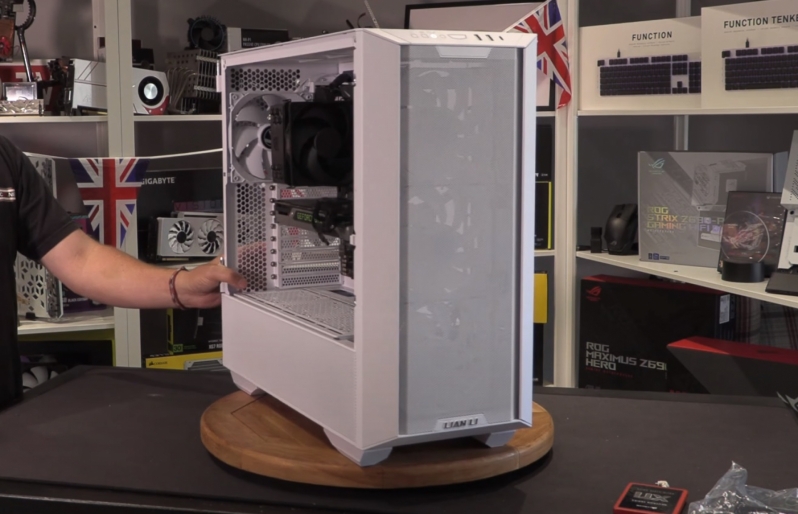 Thermally, the LIAN LI LANCOOL III delivers strong results. While this case is not the best case that we have ever tested from a thermal perspective, it delivers results are are amongst the best that we have tested. Beyond that, this case has so much room for HDDs, SSDs and accessories, none of which will dramatically change this case's airflow pattern. That's great news for workstation users, or those "creators" that the industry keeps telling us about.

When it comes to cable management, the LANCOOL III can have most of its cables hidden behind panels on the rear of its motherboard tray. This allows users of the LANCOOL III to create some incredibly tidy systems, even if they use a lot of storage drives and other accessories. We can also see users of this case customising these panels with custom artwork, giving something more for users to look at behind this case's rear side panel.

Internally, the LANCOOL III is a huge chassis, with enough space to fit large radiators, reservoirs, or distribution blocks. This case can be a water cooler's dream, and support for large E-ATX motherboard and a lot of storage drives makes this case a great home for a workstation.

Honestly, this is the best PC case that we have reviewed so far in 2022. It's a case that we want to use for new PC builds, and a case that we would honestly use for our own personal systems. This is a case that we loved working with, and it certainly has the "I want this on my desk" factor. Lian Li have done a great job creating the LANCOOL III, which is why we think this case is worthy of the rarely given OC3D White Gold Award, our highest honour.

- In the UK, LIAN LI's LANCOOL III is available to purchase from Overclockers UK. 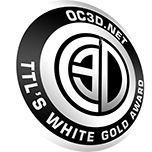 You can join the discussion on Lian Li's Lancool III case on the OC3D Forums.