NZXT has a new H1 chassis

With NZXT's H1 chassis featuring a pre-installed power supply and All-in-One CPU Liquid Cooler, the enclosure was easy to build in given its form factor, and eliminated the need for small form factor PC builders to make sure that their chosen CPU cooler and PSU were compatible with their chosen enclosure.

Sadly, NZXT's original H1 had a design flaw, one that would damage NZXT's reputation require a lot of expensive fixes. The original H1's PCIe riser cable could short and catch fire, and while NZXT has gone to great lengths to fix this design issue and help affected users, NZXT needed to make bigger changes to distance themselves from these highly publicised woes.  NZXT needed a new H1

The needs of PC gamers have changed, and NZXT's original H1 doesn't cut the mustard in 2022. In recent years the power requirements of high-end GPUs have increased, high-end GPUs have gotten larger, and the GPU industry has moved from PCIe 3.0 to PCIe 4.0. This is why NZXT needed to upgrade their H1 enclosure, and why their updated chassis needed more than a simple PCIe 4.0 riser cable upgrade.

What has changed with NZXT's new H1 chassis?

The table below overviews the changes made the NZXT's H1 chassis. The V2 is larger in all dimensions, features an additional cooling fan, an extra USB 3.1 port on its I/O, an integrated fan controller, a higher wattage power supply, and a PCIe 4.0 riser cable.

NZXT's design changes were made to support higher wattage components and to increase the cooling capabilities of the H1 enclosure. NZXT's new H1 chassis will cool components more effectively than its predecessor, and support today's high-end graphics cards. 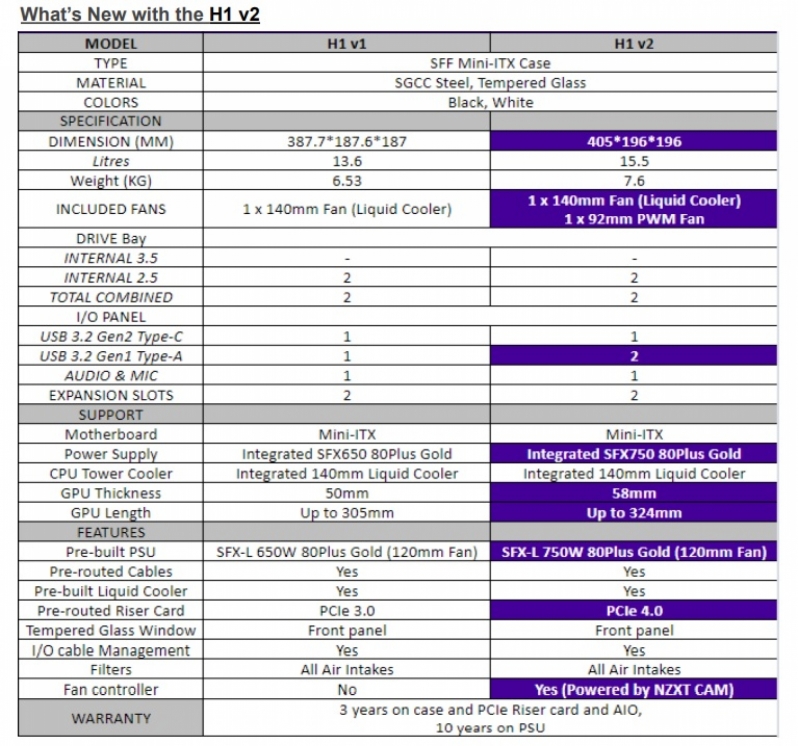 When discussing the new H1 V2 chassis with NZXT, the company confirmed to us that the original H1's PCIe riser cable was a part that their hardware vendor used with another product. It's PCB was not custom designed for NZXT's H1, and that is the root cause of the shorting issues that NZXT's original H1 faces.

With the H1 V2, NZXT are now using a new vendor that has custom designed a riser card PCB for their new chassis. This new cable is PCIe 4.0 compatible and has gone through a "more reliable and rigorous inspection process". NZXT knows what went wrong with the original H1, and they are not letting hit happen again.

Like the original H1, the H1 V2 ships with an pre-installed power supply and a 140mm closed-loop liquid cooler. This means that if you buy this case, you will not need to purchase a CPU cooler or a power supply.

With the H1 V2, NZXT has shipped their enclosure with a 750W 80+ Gold Rated SFX power supply, which comes with its cables pre-routed to allow users to quickly and easily install their system components within the chassis.

This case requires the use of a PCIe riser card in order to install a graphics cards within the enclosure. This PCIe riser cable is pre-installed and support PCIe 4.0 connectivity. All new graphics cards support PCIe 4.0, making PCIe 4.0 support a must for the H1 V2. PCIe 3.0 is slower, and PCIe 3.0 riser cables often require PC builders to disable PCIe 4.0 in their motherboard's BIOS for these cables to function correctly. For PCIe 4.0 SSD users, this would limit the performance of their system's storage. This is why NZXT's use of a PCIe 4.0 riser cable was a necessary change for the H1 V2. Using a 3.0 compatible cable would cause needless compatibility issues with modern gaming systems. 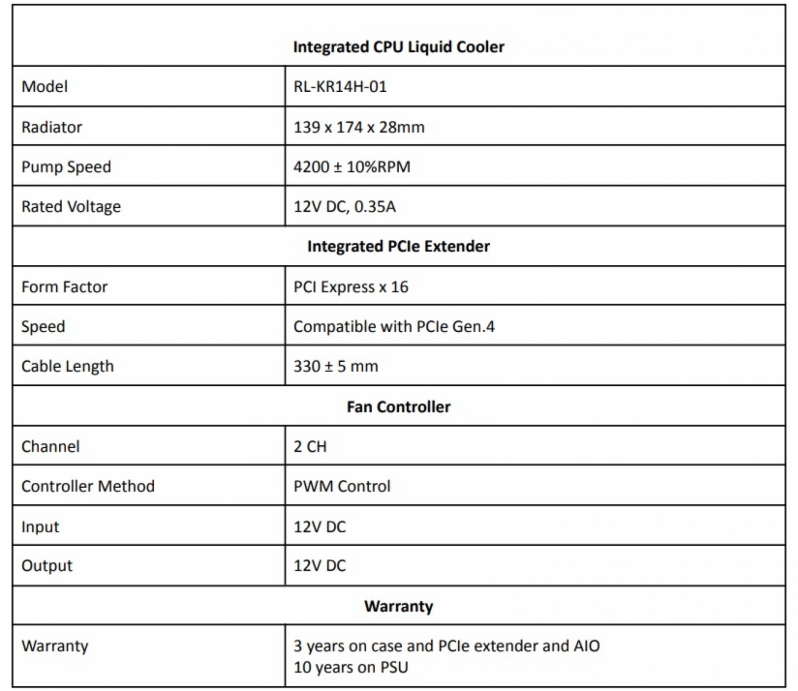 NZXT has set a global price of $350 for their H1 v2 chassis, with availability starting today in some regions. In the US, NZXT has set a higher MSRP price of $399, with the higher price being due to tariffs on imported goods. Currently, we do not know the UK MSRP of this chassis.

Below are the H1 V2's full specifications 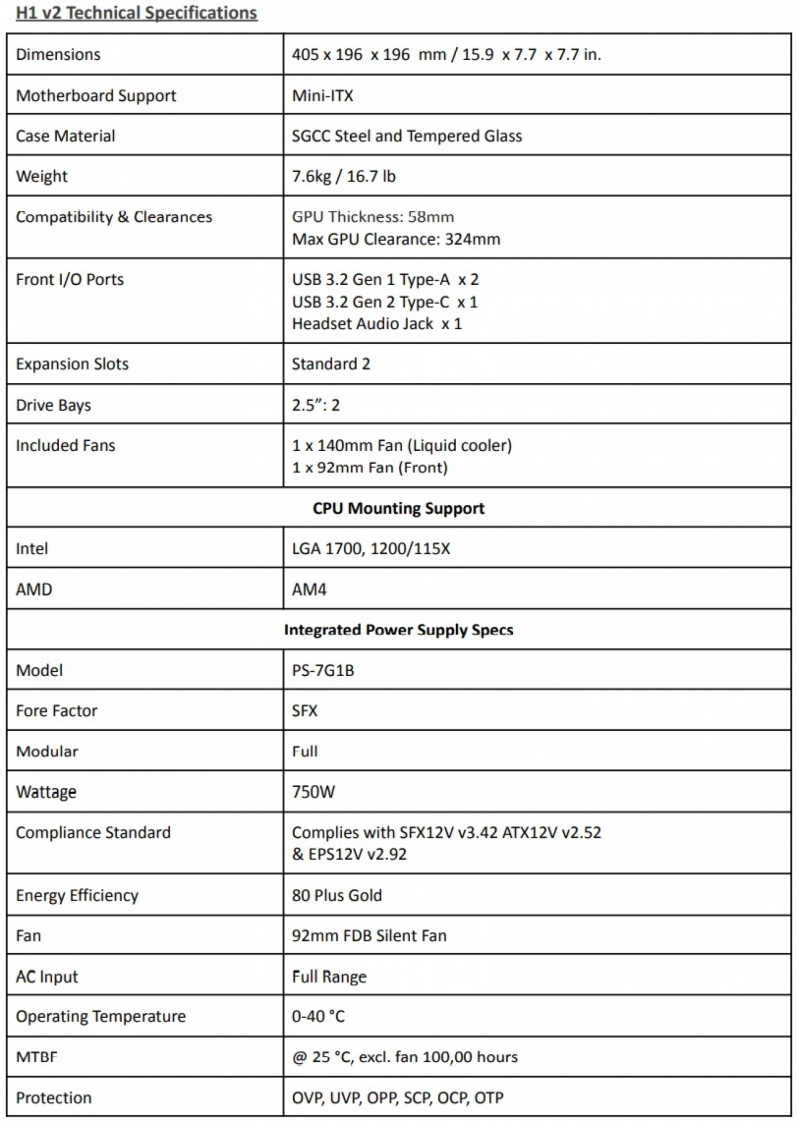