Gigabyte is another newcomer to the All-in-One (AIO) liquid cooling lineup, coming thanks to the rapid expansion of the company's Aorus sub-brand to cover SSDs, laptops, cases, power supplies, memory, monitors and more. Aorus is no longer a motherboard/graphics card brand; that era has long since passed.

With the introduction of Gigabyte's Aorus series of pre-filled liquid coolers, Gigabyte has made it possible to create an Aorus-only gaming system, a prospect which is sure to whet the appetites of Gigabyte fans the world over.

Gigabyte's Aorus series of Liquid Coolers are a premium affair, offering users a programmable 60x60mm circular OLED screen, addressable RGB lighting and a universal design that supports all motherboard brands. That said, why would you pair this cooler with anything other than a Gigabyte Aorus motherboard? If anything, this product is a statement of brand loyalty, and that effect is lost if you try to combine this with an ASUS ROG motherboard or an MSI Godlike. 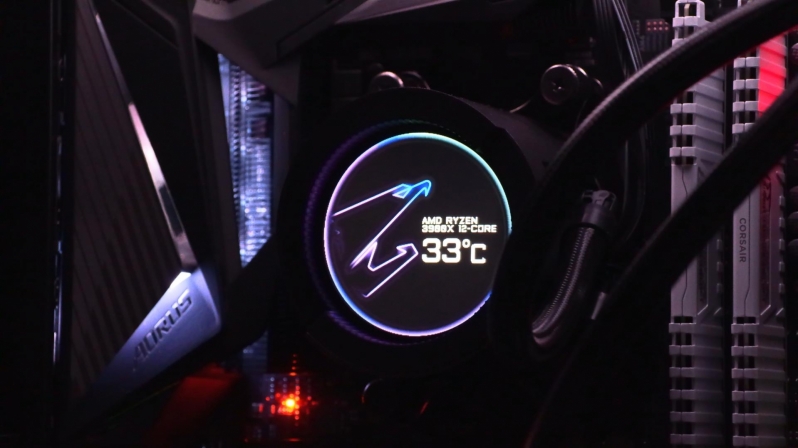 Users of these liquid coolers can customise their systems to showcase the temperature of your processor, a custom logo or a small animation. The limit here is your creativity, allowing you to see your system's thermals and other data at a glance or show off your design skills with some custom artwork. 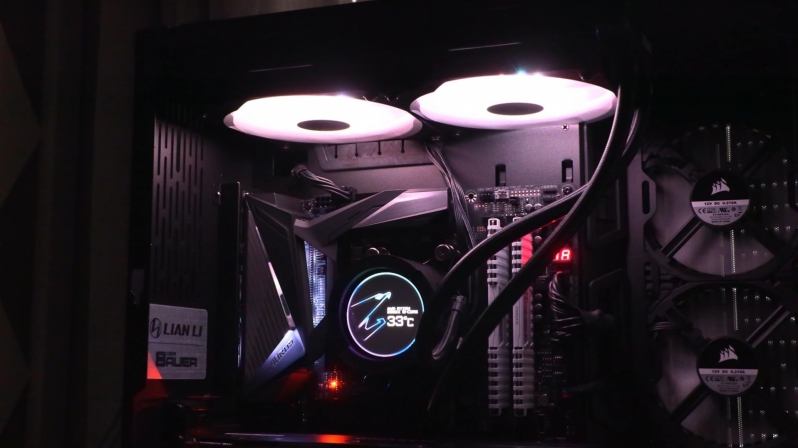 An interesting feature of this cooler is that the Aorus' OLED display can be rotated, allowing users of this screen to customise their screen orientation to better suit their aesthetic preferences. Using Gigabyte's Aorus Engine and RGB Fusion 2.0 applications, users of this CPU cooler can customise the speed of this unit's fans/pump, look the performance of the unit and customise the liquid cooler's display and RGB lighting. 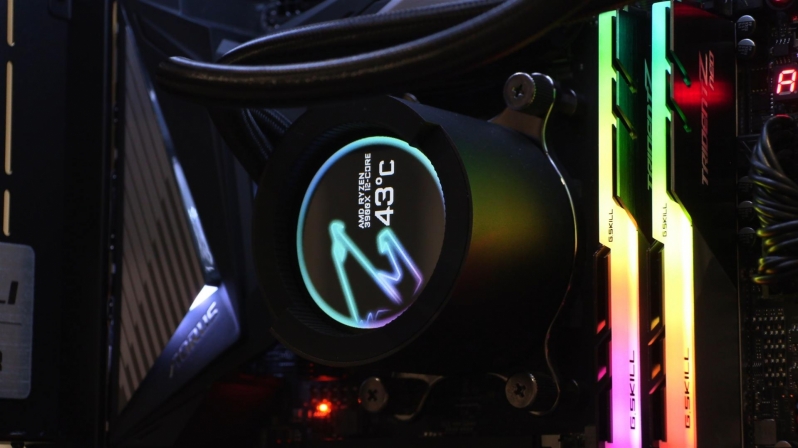