CPU cooler reviews are incomplete without plenty of hardware comparisons, which means that our selection of new coolers isn't enough to draw any firm conclusions on them.

We need to retest some of our previously reviewed CPU coolers, and that means that we need to select a diverse lineup of CPU coolers that can cover all bases, from low-cost heatsinks to behemoth coolers.

The Dark Rock Slim is a great example of a silence-oriented air-cooled heatsink, offering plenty of surface area to adequately cool most processors while being affordable enough not to break the bank.

There are bigger heatsinks, and there are smaller heatsinks, setting this cooler well within the mid-range of the tower heatsink market. 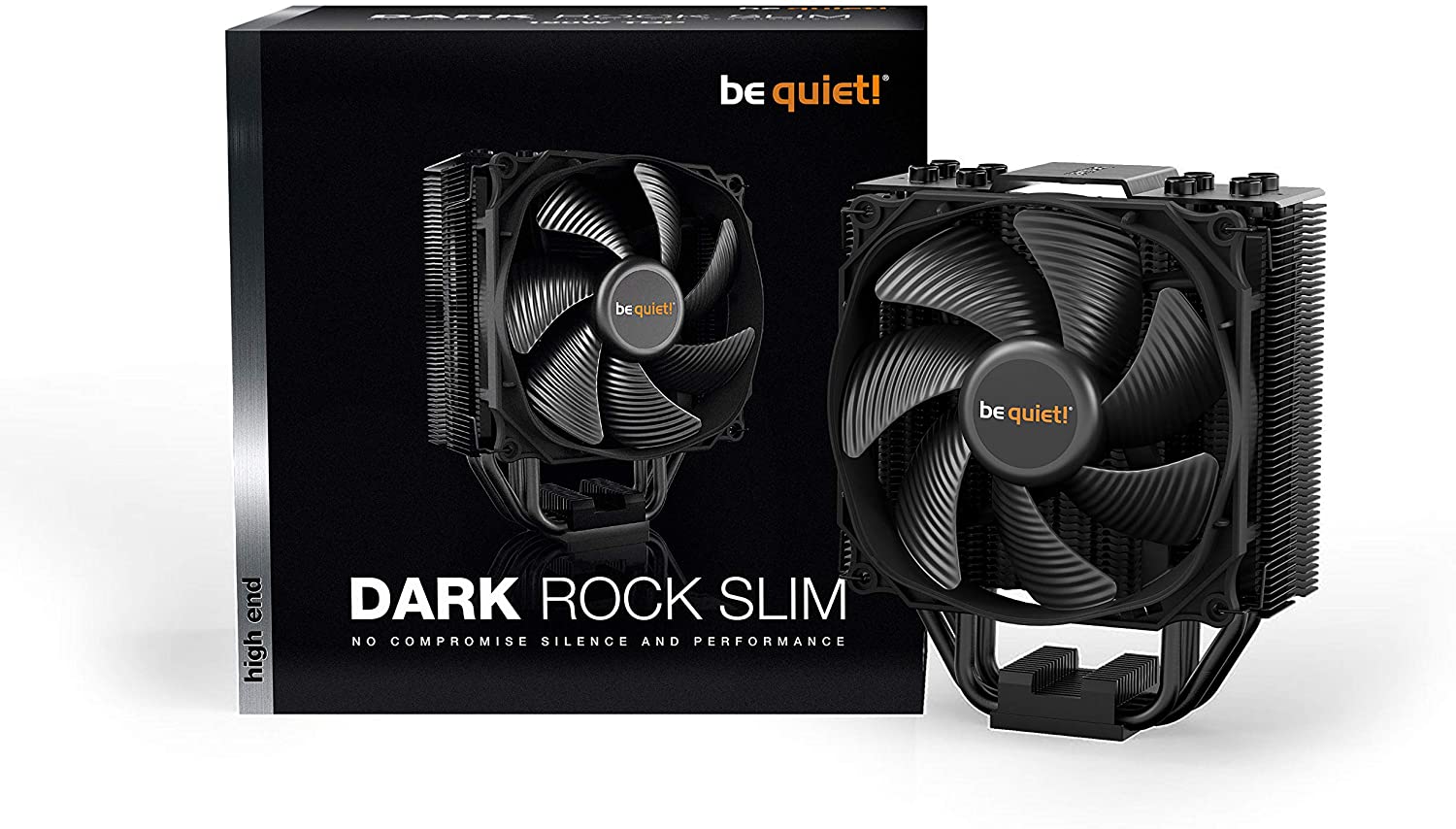 With a 190W TDP rating, the Shadow Rock 3 is a cooler which offers PC builders more than enough cooling power to keep most processors cool and quiet, emitting a listed 24.4dB at its maximum fan speeds.

This cooler also sits within the mid-range of the air-cooled heatsink market, with an MSRP of around £45, though prices can vary depending on your chosen retailer. 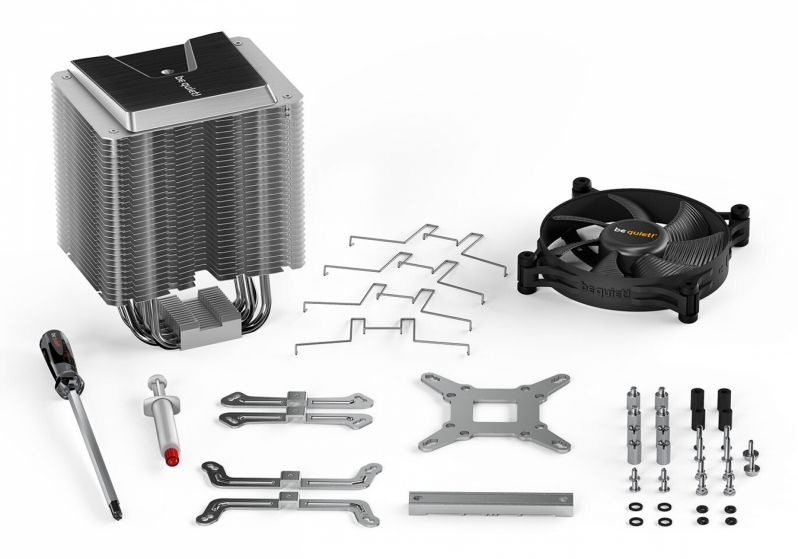 It would be criminal to do a CPU cooler roundup without testing a version of Cooler Master's iconic Hyper 212 heatsink. There's a reason why most PC builders have heard of it, especially if you were building PCs in the late 2000s and the early 2010s.

Today we will be looking at Cooler Master's Hyper 212 Black Edition, a £29.99 heatsink which offers new refinements to the classic design while also meeting modern aesthetic standards thanks to the unit's all-black colour scheme. 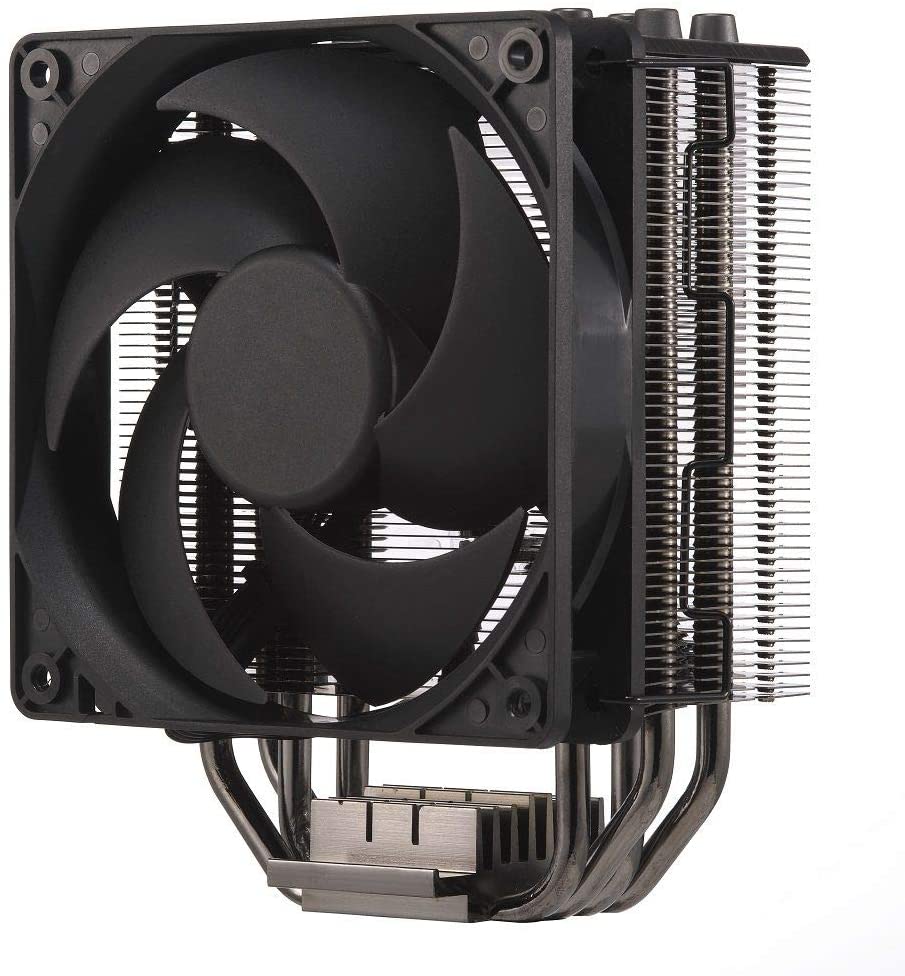 The Wraithripper for the common man, an air-cooler that aims for AIO-like performance and an RGB heatsink that's designed to deliver impressive looks and compelling cooling performance.

With its £89.99 pricing, Cooler Master planned to deliver similar performance levels to low-cost All-in-One liquid coolers and deliver PC builders a premium aesthetic. It's not the best performing cooler in the world, but it certainly puts on a show. 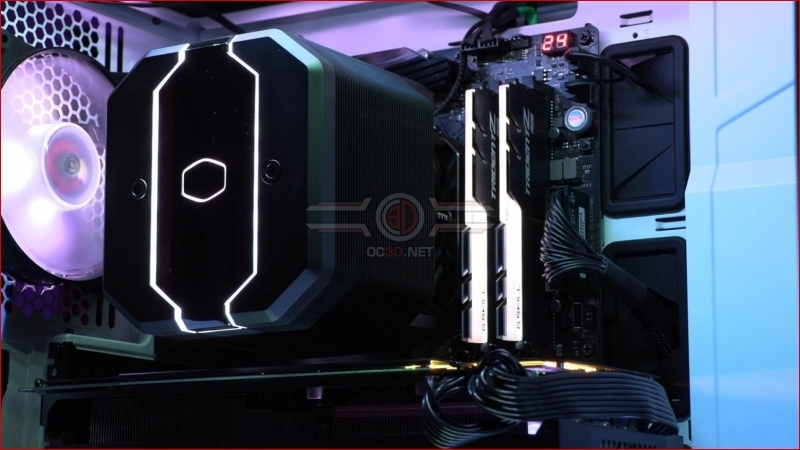 While the company has had its supply issues in recent years, the company has remained a favourite amongst air-cooling enthusiasts, especially those who dislike Noctua's brown/beige colour scheme.

The H5 is Cryorig's mid-range 140mm offering, which fills the same market niche as the be quiet! heatsinks above. This heatsink is designed with performance and low noise levels in mind, supporting TDPs of up to 180W while hosting a specialised fin design that isn't used by competing heatsink manufacturers. 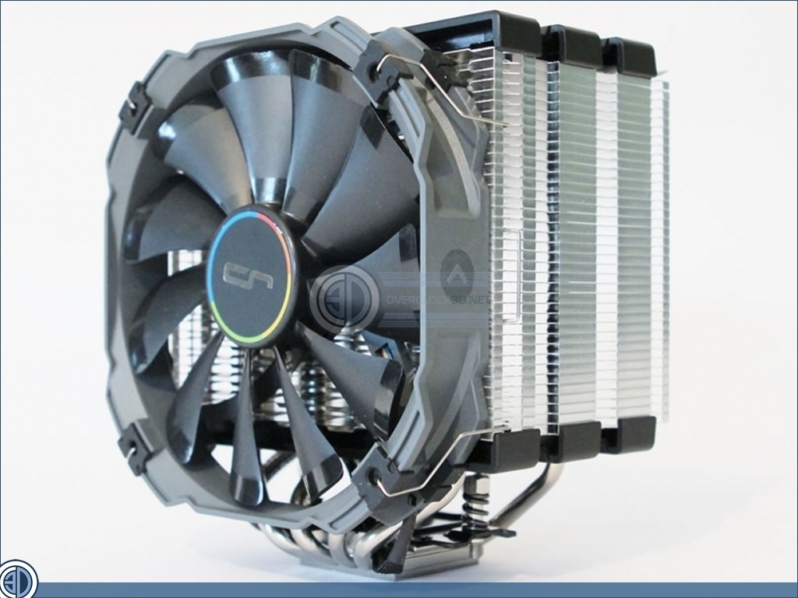 The R1 is Cryorig's magnum opus, a huge 240W air-cooled heatsink which is designed to challenge other high-end CPU coolers. For £75, this CPU is priced well for the performance it offers, and while this cooler has been available for almost half a decade, the design is still a favourite amongst enthusiasts.

If we are honest, we'd love to see a Cryorig R2, a next-generation premium air cooler for the 2020s, but at this time Cryorig is showing no sign of new product developments. 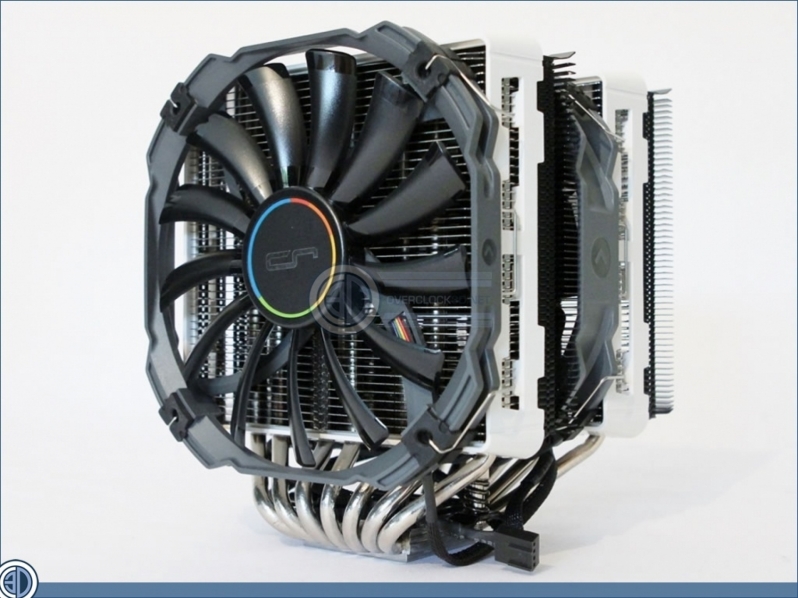 Noctua is a brand that sits at the top of many PC builders "best air cooler manufacturers" lists, which comes thanks to Noctua's dedication to engineering excellence over aesthetic preferences.

Don't get us wrong, Noctua produces beautiful coolers, but their designs are functional, performance-oriented and utilitarian. When you look at a Noctua, a tickbox is marked within our brains that say, "yes, this design is good", and over the years, Noctua has never disappointed us.

In the mid-range of Noctua's cooling lineup sits their NH-U12S cooler, a single-tower heatsink which ships with a single 120mm fan and a well-designed mounting system. Over the past decade, most heatsink manufacturers have adopted a Noctua-like retention mechanism, again highlighting the company's engineering prowess.

The NH-U12S has also been adapted to support CPUs like AMD's TR4/SP3 sockets, making this cooler compatible with some of the most powerful CPUs on the market today. Not bad for a £60 heatsink. 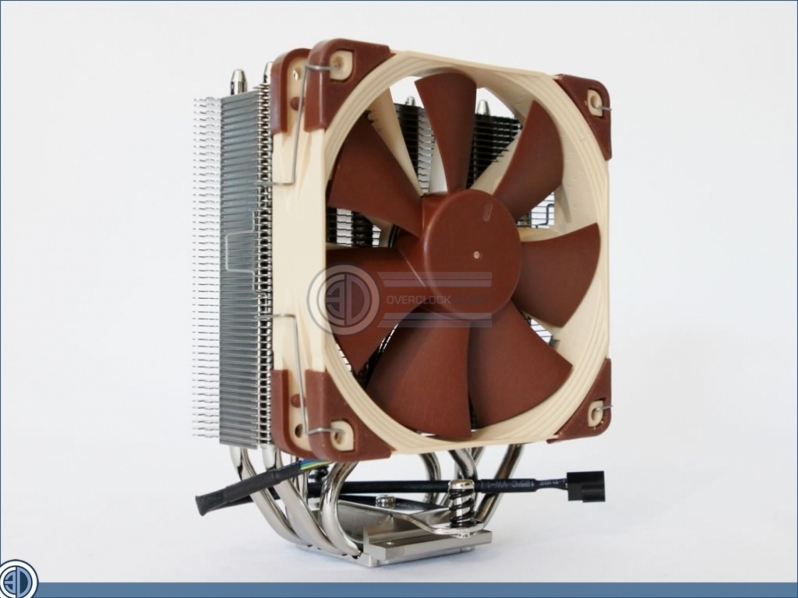 This CPU cooler requires no introductions. The NH-D15 is easily the most famous CPU cooler on the market today, offering users an impressive size, high-end cooling capabilities and performance levels that can put some liquid coolers to shame. 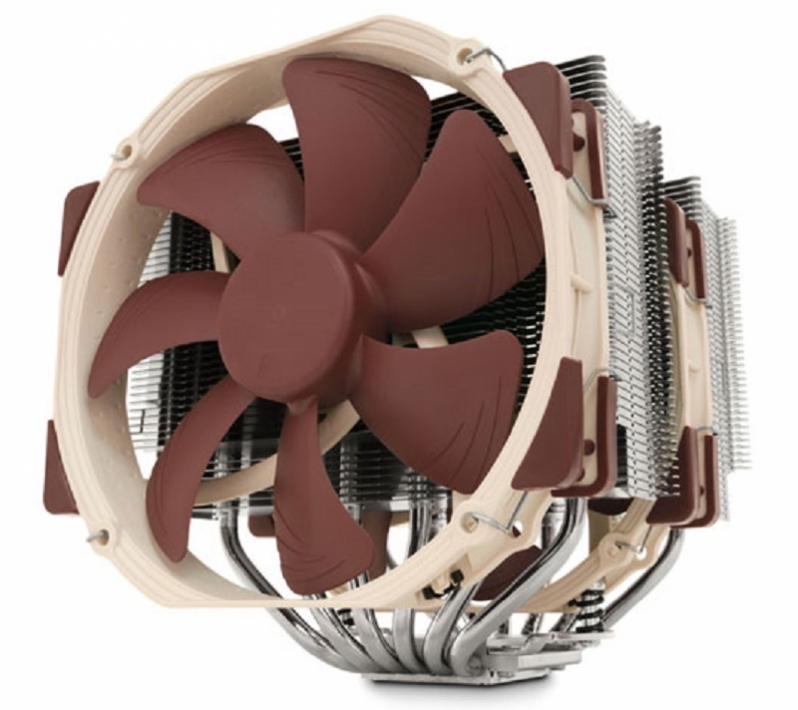