It's time for a fan showdown!

It's time for some dedicated fan testing!

When we wrote our overview for Be Quiet's new Silent Wings 4 Pro fans (read it here), we hoped that the company would send us some additional fans to allow us to conduct some more in-depth testing. On top of that, Cooler Master has also sent us some of their new Mobius 120 and Mobius 120P ARGB fans to test, giving us an opportunity to pit these new fans against each other in a head-to-head.

To add some extra flavour into the mix, we also decided to add in some Noctua's old faithful NF-F12 iPPC fans into the mix, industrial fans that we often reserve for the heaviest of overclocking tests and other extreme workloads. With these fans maxing out at 3,000 RPM, the same as the Be Quiet Silent Wings Pro 4, we though that this comparison would be very interesting. On top of that, we wanted to see if 3,000 RPM fans could actually reduce the running temperatures of our PCs. Are higher RPM fans worth it? 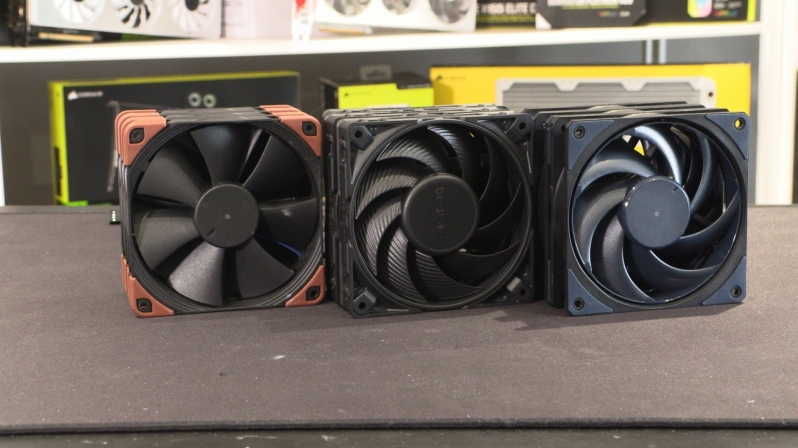 With our testing today, we want to find out which of these four 120mm fans are the best. Which fan can produce the lowest thermals on our test system, and which fans can deliver the best balance between thermal performance and acoustic performance.

While we would all ideally want our PCs to be as cool-running as possible, we don't want to be deafened by the sound of overly load fans. We want to hear the games we are playing or the music that we are listening too, not screaming fans. 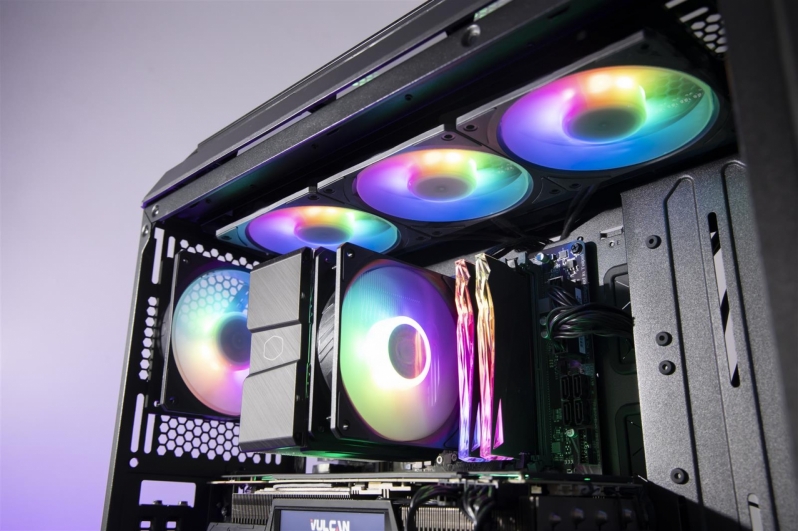 Dawelio
The difference between Noctua's NF-F12 iPPC's and their new NF-A12x25 is massive. The iPPC are made for industrial use cases and the NF-A12's aren't. I wouldn't make the comparison of the two, despite the reasoning that says in the article, the NF-A12's would have been a much better pick to go up against the other fans - regardless of the max speeds.Quote

23RO_UK
Quote:
I totally agree with @Dawelio, the Noctua NF-A12's would certainly have been the better comparison, omitting the Phanteks T30's in the testing also...??Quote

Warchild
Fan comparisons need to be much broader given the new market boom.

This showdown could be a nice long running thread as you introduce more and more fans for testing. Its definitely an area that very few websites test and something we always want to see as to what suits our needs best.Quote

Dawelio
Quote:
I think we will get quite a large portion of that from Gamers Nexus with their recently purchased fan tester, that all of the fan manufacturers actually use themselves.Quote

Warchild
Quote:
Wasnt even aware they had a fan tester.Quote
Reply