For our testing we used the MSI AM3+ 970 Gaming motherboard, which aside from being one of the newest AM3+ motherboards on the market it comes with a tonne of great features for it's very reasonable price of £71. This board is also a very nice looking board aesthetically, who says a cheaper motherboards have to sacrifice on the aesthetic side? 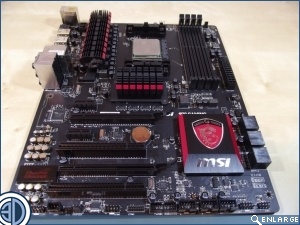 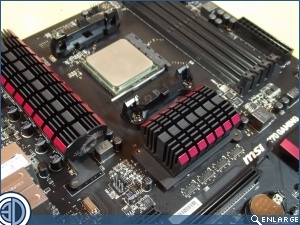 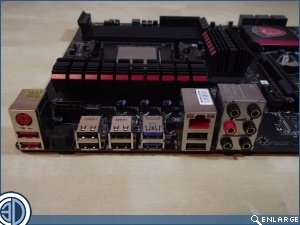 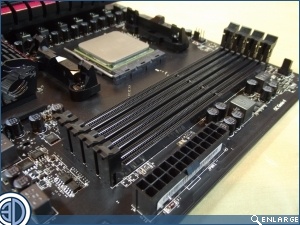 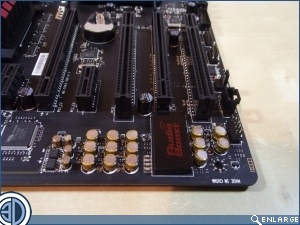 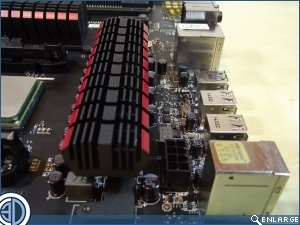 Memory wise the 8320e was able to handle memory speeds of 2133MHz with ease, with the only reason why we are not able to go higher is an AMD fixed maximum memory speed limitation. 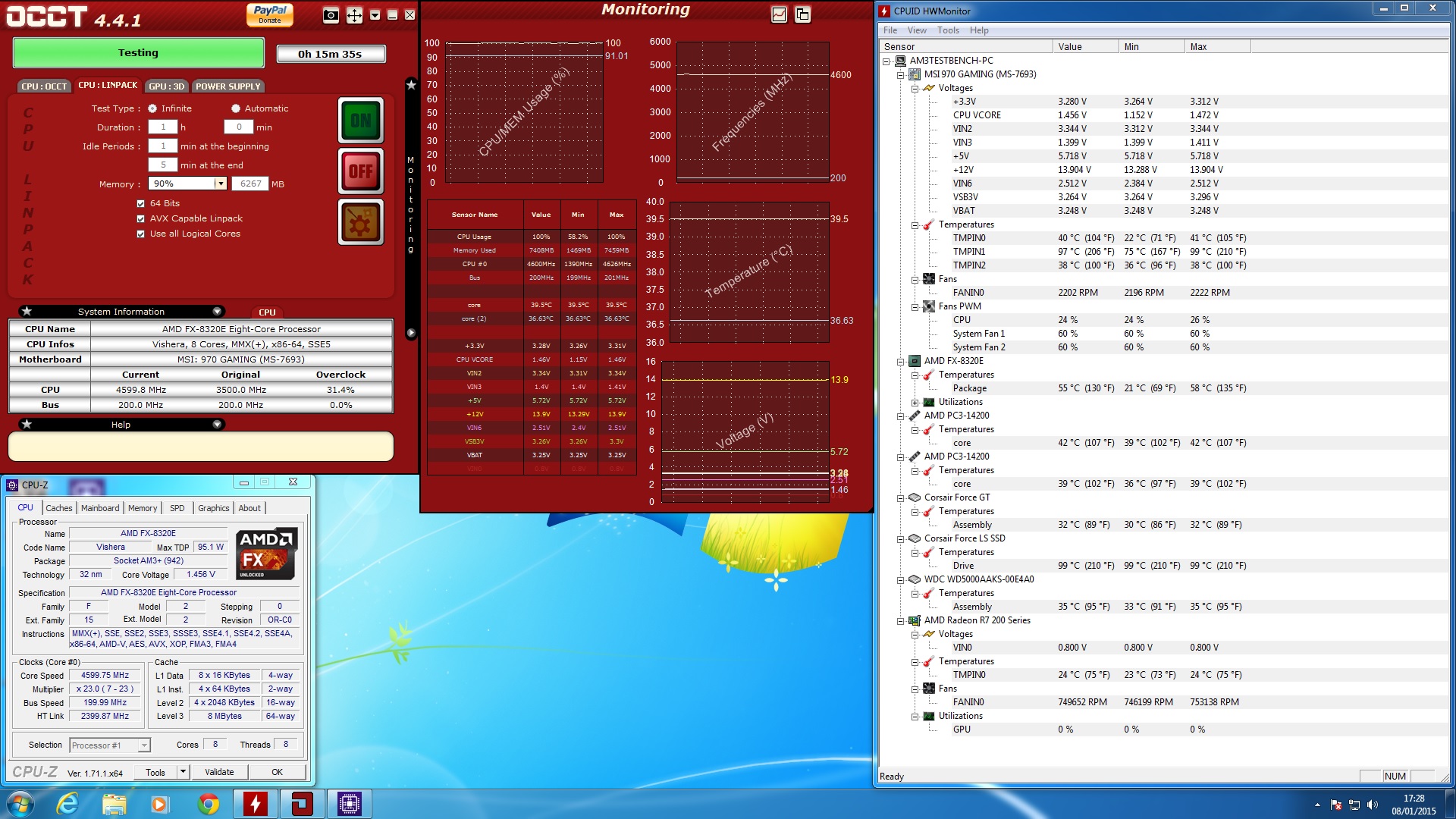 Power consumption is the place where the FX 8320e was designed to shine, after all the E does stand for energy efficiency. Compared to AMD's older FX 8320 it consumes 44w less under our OCCT Linpack test, which is a difference of around 25%.

These differences are a significant difference, especially given that this CPU uses the same Piledriver CPU architecture as its older brother and delivers very similar performance.

When we overclocked the CPU the power consumption increased significantly, which is unsurprising given gain it's significant gain in clock speeds and us essentially turning off AMD's CPU power saving features. 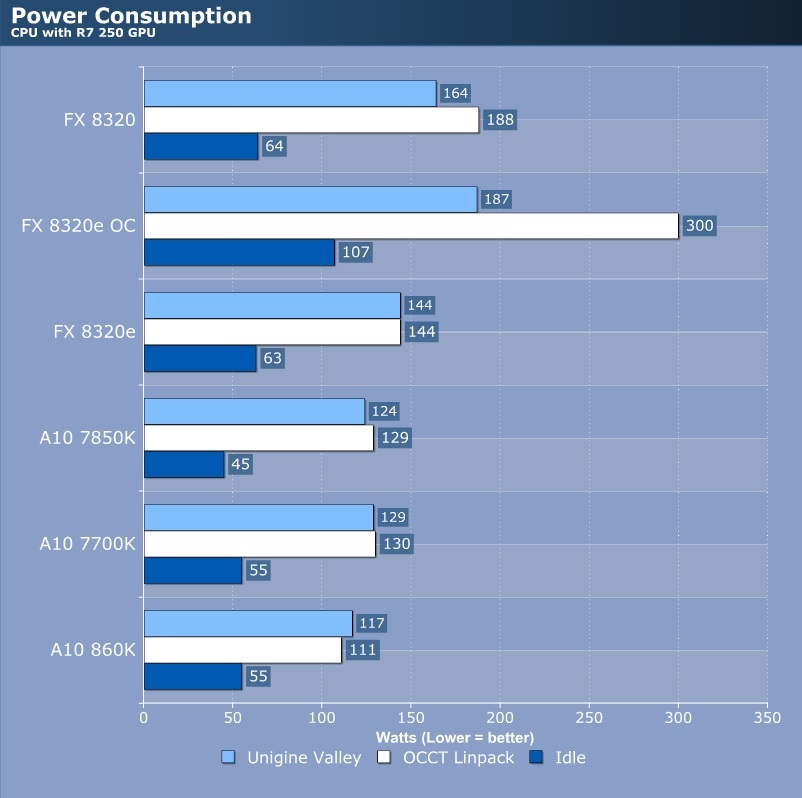