Even though modern consoles aren't single-threaded like the older generations and developers take advantage of what a PC has to offer in the multi-core department we still see, again as a general rule of thumb, that enough bits of it are handed off to a single core that the better boost performance of the Agesa update on the Ryzen CPUs bring home the bacon. 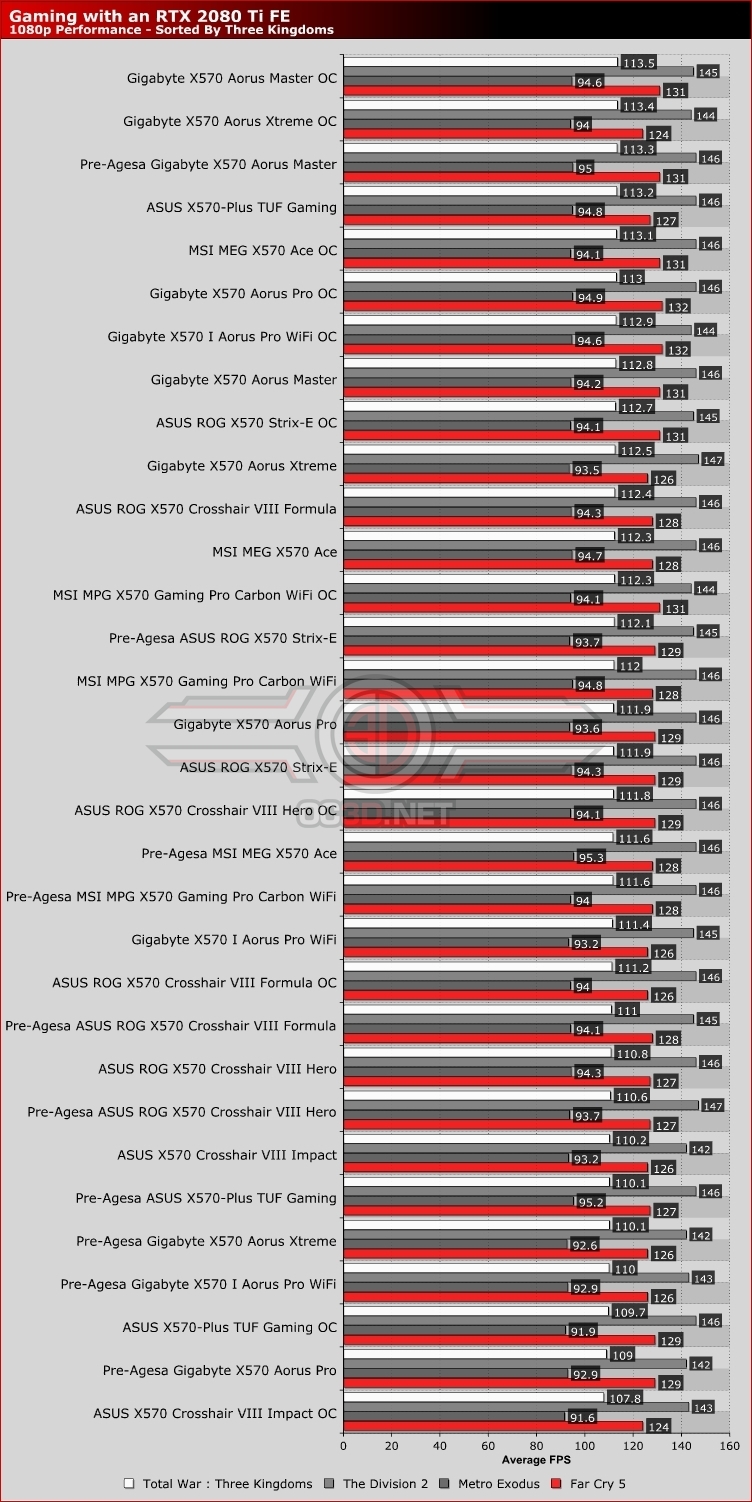