When AMD's new Ryzen platform launched, memory support was all over the place, with many DIMMs refusing to run at their rated speeds and some kits that simply refused to boot at all.
Since then with the help of new BIOS/UEFI updates and the release of newer AMD AGESA microcode updates, things have improved tremendously, but that still does not mean that AMD's Ryzen platform is perfect in regards to memory support, especially when many new AGESA 1.0.0.6 BIOS versions are still in beta.

With the release of AGESA version 1.0.0.6 we promised to look deeper into the new options provided by the new update and through that search, we have found a neat little trick that will improve Ryzen's memory performance. Today we will be showing you not only how to test this new performance tweak yourself, but also have a look at the performance impact of this change in a wide range of scenarios. 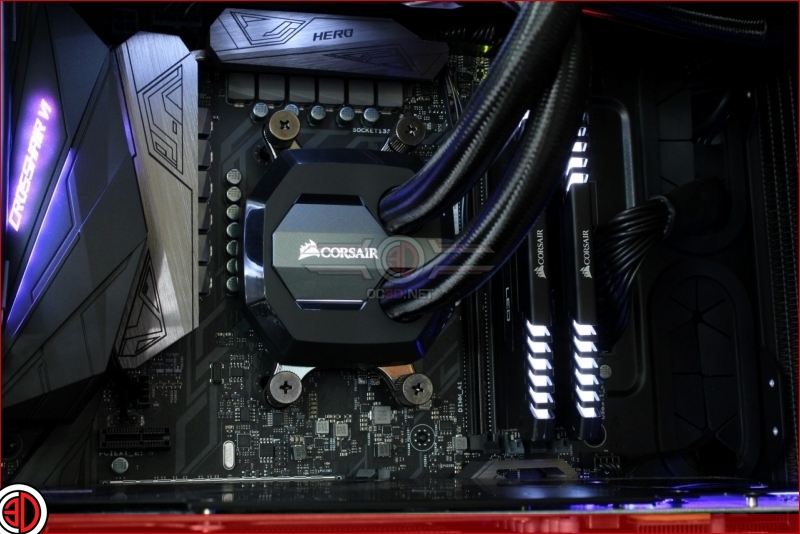 In our initial Ryzen performance testing, we noticed a strange trait that was present on every AM4 motherboard that we tested so far. The motherboard always set the Bank Cycle Time (tRC) of our motherboard to 75 clocks, instead of the 48 clocks that were listed in the DIMMs XMP table.

This oddity was present in every Ryzen motherboard that we have tested so far, making this a general Ryzen problem, but why is it there? Is it for stability reasons? Performance reasons? The biggest question we have is whether or not changing this timing to our memory's default XMP value will result in a noticeable performance boost.

In this test, we will be using our Ryzen 7 1700X with a 4GHz overclock, effectively showcasing how this tweak can improve performance on a "pre-tweaked" Ryzen system. We will also look at how this tweak affects 2666MHz and 3200MHz memory speeds. 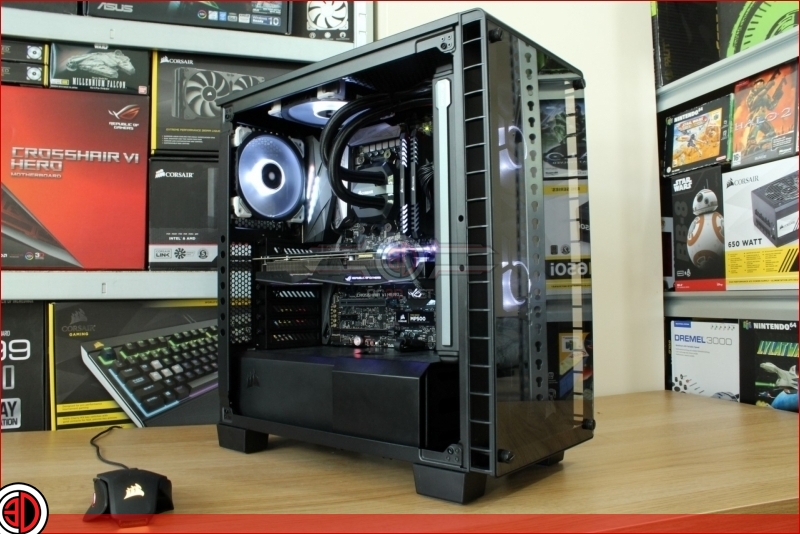 Dawelio
I like it how the test rig specs in the box say "1080 Founders Edition", although the picture of the PC under it shows and ASUS Strix card

WYP
Quote:
That is the thing with test beds, hardware changes all the time. I can't take pics with every hardware configuration.Quote

Dawelio
Quote:
No no, I understand dude. I was just pointing it out, not to put it in your face or anything though.Quote

harrison
For whatever it's worth, my memory/motherboard does not seem to exhibit this issue. My XMP 2.0 values populated and booted without any fussing, and the tCR value is accurate.

A new update was just released today for AGESA 1.0.0.6a, so I'll need to see how that impacts things, but in this one case at least, things appear to not wonky.Quote

WYP
Quote:
Well that is certainly a positive thing to hear, one of the main points for this is to raise awareness and get a potential fix in future BIOS' if possible. I do remember the Taichi having the issue at launch, so this is likely a recent development.

Hopefully other manufacturers will soon follow suit. It is memory performance that is simply sitting on the table.Quote
Reply