To address a question before it is asked, yes, were are conducting our testing using 3200MHz DDR4 memory. While some of you will cry out that this memory is "too expensive" we have found that at the time of writing some of the cheapest 2666MHz memory and 3200MHz memory kits on the market are sold at the similar or identical pricing, both for 2x4GB and 2x8GB kits.

With such similar pricing, there is no "budget consideration" to do here; it would be silly not to go for the faster memory in today's market, especially given the known benefits of high-speed memory for both APUs and AMD's Zen CPU architecture.

In our testing, we will be making use of ASUS' Prime B350-PLUS motherboard. The reasoning behind this choice is simple; it is available for under £80 in the UK, it offers heatsinks over all of the board's VRMs and delivers features like M.2 NVMe storage support, USB 3.1 connectivity and display outputs for HDMI, DVI and VGA, pretty much everything an APU user will need. 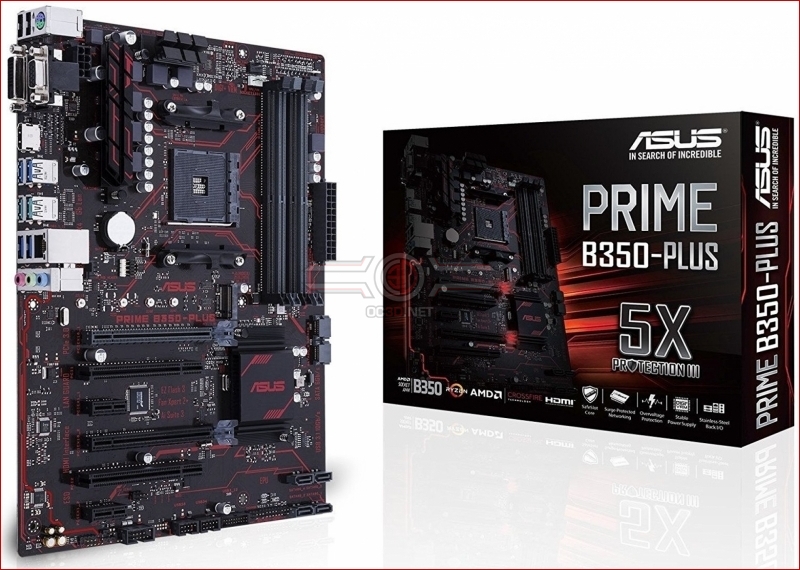 When looking at games with this setup, we wanted to see exactly how far we could push AMD's new APUs across a range of popular PC titles. Can these console-like APUs deliver a gaming performance that is similar to a modern console while also providing the full functionality and versatility of a gaming PC?

None of the titles we chose to put in the running today are particularly easy to run on PC, so don't expect to see Minecraft testing. We are not pulling any punches by throwing these APUs at MOBAs or old releases, as we want to see what kinds of sacrifices we need to make while gaming on an APU and truly see if our console gaming comparison has any merit.