Using the Tachi was actually VERY simple and easy. One thing we were concerned about was a buggy BIOS based on our experience using the X370 board. We are happy to report we had and found no issues what so ever! We found our CPU max quickly and easily and a huge plus point is Asrock are not using the standard AMD voltage offsets. Some brands dont give you full control of your voltages when manually overclocking and seeing such control with the Asrock is actually very refreshing with current AMD boards.

CPU Temperatures were about 8-10c warmer than we have had on other boards and we did try remounting our cooler several times to try and rectify this. We came to the conclusion that there must be a hidden section in the BIOS that needs tweaking a little and we would urge Asrock to investigate as this was our only (some what minor) gripe.

As you can see below the additional heat sink has managed to keep the VRM temperatures down, quite a lot cooler than the single heat sink cooled MSI board. 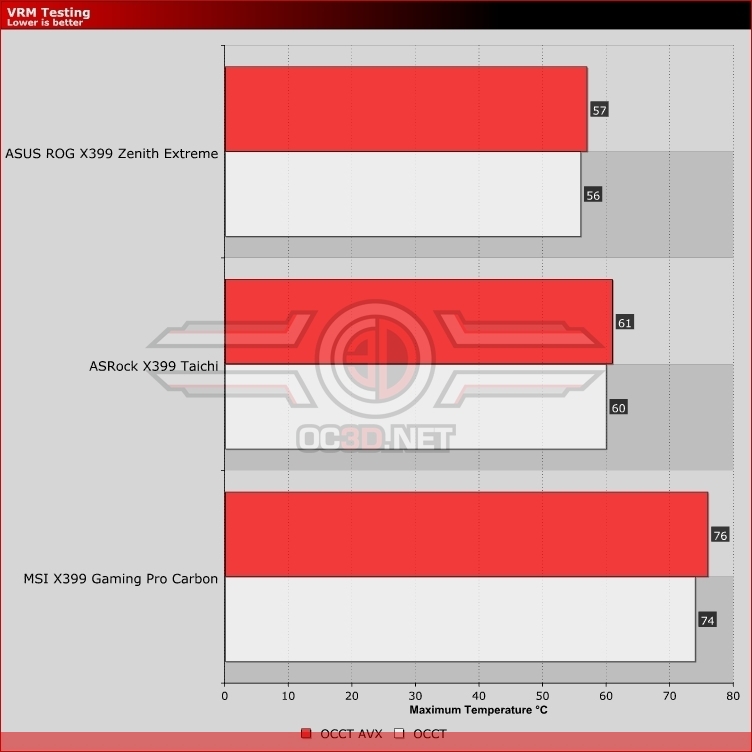 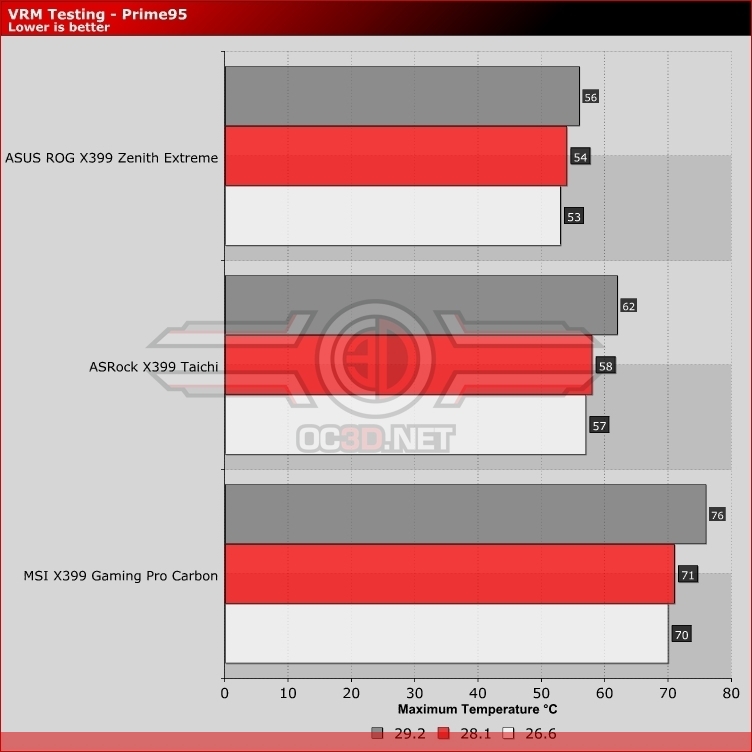