Test Setup and Up Close

The test setup here is the same as was used in the initial Athlon AMD Athlon 860K review, with AMD 2400MHz memory, a club3d R7 250 a pair of Corsiar LS Series SSDs all cooled by an H80i and powered by a HX850 in a Corsair 300R chassis.

When it comes to the box and packaging this motherboard is standard pretty standard for ROG, inside you first see the motherboard in an anti-static bag and below that you will find a user manual, a IO Shield, a collection of SATA Cable labels for easy cable management 4x SATA 3 cables and a quick connect for your Cases USB 2.0 and your power leds, HDD leds power and reset switches.

At the bottom of the box there is an ROG Gaming Mouse Mat. It has a nice fabric top and a rubberised base, which looks and feels great. I had a great time using it on the system while testing the motherboard and I will be sad to put it away now that testing is over. 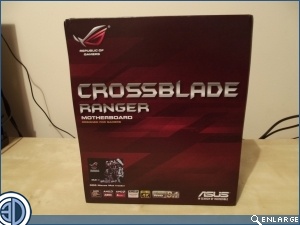 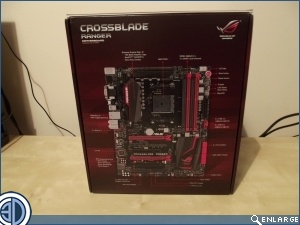 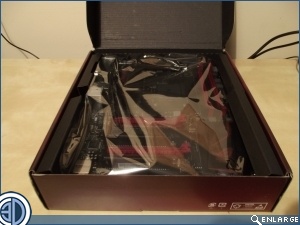 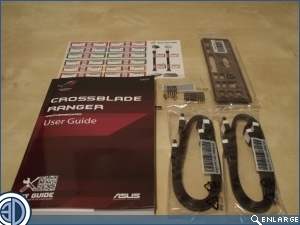 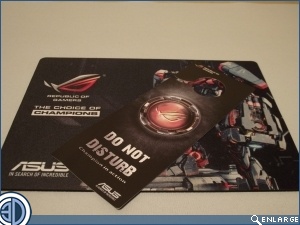 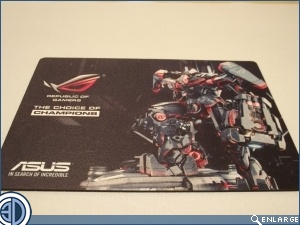 Looking at the board outside of it's packaging the first thing that comes to mind is that this motherboard looks a lot like the ASUS Z97 Ranger, the only differences that are obvious at first glance is the AMD FM2+ socket, the lack of an M.2 Slot and the Crossblade Ranger having an extra PCI slot and two more SATA 3.0 Ports. 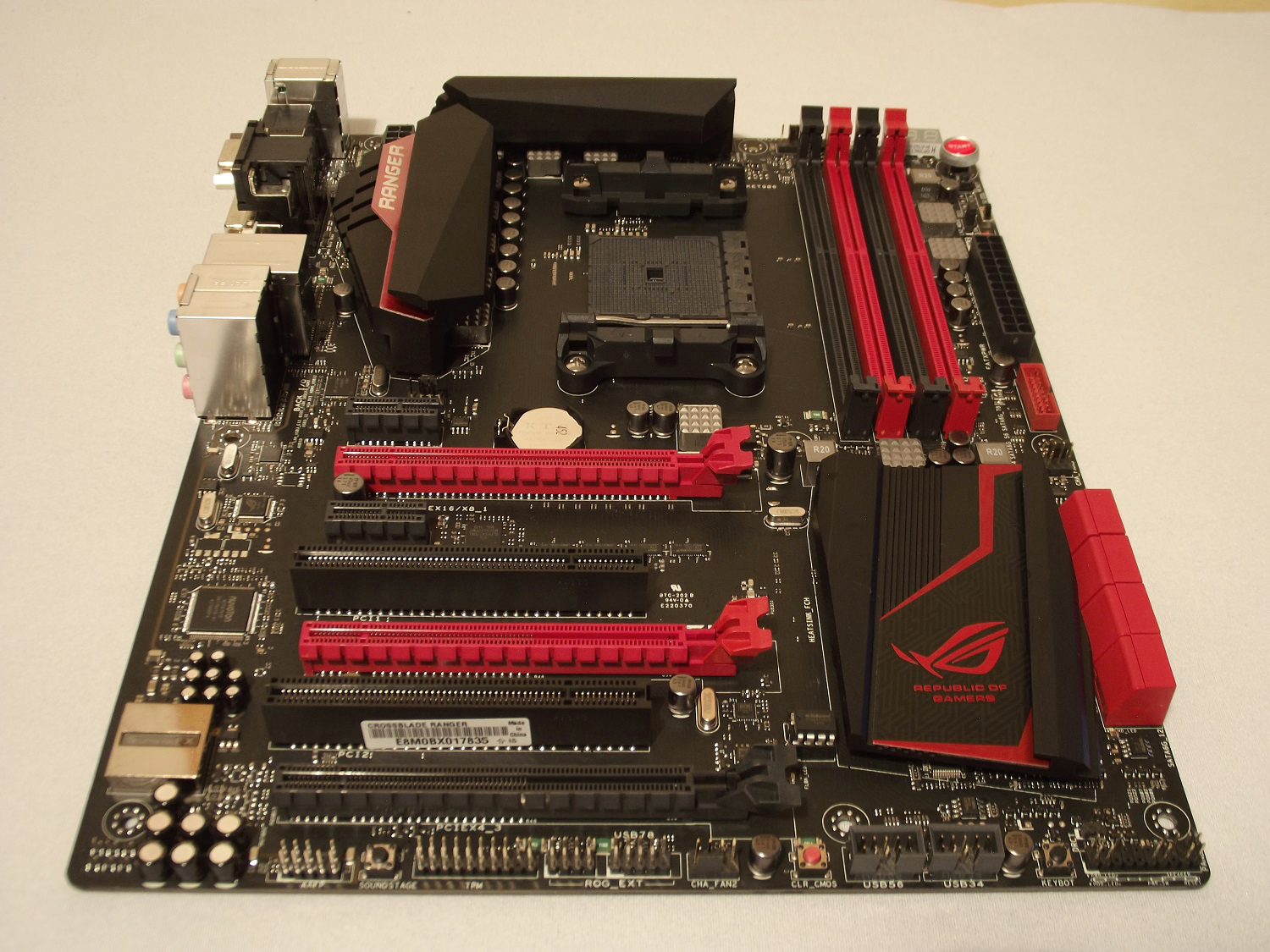 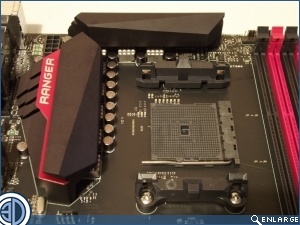 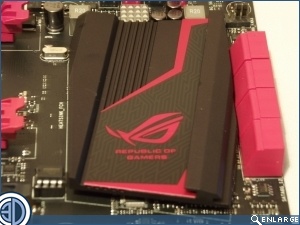 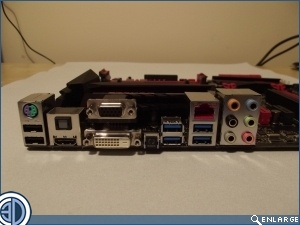 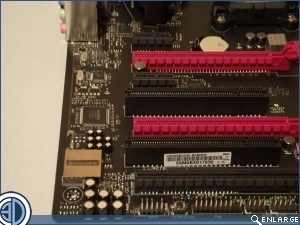 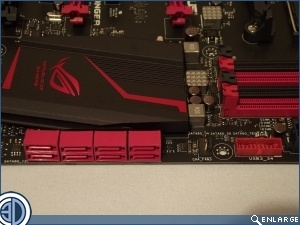 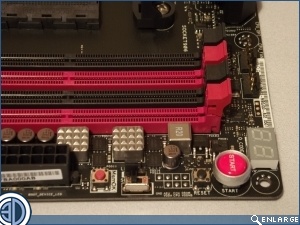 Looking at the Crossblade Ranger in the test rig it is very easy to see that this is a beautiful motherboard, the board looks very clean and the surface of the board is non-reflective, perfect for use with internal lighting. The motherboard has the perfect blend of black and red and all the boards led lighting can be switched on or off in the BIOS at the user preference.

This motherboard looks premium, more so than any other FM2+ motherboard on the market. When seen through a case window your friends could be easily fooled into thinking that your system is much more expensive than they know. Pair it up with a mid-range ROG GPU, perhaps their GTX 760 and you have a great Republic of Gamers themes Rig at a surprisingly low cost. 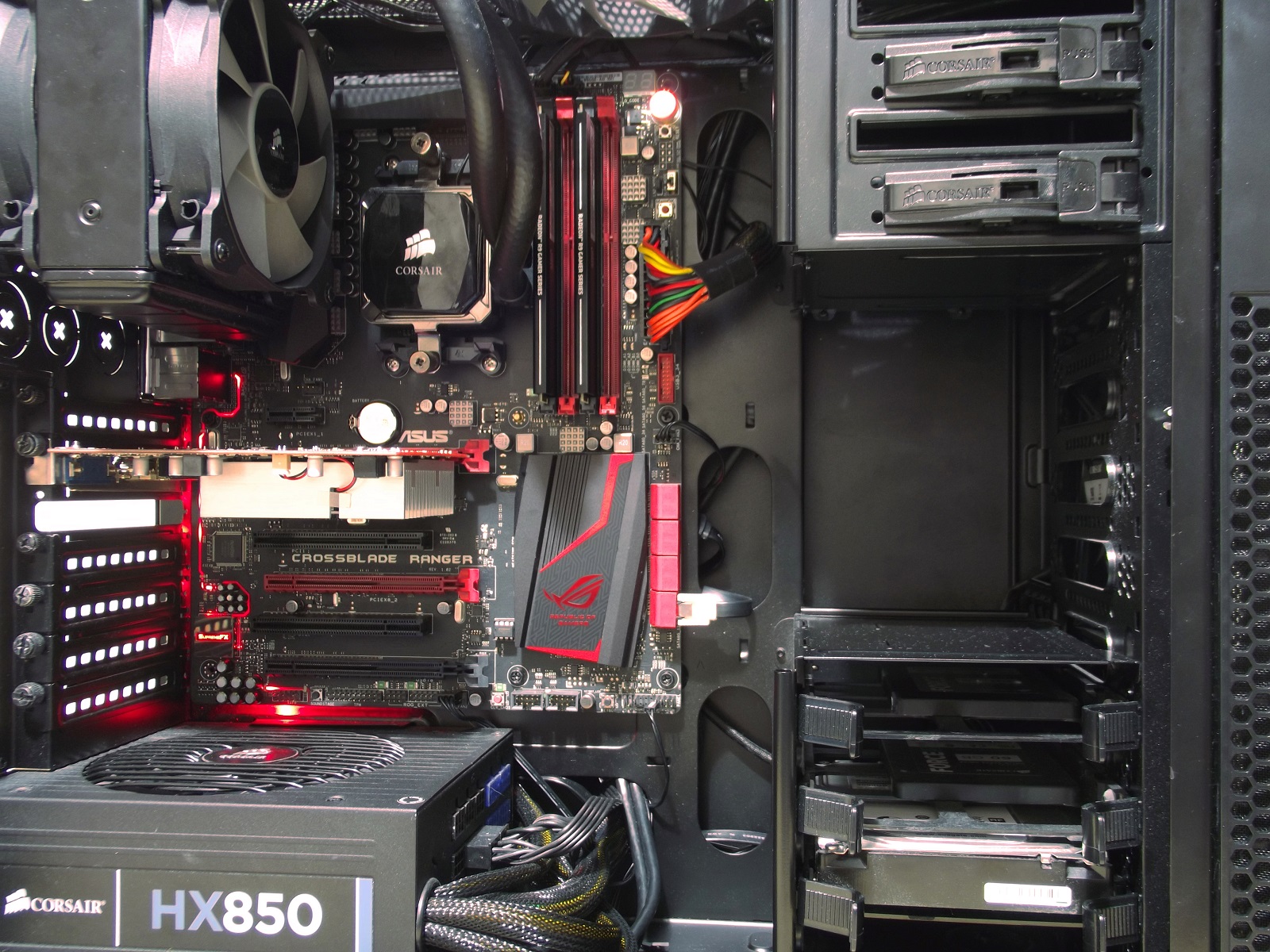 Wraith
At last a solid FM2+ that can be recommended, excellent job Asus.Quote

Thelosouvlakia
Going to say it: "That awkward moment when the chip that will be used with the motherboard costs less than the motherboard itself"
Because I don't think that someone would run an APU on that board....Quote

barnsley
Quote:
Its more common with AMD than intel.

When this 'board first came out I laughed at it. Alot.

However, it does make more sense to me now. Its still comparatively cheap for a full on ROG setup and the 860k is actually not that bad at all as a gaming pc. All they need to do is to release something ROG that is cheapish GPU wise (ROG 750Ti?) and you've got a solid, themed rig.Quote

Or even when you get the most expensive APU that costs as much as this board? Use on-board graphics? Get a proper GPU, rendering the one on the APU useless anyway?

I mean, it's nice that proper boards for AMD exist, but it's a bit pointless when AMD doesn't have a CPU line-up to go with them