We've got a real soft spot for the ASUS Prime. We don't think we're giving away any secrets to say that most of us look at all the big models from the various brands when we're looking to build our own system, whether it's an ASUS Maximus, Gigabyte Aorus or MSI Gaming. Sometimes though those models don't quite hit the mark if you want a white motherboard, or just want one that does all you need with the minimum of fuss and extraneous features.

To this end for the longest time the Prime was our baseline motherboard whenever a new chipset appeared. We knew it was ridiculously consistent and, because it wasn't priced as a flagship model, would be as close to the specification as possible. Models like the Maximus XII Extreme have a huge array of extra bits and bobs to tempt those who are seeking to bust world records or build systems to show off their talents. The Prime though is the meat and potatoes of the motherboard world. All you need, and nothing you don't.

Let's quickly run over what it has to offer.

When you get used to the ROG packaging, it's always a bit of a double take with a regular ASUS box. Your brain does this, "oh yeah, they make blueish boxes too" thing. It might not have the élan of a ROG product but it still has everything you want in terms of clear product images and fulsome specifications tables. 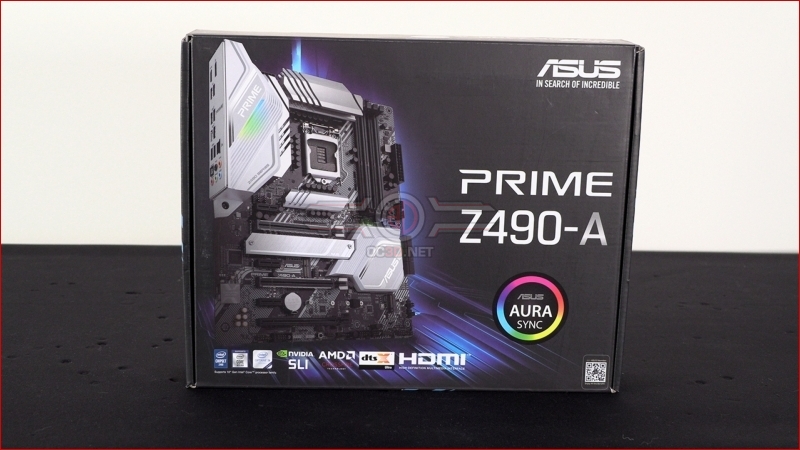 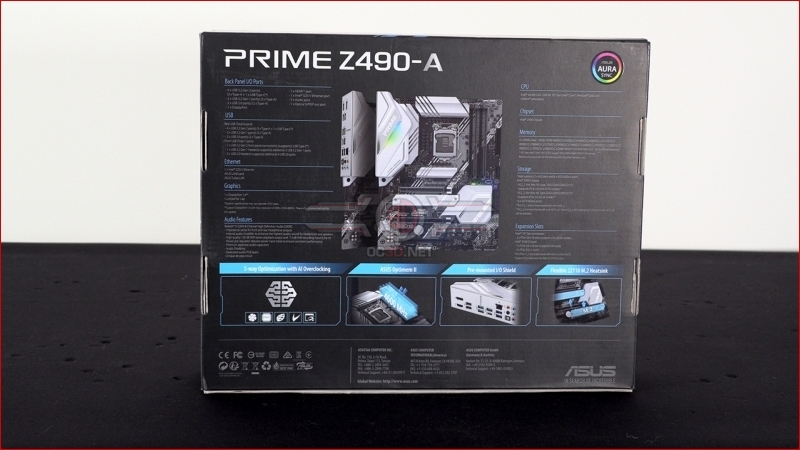 Although the Prime doesn't come with enough bags of cables and things to keep you unwrapping for the next week, it still has everything you could realistically need. Why pay for stuff that just sits in the box when you can pay less and still not need anything extra? 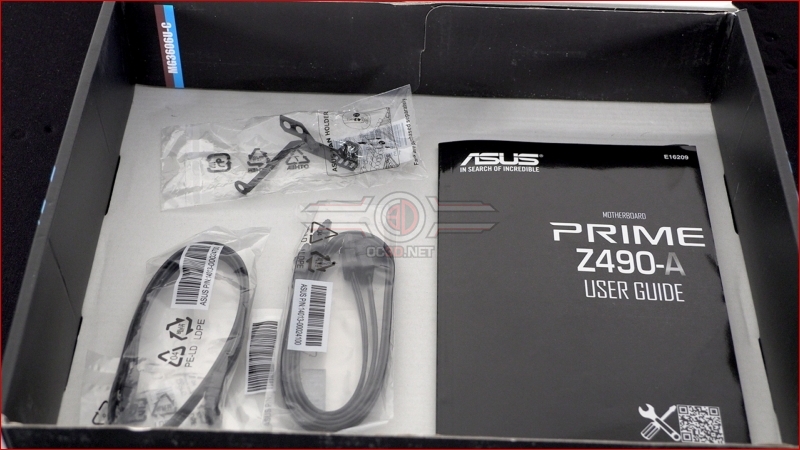