As well as the B550 motherboards we're also including our X570 motherboards in our graphs today, just to demonstrate how little the 'lesser' AMD Chipset is giving up compared to its bigger brother. Perfect if you're on a tight budget.

The Ryzen 9 3900X is probably at the upper limit of what people will use on a B550 motherboard, but so far we've had a lot of success with it on this chipset. The Strix B550-E continues this good run of form by being the first motherboards we've tested that hits 4.4 GHz exactly, rather than a hair off. Of course with a ROG board you'd expect nothing less. The Strix B550-F though just couldn't quite hit these heights, and we had to make do with 4.34 GHz on our Ryzen 9 3900X. As one of the few B550 motherboards that couldn't quite match the X570 offerings it might have an effect in our graphs, or maybe 50 MHz across 12 cores doesn't really rock the boat that much. There is only one way to find out. 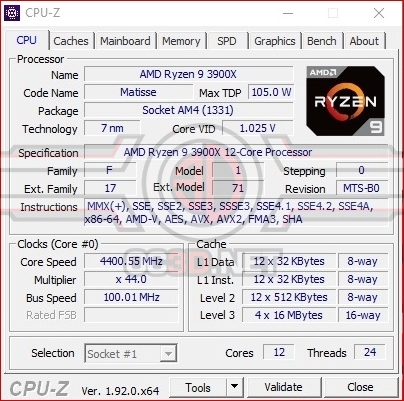 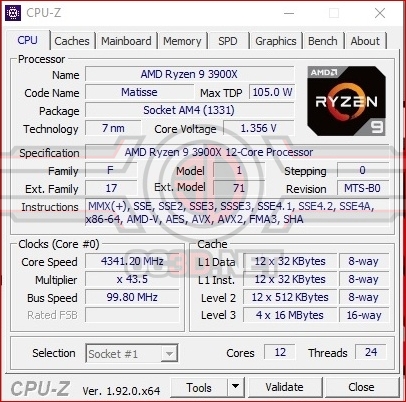