One of the big differences between the B550 chipset and the X570 is the amount of PCI Express lanes built in to the chipset and thus available for you to spread amongst your drives and GPU. The B550-XE comes complete with a four M.2 x16 PCIe 4.0 RAID expansion card, which surely must stretch the limits of the PCI Express lanes? Thankfully we don't think too many people who have the money to spend on four M.2 drives will be the type of people to look at a B550 instead of a X570, so it's probably small potatoes. An odd thing to include though. 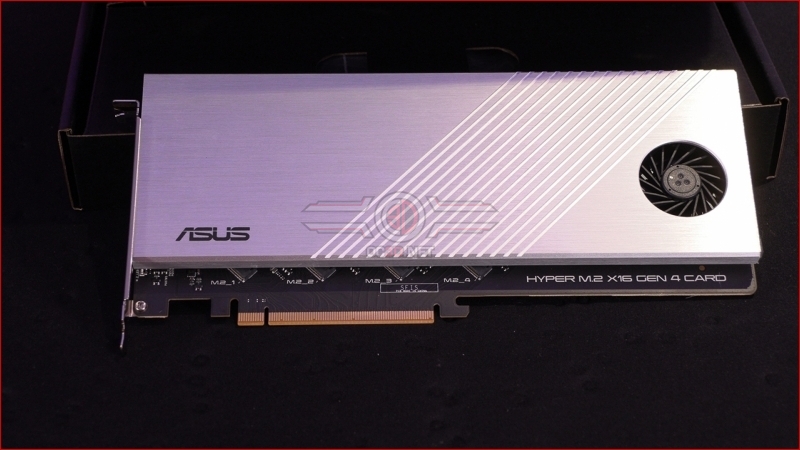 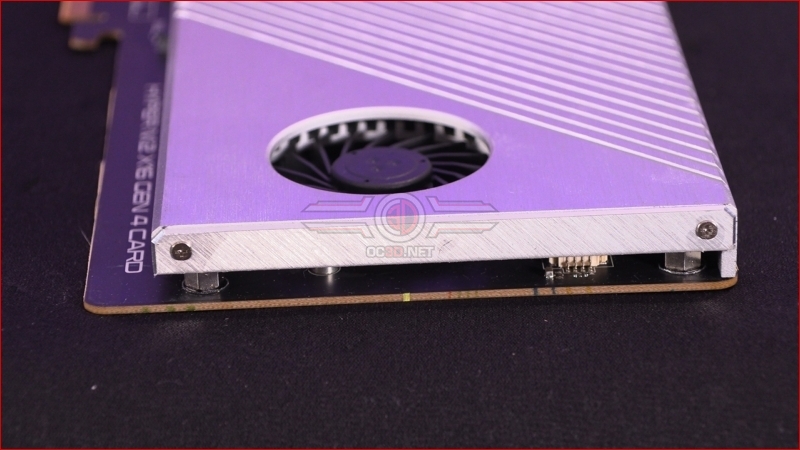 Just because it's an unexpected inclusion doesn't mean that the build quality isn't up to ASUS usual high standards, and giving us the ability to turn the fan off, particularly if you're only running a couple of drives, is a nice touch. 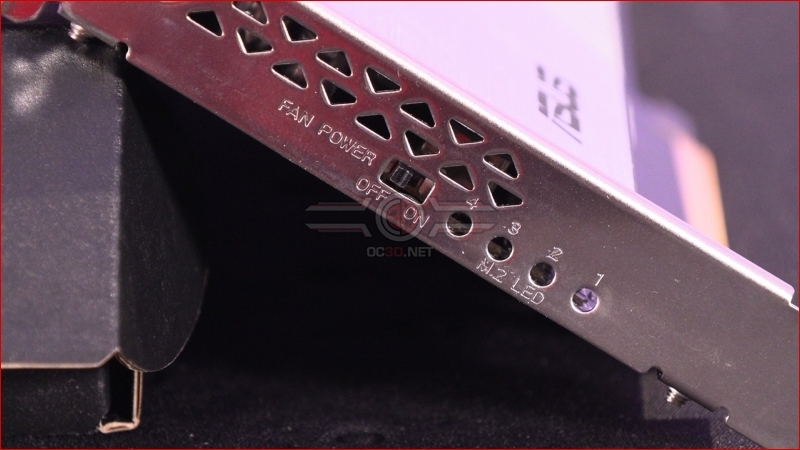 Away from surprising inclusions and returning to more standard offerings, within the box we find the manual and driver disc, as well as the always handy cable identification stickers and plenty of logos if you want to show off your choice of purchase to the world. 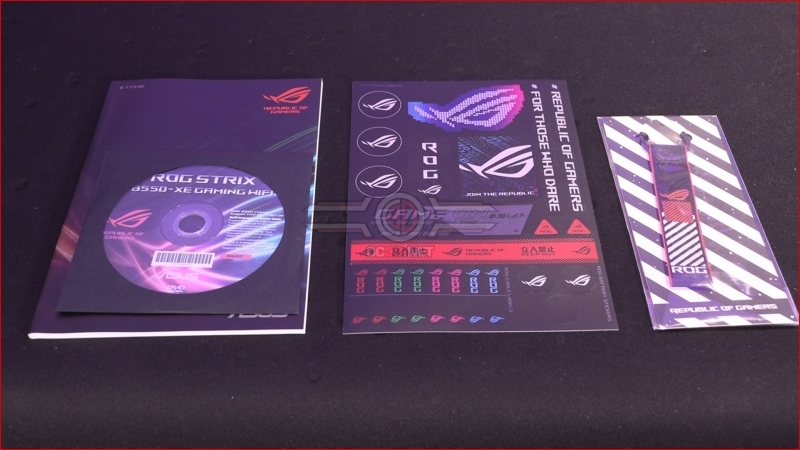 SATA cables, for those of you who don't already own millions of the things. It's always nice to put new ones in though. 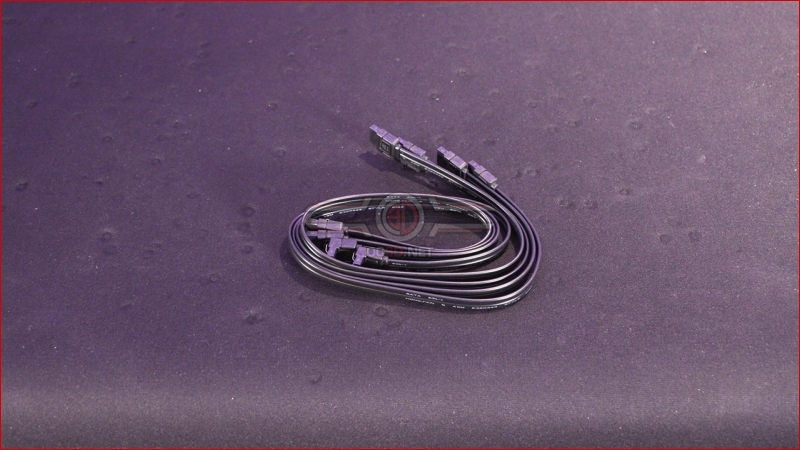 RGB extension cables because if the modern trend to RGB lighting has taught us anything it's that companies will give you too little cable at even the slightest provocation. 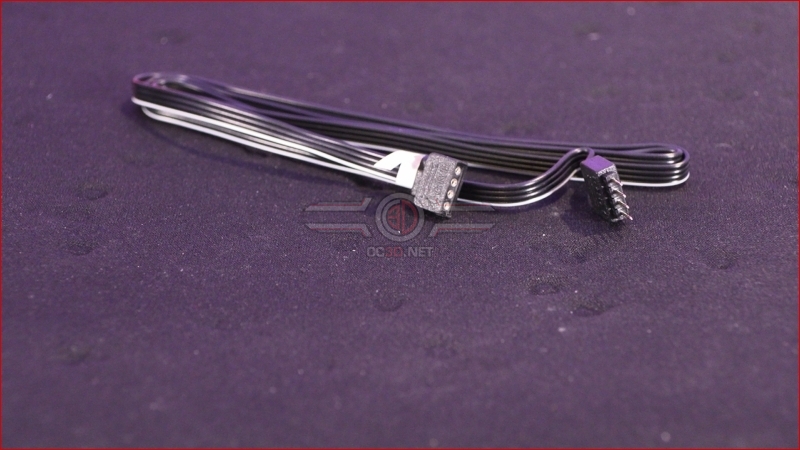 The ROG Type-C to audio jack cable which has been a recent addition to the latest ASUS motherboards. 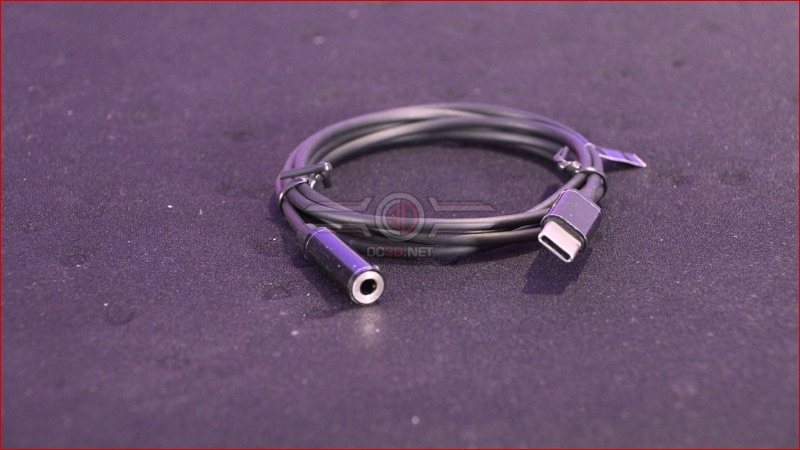 And lastly the B550-XE wouldn't be a WiFi motherboard if it didn't come complete with the WiFi antenna which reminds us of the building shaped like a sail in Dubai, or for the older people out there a small piece of the Sydney Opera House. 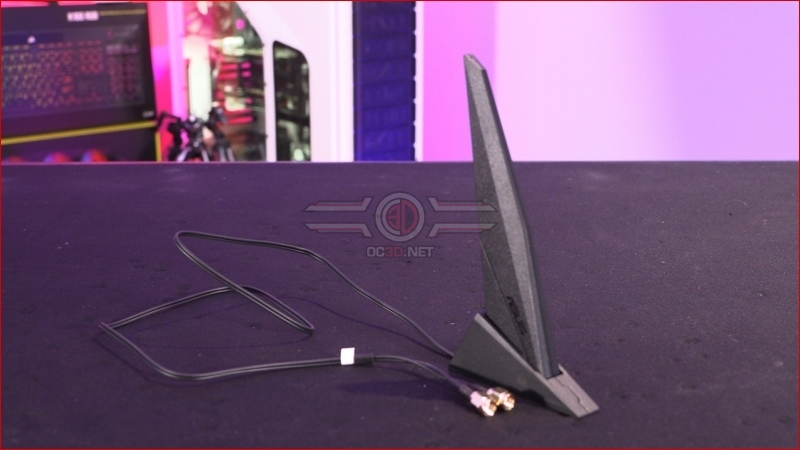 The Hyper card is 70 quid on its own so that is a nice value add. Think the Type C to audio (out or in?) is a weird one but that's just me personally I expect.Quote

AlienALX
Nice looking board. Nice to see the premium stuff with it too.

From what I can make out the CPU has so many lanes, then the PCH adds more. I got caught out by this when I got my X570, as I thought I had so many lanes. Turns out I could fit both PCIE SSDs and etc without losing any on the GPU. IIRC the CPU takes care of the GPU, then the PCH does the rest.Quote

Gothmoth
the connection to the chipset is only 4x PCI3.0 if im not wrong so yes there will be a bottleneck for the expansion card.


https://i.imgur.com/ctHU8Kt.png
this would be more fit for an x570 board.
when it will increase the price even more this is kind of a stupid decision.Quote

That is the ecosystem you will need to get the most out of SAM any way. PCIE 3.0 X4 SSDs are fine for everything else. Gen 4s will only (maybe) make a difference to SAM. And that needs coding for, so won't happen for a while yet.Quote

FTLN
And once again, skipping straight over the thunderbolt 3 header with not even the slightest mention (maybe its not TB3), do you do this on purpose ?