The choice between active and passive cooling of the chipset on PCI Express 4.0 motherboards was something about which the manufacturers could neither agree amongst themselves nor even within their own model range.

Whilst the small fan ensuring that your X570 chipset didn't wilt under the high throughput it was asked to deliver wasn't exactly loud, any opportunity to remove another noise source from our systems is one with which we will always get on board. Helping us achieve this goal is the refinement of the designs of motherboards. Initially nobody knew how stern the heat demands of PCI Express 4.0 were going to be, especially as history has taught us that the R&D department of a manufacturer utilise their hardware very differently to the consumer.

Refining things, and understanding that temperatures weren't such a critical issue as was initially feared, has allowed companies to redesign their motherboards. ASUS have done just that with the ROG Strix X570-E Gaming II. A motherboard which reminds us very much of their Crosshair VIII in both design and feature set, although with some Strix elements sprinkled on top.

Besides that it is extremely similar to the other X570 models in the ASUS range, so we'll cover the important tests just to make sure that performance is where we expect a ROG product to be. 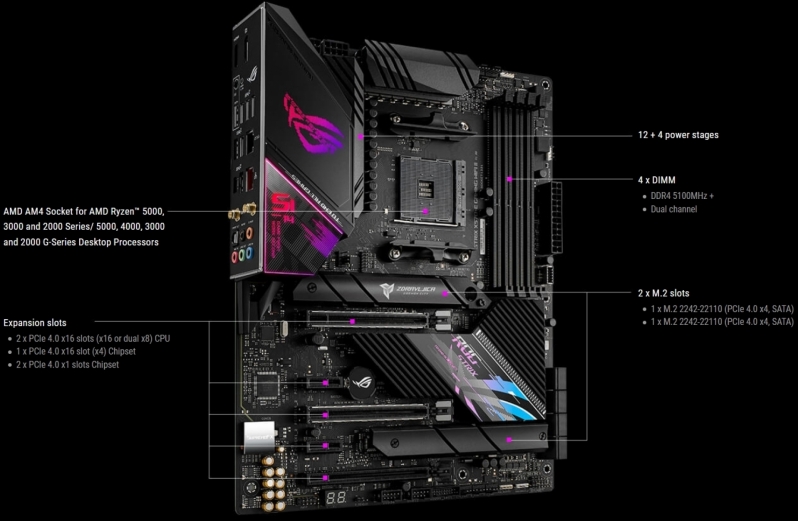 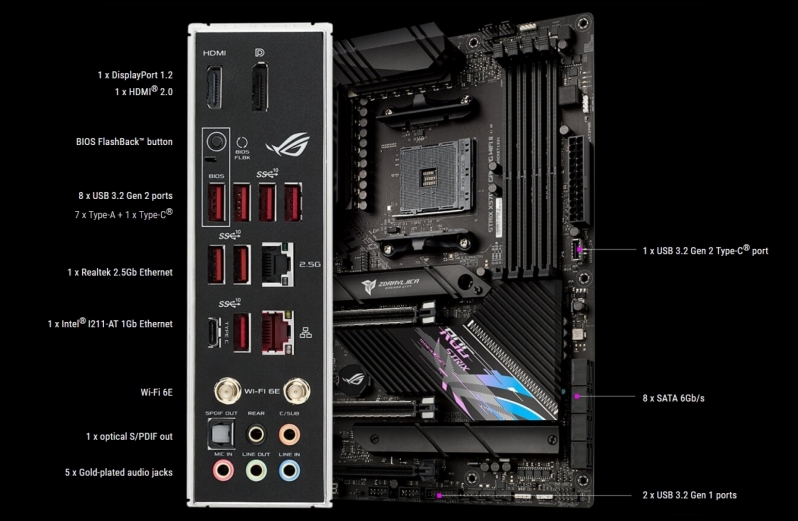