Up Close - Packaging and Contents

Up Close - Packaging and Contents

Whoa, stop the press, we have new box art for the Strix Z590-E. Instead of the rainbow ROG Eye that has been such a feature of Strix products up to now, instead there is a purple and pink affair. It looks like the background to our videos. We're not saying we're secretly ASUS design team, but it's a hell of a coincidence. 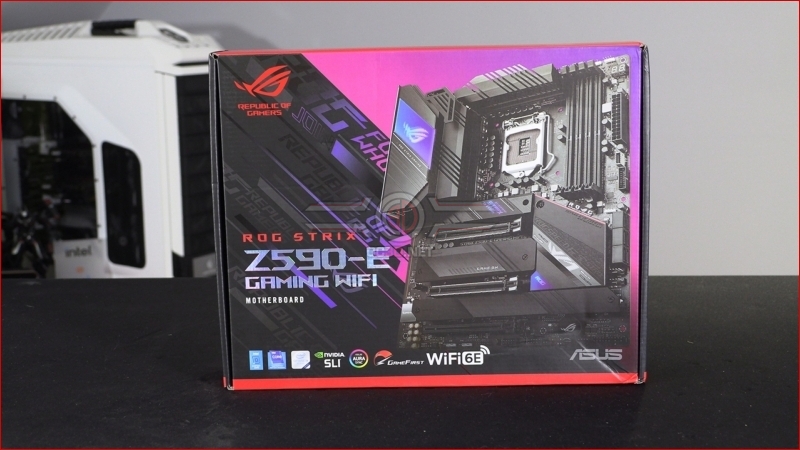 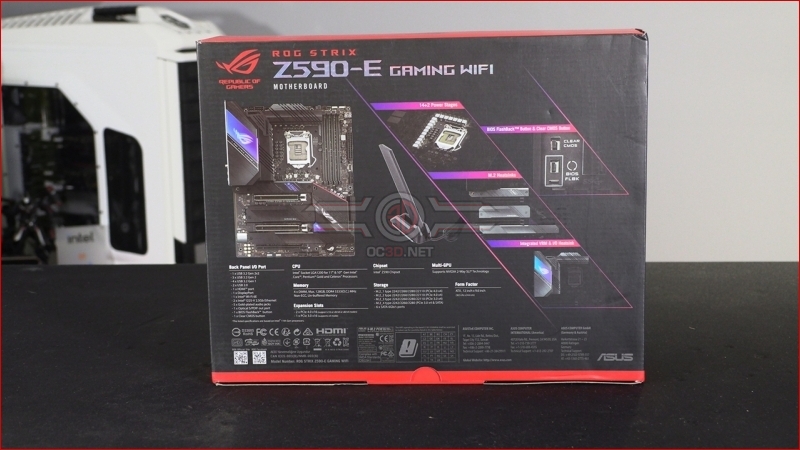 Within the box we have the usual collection of accessories we've come to expect from the Republic of Gamers brand. A well designed manual, a set of stickers - the SATA cable ones are always useful - as well as a driver CD. 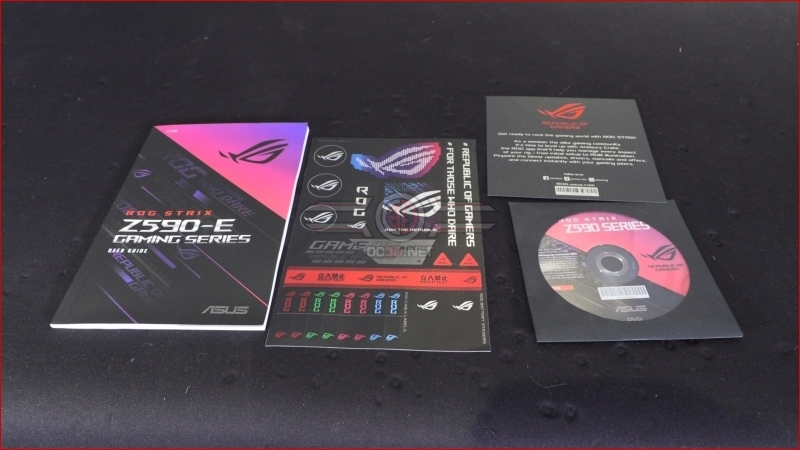 A ROG branded GPU stand should you so desire such a thing. We know you do. 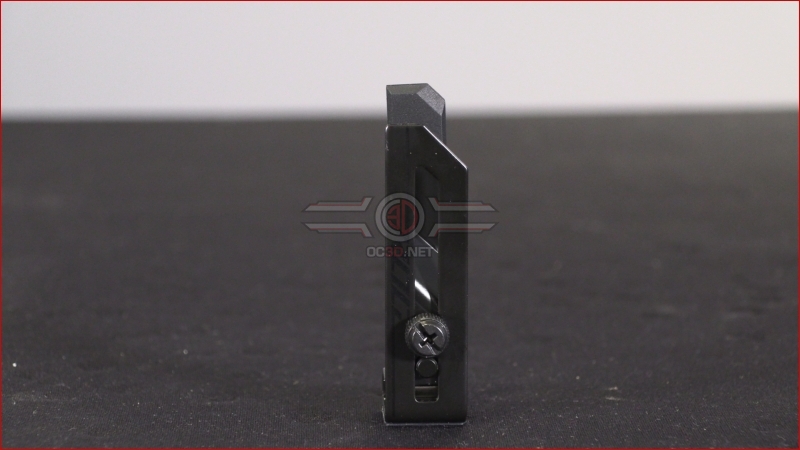 As well as the standard black SATA cables that appear with every motherboard on earth - although only four for a motherboard with six ports is strange - we have an optional fan for those of you who want a little more cooling, or leave it in the box if you prefer the silence that comes from not having a 40mm fan running all the time. 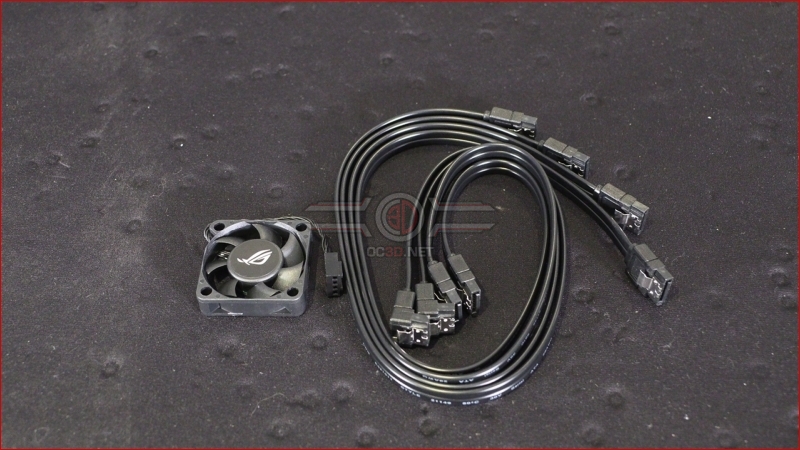 The WiFi antenna has been redesigned and now is much more flexible, as we will demonstrate here. Yes it's plugged in to a Maximus XII, shush. It's nice to not have to find a spot on your desk for it, or balance it on top of your case. 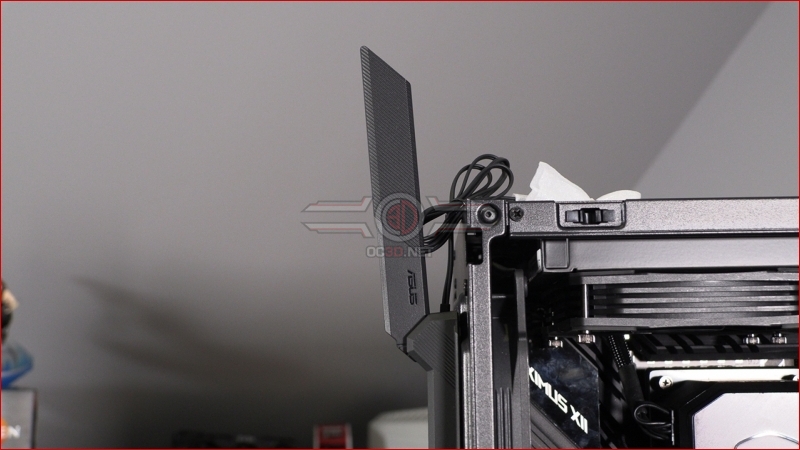 We'll be covering all of this on the next pages, but we know that it's good to get an overview of the motherboard and it looks pretty good. ASUS have toned down the jagged weird STRIX font we saw on their last generation, as well as the screen printing. Instead, as you'll see in a couple of pages time, they've replaced that visual annoyance with a different one.

No your eyes do not deceive you, the Strix-E has four M.2 sockets so you can populate your motherboard solely with the fastest of storage devices if you so choose. Beneath the power heatsink is a 14+2 teamed power stage, the details of which haven't yet been released. 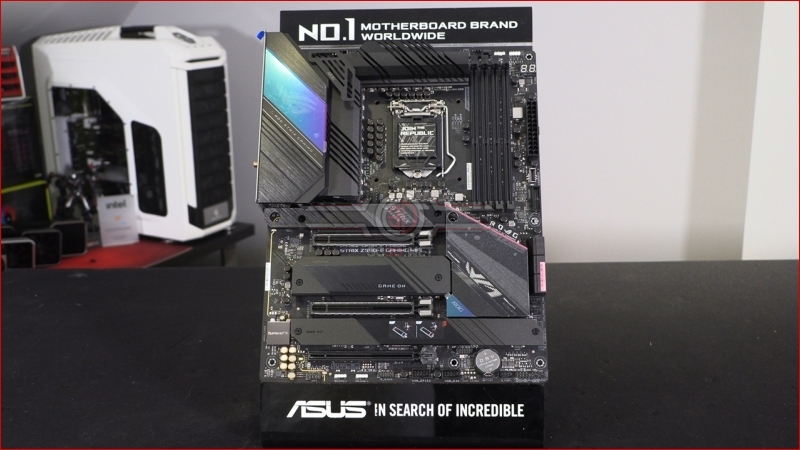