We already know how good the X570 chipset is, so rather than give you our full suite of tests compared to other X570 motherboards, we've instead cast our eye on what you can expect when compared to a few of the things we have in our available resources.

Our X570 results were obtained with the Ryzen 9 3900X - the best CPU at the time the X570 launched - but we know that people aren't investing in the Extreme just to use an old CPU. We've therefore got some Ryzen 9 3900X results for comparison purposes, and then some tests using the Ryzen 5000 series processors and the Crosshair VIII Impact. Just to give you a glimpse of what the Extreme can bring to your CPU, here's the Ryzen 9 5900X running at 4.9 GHz across all 12 cores. Yeah, it's not hard up for some ability. 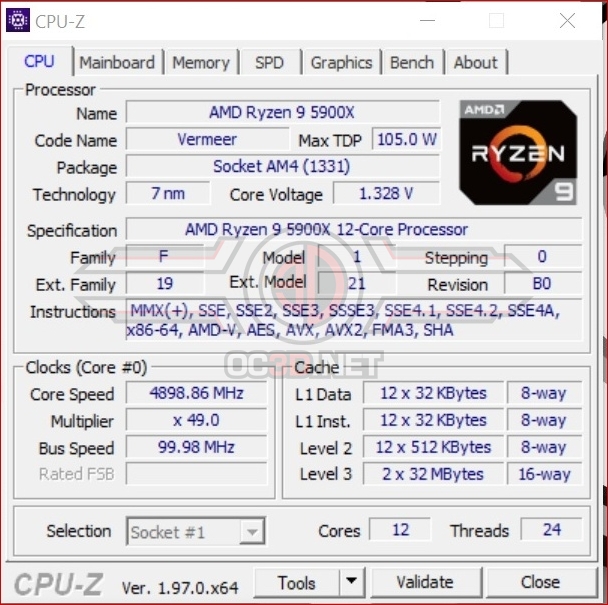