We were properly short on time when it came to Skylake reviews, its a commom misconception that samples arrive weeks and weeks before NDA's. It's normally just days in reality. Then the courier gods fight against you magically misplacing your package that has "Intel" printed on the label again! Drives us crazy.

What's this got to do with the Republic of Gamers Maximus VIII Hero I hear you ask? Well nothing other than trying to explain to you why its 6am on the day of the NDA and we are up smashing this out to try and give you another review to look at and try and help you decide if Skylake is an upgrade for you and also should you be housing your new CPU in an Asus ROG Board.

Skylake is now with us and you can see our i5 6600K and i7 6700K CPU review here but because we have a new socket (1151) and a new chipset it also brings with it the new generation of Maximus boards from Asus now in its 8th Season. The Hero is midships in the Maximus Range with the Ranger placed below it and this year both the Formula and Extreme above it. At the time of writing we have been giving a launch price of £172 which puts the price right in the middle ground for a mainstream board too. We know from the Maximus VII that the Hero part of the range was amazing for the money, so we can't wait to see how the Hero compares.

Highlights from the technical specifications are 8 Phase CPU power with MicroFine Alloy Chokes, 10K Black Metallic Capacitors and NexFet Power Block Mosfets. With so much overclocking freedom unleashed the importance of amazing power phases on the motherboard cannot be overstated. The better power really could make the difference again.

The DRAM gets its own 2 Phase digital power design to feed your CPU and Ram with plenty of power to try and help you achieve the best possible overclock along with long term stability. We mentioned in our CPU review that we were slightly surprised to see USB 3.1 not being a native part of the Z170 chipset, so we're really pleased that the Hero has got two USB 3.1 ports included.

Along with the pretty serious hardware specification list there is also an enormous list of bundled software which we will cover in more detail later. 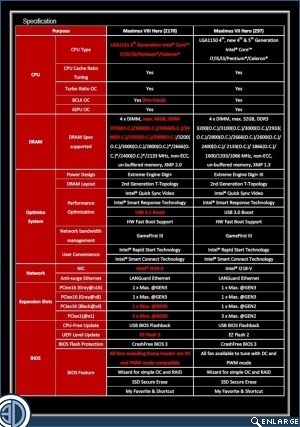 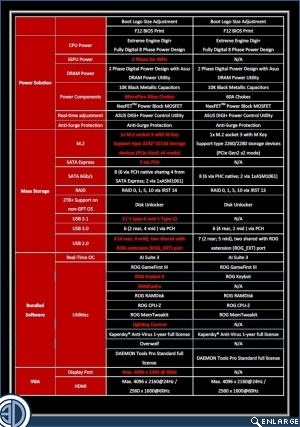 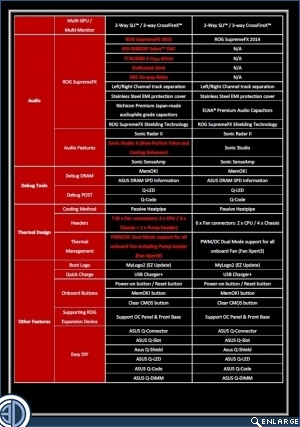 TheF34RChannel
Excellent review Tom, cheers! Will there be a video as well later on?Quote

RickPlaysWarr
Love it! Thank you for the review Tom. Dammit though, the upgrade itchy is starting. Even though I have the VII Hero and 4790K right now.Quote

TheF34RChannel
Now we only need properly colour matched ram for it. Saw jj from Asus doing a vid with black ram and it just looked way off IMHO. Oh G.skill where are thou?Quote

Greenback
I do like these MB's and how little red is on it, would be easy to cover if you wanted to go anything other then redQuote

TheF34RChannel
Quote:
Think you can change all the red leds? All but the audio logo?Quote
Reply