Having opened six different motherboard boxes so far and been swamped by plastic packets of cables and doohickeys it's somewhat pleasing to see the simplicity of the TUF Gaming accessories. Most of us like having lots of things to open but the reality is that most of them get a brief "ooh" and then go back in the box never to be seen again. 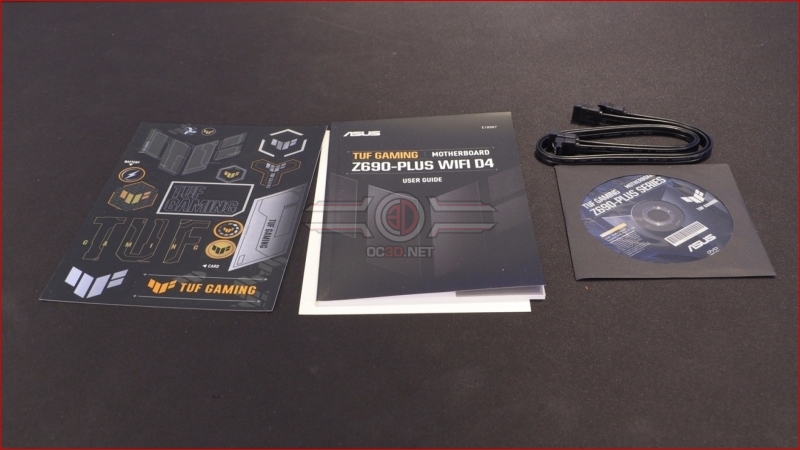 Even though the Z690-Plus is part of the familiar TUF Gaming range there are still a few key elements that stand out immediately when compared to earlier motherboards. The VRM heatsink is significantly beefed up, and the full-width M.2 stands out below the revised chipset heatsink design. 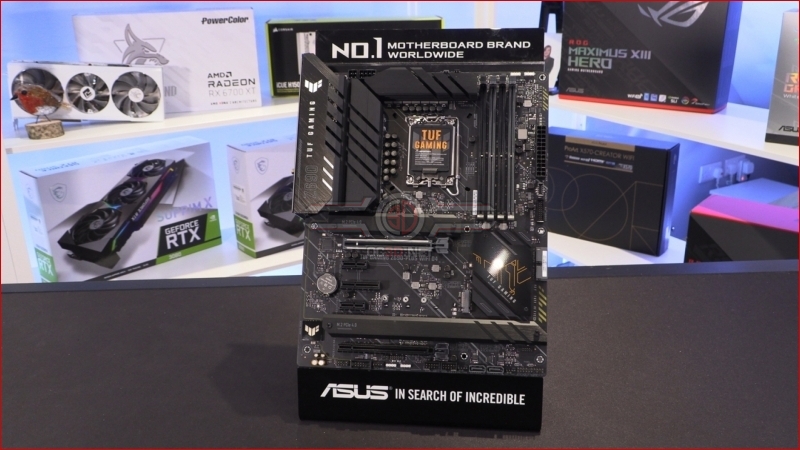 Beneath that heatsink beats 14+1 80A power stages utilising DrMOS. When even the TUF has 80A stages then it's fair to say that the Alder Lake CPUs will be power hungry beasties. On the Z590 platform the affordable boards usually had 60A, so this is a big step up. 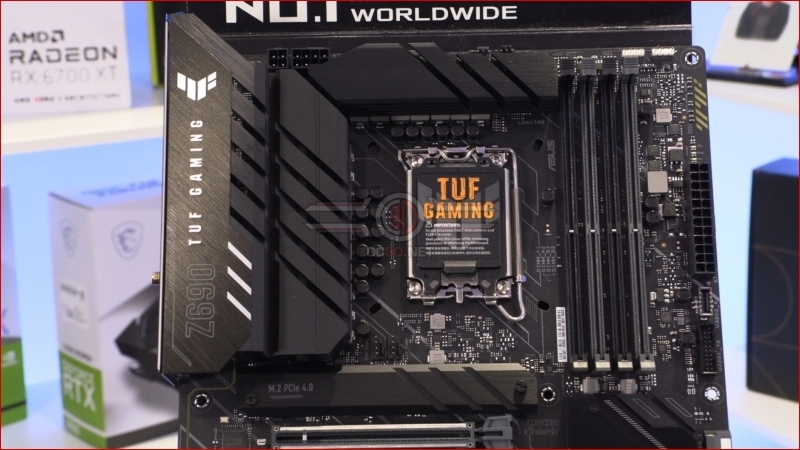 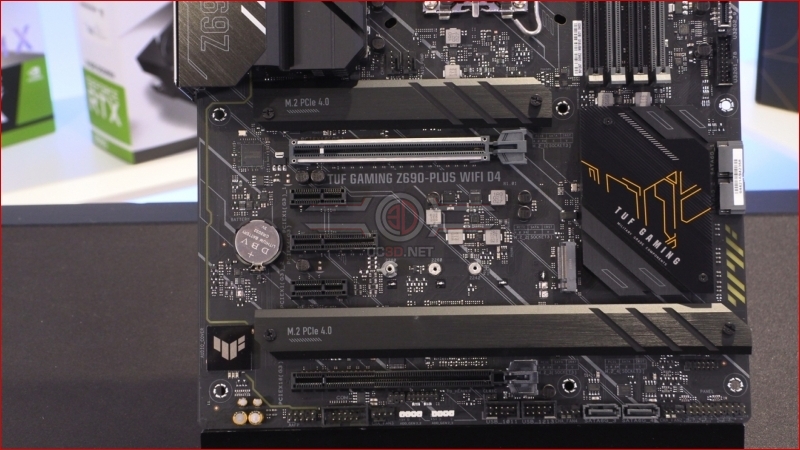 A closer look at the gigantic heatsink installed on the TUF Z690-Plus D4 to keep those 14+1 80A power stages cool at all times. If you ever felt that more affordable boards meant compromising your VRM cooling then worry not. 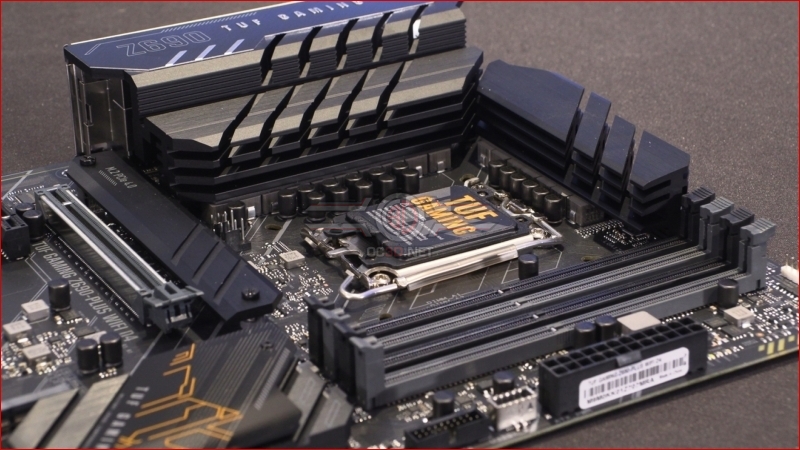 We will cover the 8+4 Pro Cool power connectors on the next page, but for now enjoy the girth of that heatsink. Last gen we'd have seen something like this on a Strix or even Maximus. 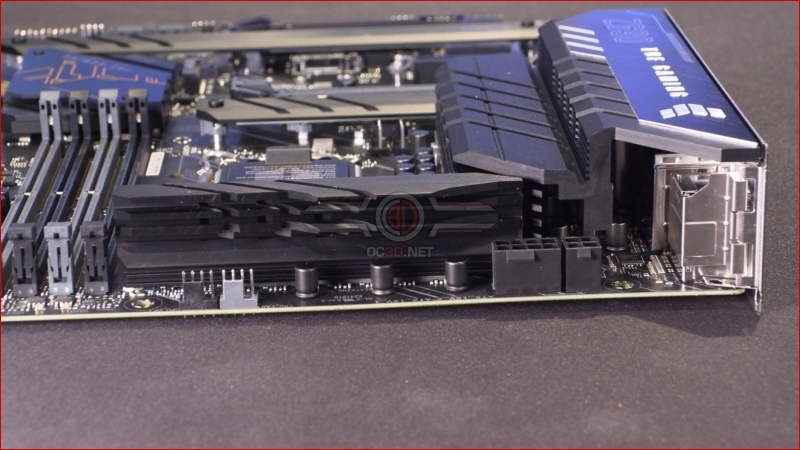 MiNo
Thanks! Very nice preview of a very interesting product. It takes no skill just to put the top components together, and forgetting most people don't have the budget for it. Thanks for keeping an eye out of the smart choices, that offers more bang for the buck, while still being high end.Quote
Reply