We've spoken a lot in recent weeks about the difference between the Intel Z590 chipset and the Intel B560 chipset.

The majority of changes between the full fat Z590 and the slightly cut down B560 are largely to be found in the amount of PCI Express 4.0 slots and the changes in bandwidth to the USB ports. The other, more obvious, difference is in the cost it takes to get one of these motherboards as the foundation of your system.

Many of you will have noticed that the aesthetic considerations are also a more attention grabbing difference between the two Rocket Lake chipsets, so we've had a good hunt around and found that the ASUS Z590-A Prime and the ASUS ROG Strix B560-A are so similar in their looks that if you like one then you'll like them both. They're almost twins and remembering which is which when we were collating the photographs we wanted to use for this review was an exercise in attention to detail.

For the purposes of this let's assume you have a tight budget but want to know if it's worth spending the extra to grab the full Z590 or whether the B560 will be enough to bring home the high FPS, quick crunching numberfest that we all demand.

Not exactly £90s worth of changes, especially as we all run a single GPU these days. 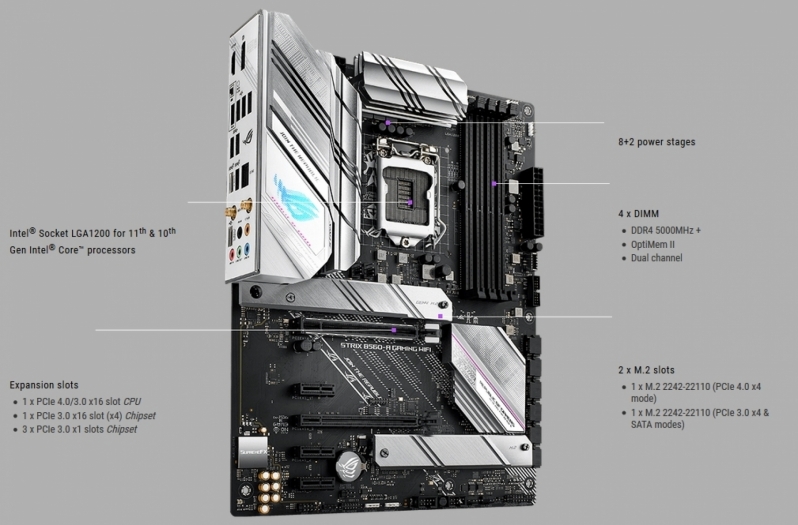 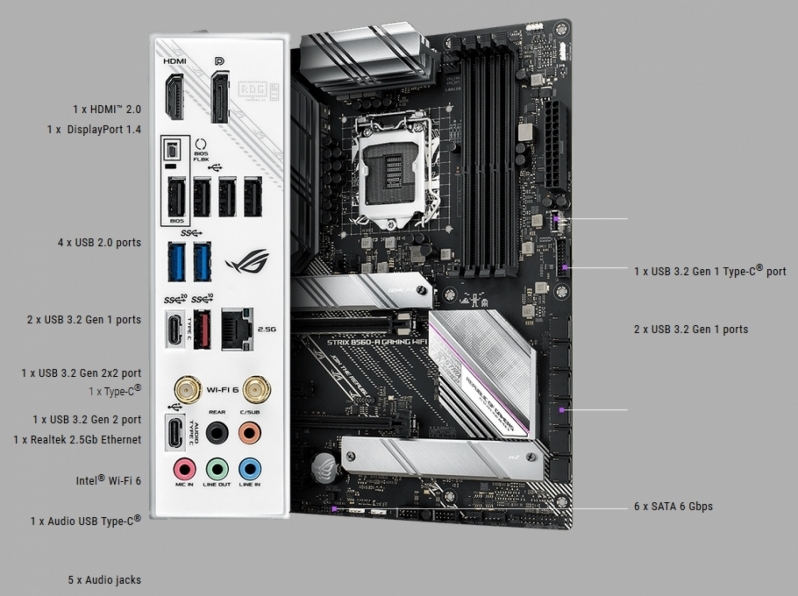 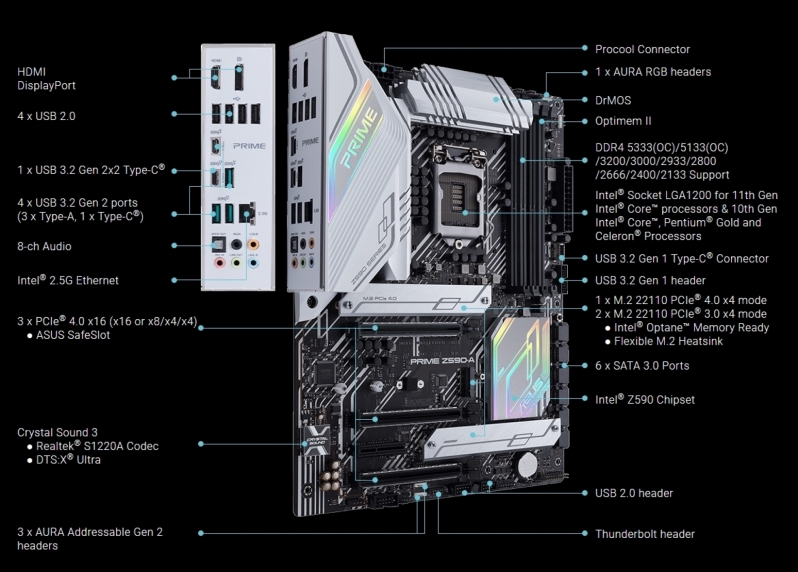 Its a strange time when Intel win the budget angleQuote
Reply