We often talk about how quickly technology evolves, and we think that the ASUS ROG Maximus range is the perfect encapsulation of this endless progress. It wasn't that long ago - well it was but it doesn't feel it - that the ASUS Rampage was the motherboard for those who wanted all the power, whilst the Maximus was for everyone who couldn't afford to spend the earth on their new mobo.

Such has been the rampant progress by Intel on their mainstream CPUs that the days in which you had to buy their top end ones are behind us. The LGA2011 socket is less about high end gaming, and very much limited to the enthusiast who does masses of rendering. The mainstream range, LGA1200 and soon to be joined by the 11th Gen Intel CPUs, are now such high performers that most of us stick to the Intel models which provide the perfect balance between price and performance.

For ASUS this has meant that the Rampage might still be the flagship motherboard range, but it's been left out in the cold as the Maximus has taken over as both the big seller and the one that still has a raft of enthusiast features. The latest iteration of said Maximus is here in the form of the new Z590 chipset based ROG Maximus XIII Hero. Even here you get a glimpse of how far technology has come as the Extreme and Formula models sat above the affordable Hero, but as you'll soon see the thirteenth Maximus board has, in Hero guise, all you could realistically need.

The Z590 is an evolution of the Z490 chipset range, rather than a wholesale revamp. The Z490s were still fairly recent, and thus the primary addition to the newest Intel chipset is the PCI Express 4.0 support we all expected to see on those aforementioned Z490s. The Maximus XIII Hero also has Thunderbolt 4 support and, perhaps most excitingly, support for DDR4 up to 5333 MHz. With 4 M.2 slots to handle your storage needs it promises to be a high bandwidth, high performance system for everyone. 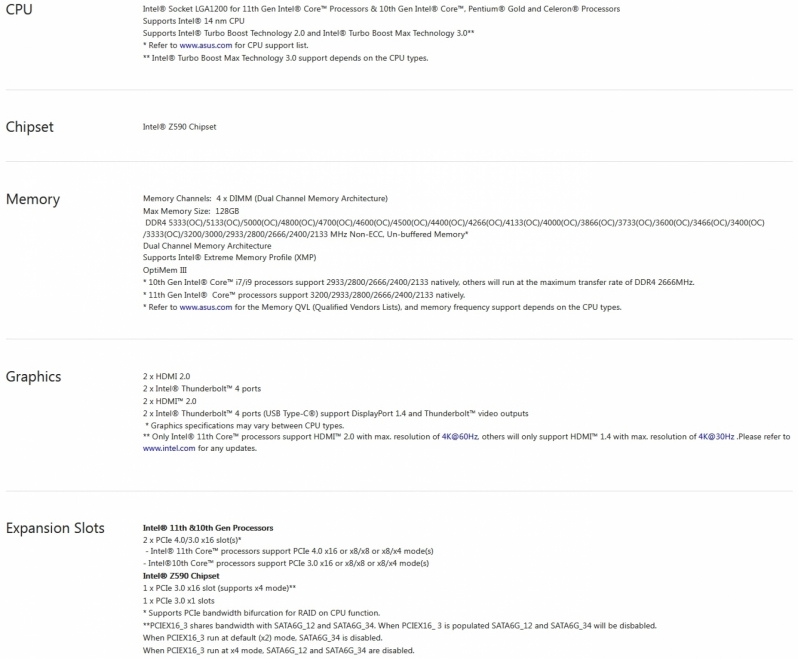 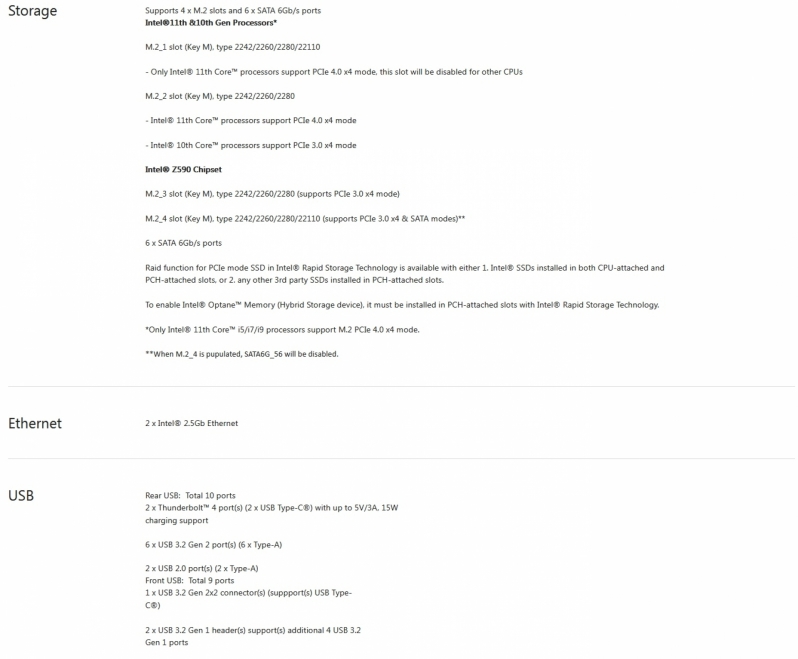 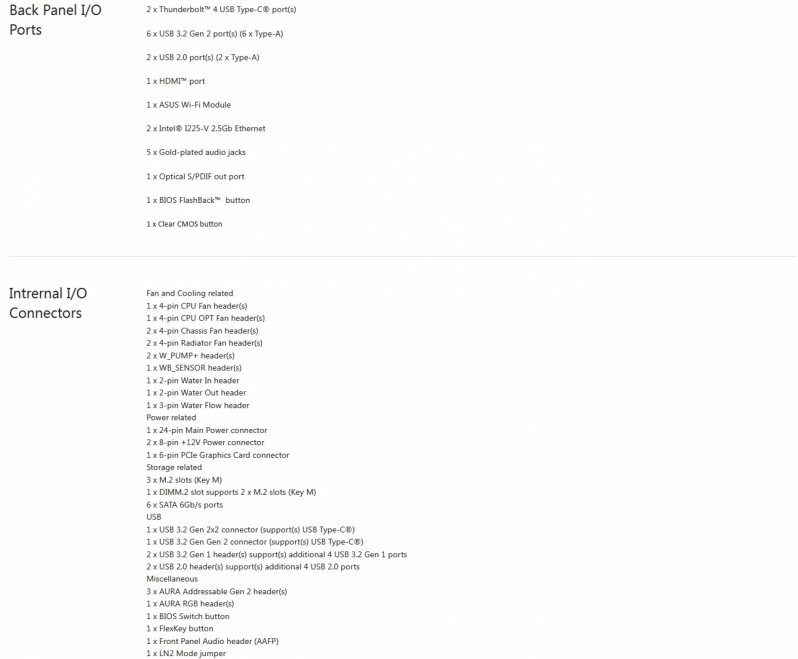 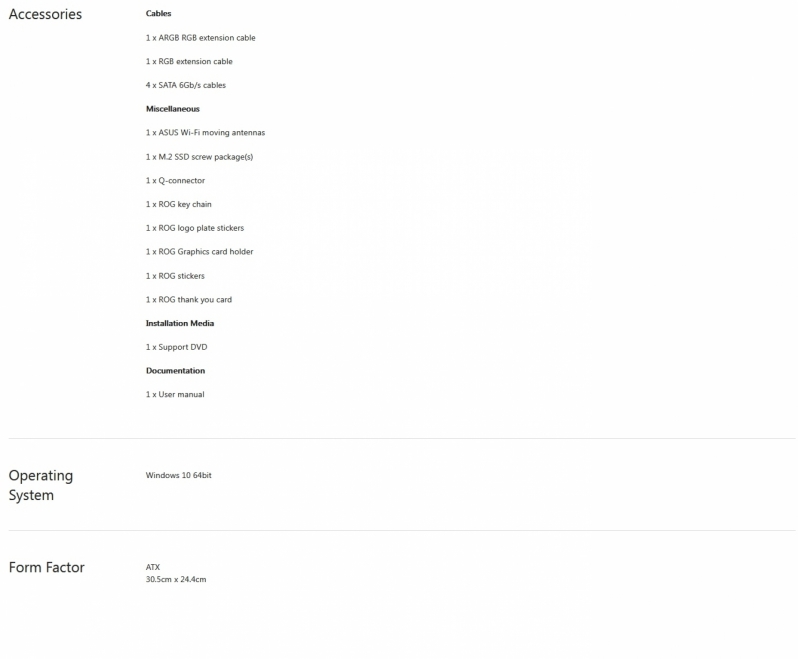 Let's see it in the flesh.

FTLN
Hey TTL, this board has 3 video outs (please correct the video with a popup text).

1xHDMI is not the only video output on this board.
We have 3 outputs taking into account the 2x Display Port 1.4

USB 4 supports Display port 1.4 over USB C which can be achieved with below adaptor or natively with thunderbolt enabled display:

Tom Sunday
With the new Z590 XIII HERO shortly hitting retail shelves, many are simply appalled by $500 price-tag. Thus most who are now thinking to upgrade from several generations ago, are looking at the Z490 XII HERO boards to perhaps getting a better $$$ deal. Money these days (WFH) remains a hard swallow. From what I have been hearing, is that the Z490 boards generally all have been plagued with still unresolved Ethernet-Adapter and LAN issues. Example: A new mobo upon install cannot LAN connect, no matter what BIOS updating, cable replacement, driver updating, etc and hours of workarounds are done. Some say it's a Intel 225-V networking chip issue? RMA's abound.

Mobo manufacturer updates suggested that they fixed this problem with a newer Z490 board revision and where shipping these to retail shelves? Googling today however "Z490 Ethernet or LAN problems" show that the issue still persists and as experienced by AMAZON verified buyers and about 100 plus Z490 board purchasers I could quickly find on the Net. So how can one find a Z490 Gigabyte Master or ASUS VII HERO board today that will work 95% or 100% out of the box? And without me having to essentially (RMA) or building my new PC twice just because I want to save a few bucks. Does someone here has a better answer? Thoughts?Quote

Tom Sunday
Quote:
With having (4) M2 slots I gather that ASUS is betting on all present and future storage solutions to be NVMe based. Especially for deep pocket enthusiasts. Or those that could afford to purchase the XIII Hero in the first place. Adios Muchachos and mechanical HDD's. I guess that with about 90% of all current "boot-drives" already being SSD's the rest of the storage coming along is only natural. As the Mandalorian would say: "That is the way."Quote
Reply