As well as the B550 motherboards we're also including our X570 motherboards in our graphs today, just to demonstrate how little the 'lesser' AMD Chipset is giving up compared to its bigger brother. Perfect if you're on a tight budget.

We know that utilising the twelve core Ryzen 9 3900X is hardly the use for which the B550 was designed, but we thought that a lot of people might look at the savings on their motherboard and pass them on to the CPU. It also is a great way to test the power design of the B550 motherboards, one area that some manufacturers might attempt to cut costs. Clearly that claim cannot be aimed at Gigabyte who've banged out of the gate with both the Pro and Master easily able to get 4.4 GHz across the dozen cores of our test CPU. 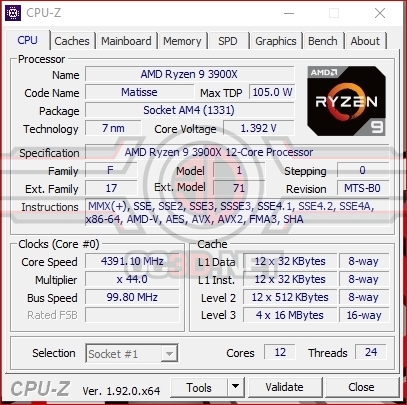