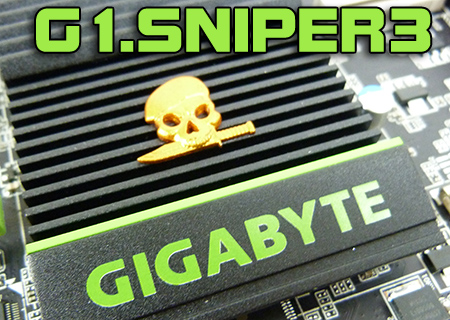 Just like the Sniper 2 before it, the G1.Sniper 3 has a very military theme going on with the packaging, looking just like a 50 cal ammo box. Considering how much technology has been packed in to the top end Gigabyte motherboard, it's a testament to how well the designers worked that the rear is still clearly laid out. 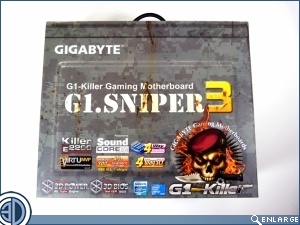 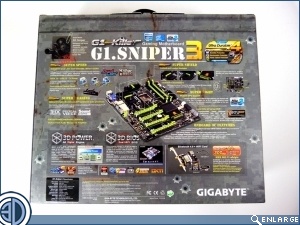 The internal box is mad of the same sturdy cardboard that the outer one is, so there is no fear that your purchase wont arrive in tip top condition. Lifting the lid we're greeted with the motherboard itself, and more accessories than anyone could possible expect to find. 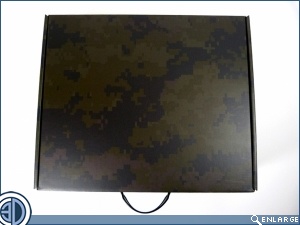 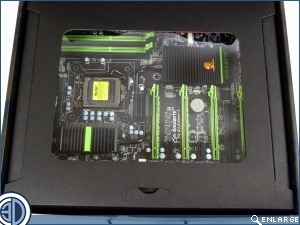 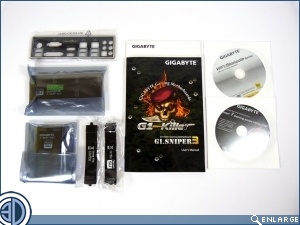 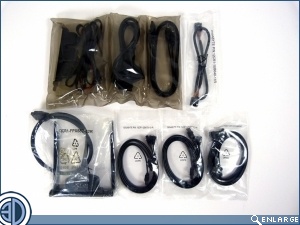 And here is the Sniper itself. As you can see the green that we've become accustomed to is still heavily present, but any other nods towards its heritage have all been removed. No gun-barrel-shaped power phase heatsinks, no bullet-in-a-magazine chipset heatsink. 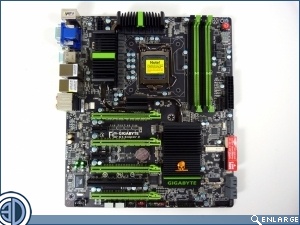 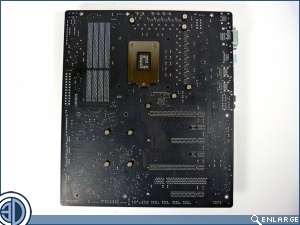 SieB
Love this board, just wish it wasn't so damn expensive. With boards like the GD65 you have to ask if paying over double the price is worth it.Quote

dugdiamond
Quote:
without a doubt that price WILL be half the price..... in 6months

someone has to pay for the nextgen research, that'll be available this xmas

Josh Weston
I honestly can't believe how low your volts are for 4.8GHz...Jesus H Christ almighty.

Gigabyte have certainly done something right with this board.

A great review, Tom - looks as though I may have to devote more attention to the Sniper boards from now on.Quote

PetrolHead247
I love this board so much, i'd love to have one. Performance wise this looks like the best Z77 board out there atm, and one of the best looking boards tooQuote
Reply